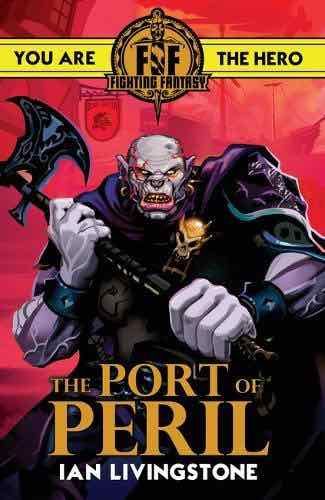 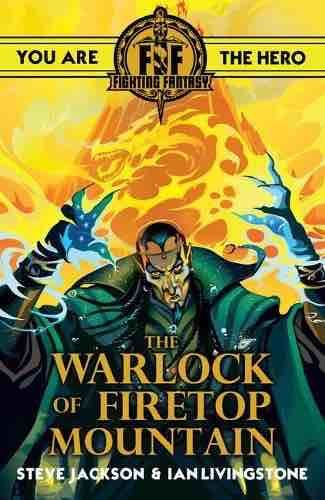 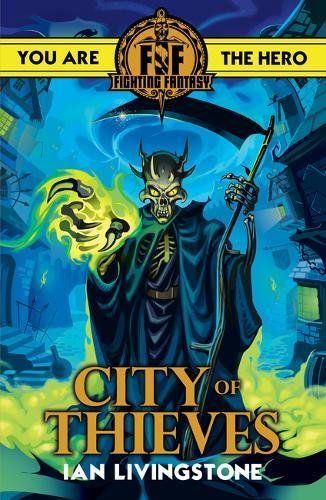 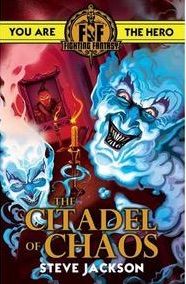 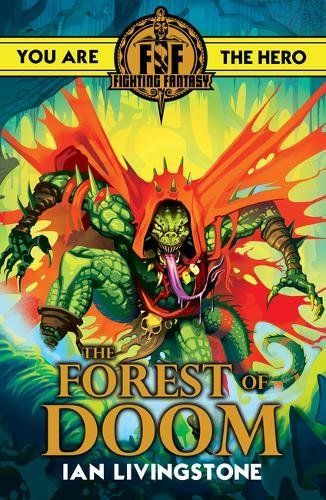 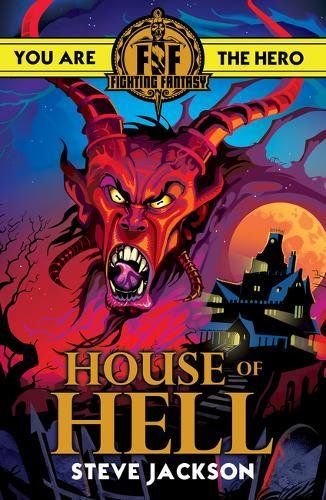 August 2017 is the 35th Anniversary of the first publication of the iconic The Warlock of Firetop Mountain by  Steve Jackson and Ian Livingstone. To celebrate, Steve and Ian will be signing at the Forbidden Planet London Megastore on Friday 4th August from 6 – 7pm.

Ian will be signing the new Fighting Fantasy title, The Port of Peril. In this brand new addition to the multi million-copy-selling books, you - the hero - must travel all over Allansia, from old haunts like Darkwood Forest and Port Blacksand, on a dangerous quest!

And Ian and Steve will be signing the 35th Anniversary re-releases of the first five titles of the original series.

Steve Jackson co-founded the videogame developers Lionhead Studios with industry legend Peter Molyneux. He wrote a weekly column on games and puzzles every Saturday in the Daily Telegraph, wrote and directed the F.I.S.T. series of telephone games, designed ‘Battlecards’ the first collectable card game series and his Sorcery series was converted to an app by Inkle Studios in 2013, with over 3 million paid downloads to date. Ex- Professor of Game Design at Brunel University Steve co-created the UK’s first MA game design course. And in 1993 he was awarded title of European Games Champion at the international games fair at Essen, 1993.