A Doctor Who Event! 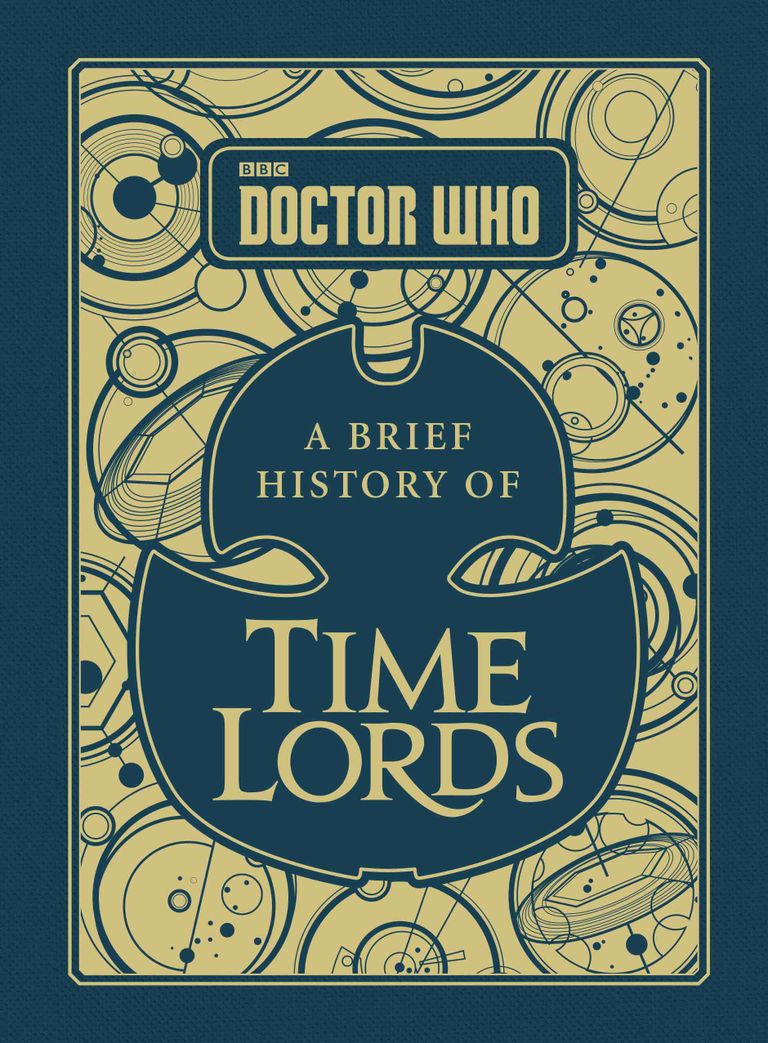 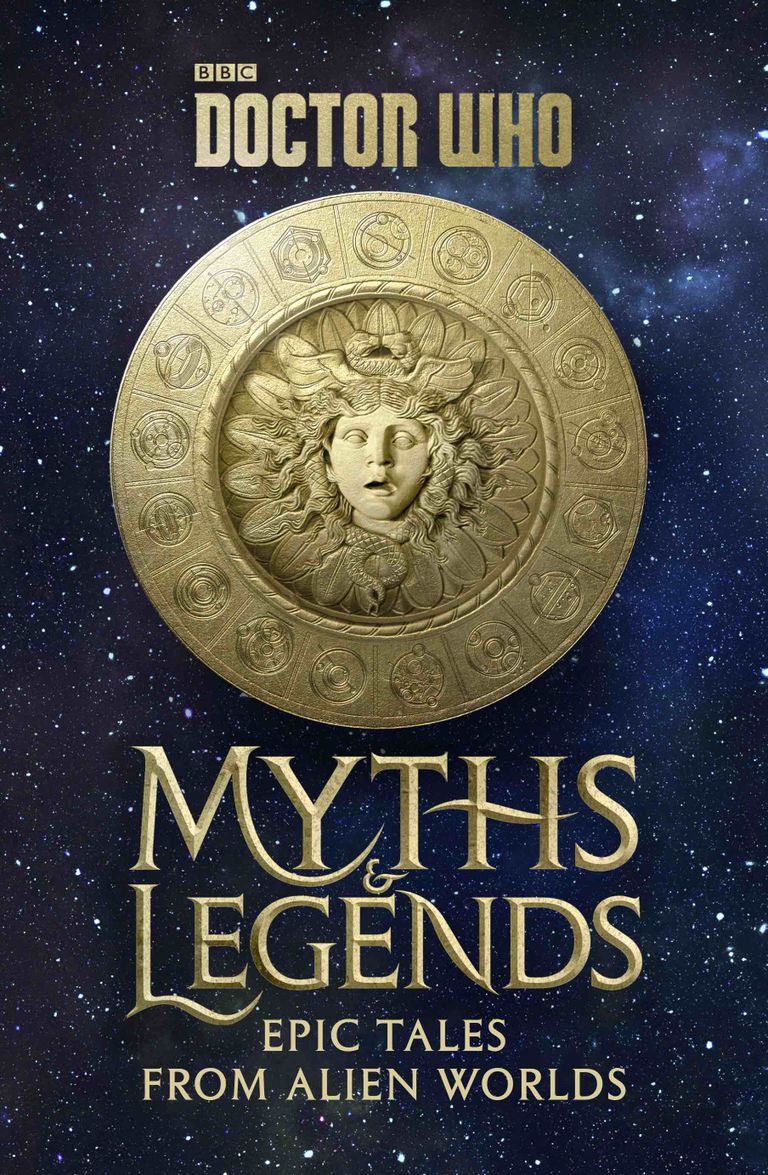 STEVE TRIBE and RICHARD DINNICK will be signing A BRIEF HISTORY OF TIME LORDS and DOCTOR WHO MYTHS & LEGENDS at the Forbidden Planet London Megastore on Saturday 17th June from 1 – 2pm.

A BRIEF HISTORY OF TIME LORDS is an illustrated ‘secret’ history of the oldest and most powerful civilisation in the universe - the Time Lords of Gallifrey.

It unlocks the secrets of this ancient, legendary alien race - a civilisation that inflicted some of its most notorious renegades and criminals on the universe, but was also the benevolent power  that rid the cosmos of its most  fearsome enemies.

For thousands of years, epic stories have been passed down from Time Lord to student, generation to generation. The truth of these tales was lost millennia ago, but the myths and legends themselves are timeless. These are the most enduring of those tales.

From the princess Manussa and her giant snake Mara, to the Vardon Horse of Xeriphin, these stories shed light on the universe around us and the beings from other worlds that we meet.

Myths hold up a mirror to our past, present and future, explaining our culture, our history, our hopes and fears. A collection of epic adventures from the Time Lords’ mist-covered past, Myths & Legends is a unforgettable gallery of heroes and villains, gods and monsters.