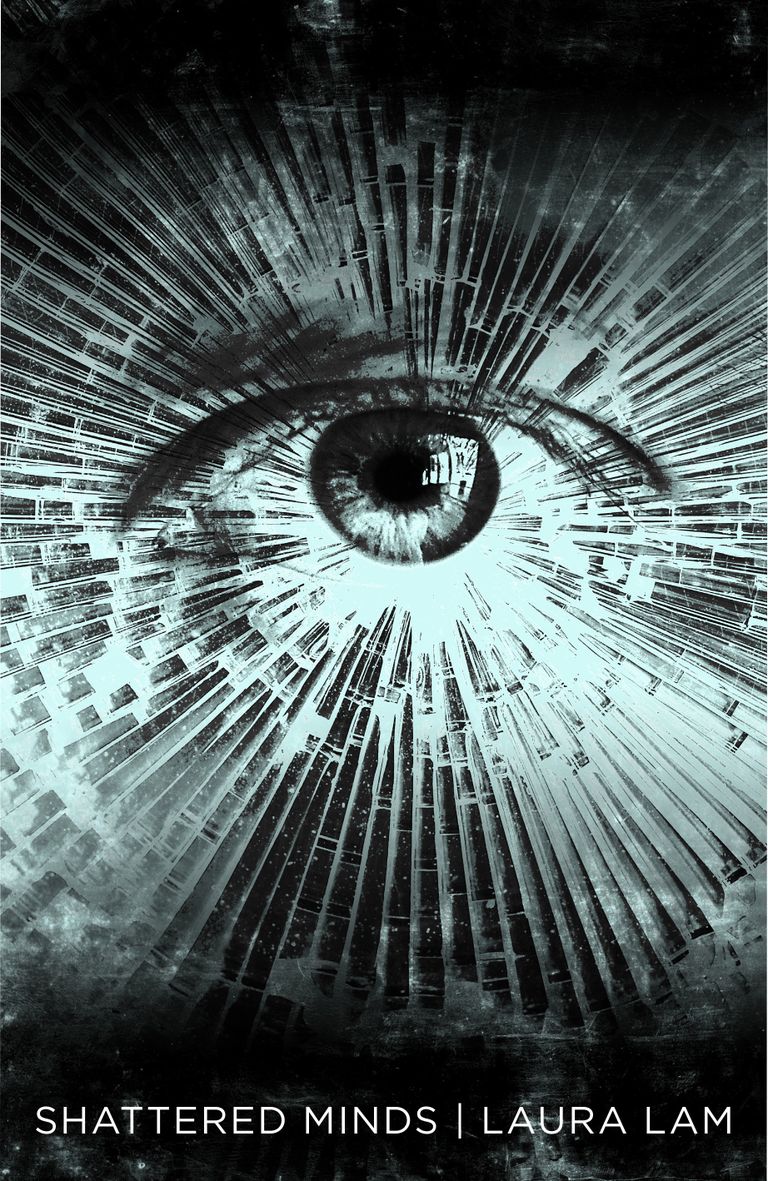 To celebrate the release of SHATTERED MINDS, Forbidden Planet Newcastle will be hosting a Q&A with best-selling author LAURA LAM on Thursday 15th June from 6 - 7pm.

She can uncover the truth, if she defeats her demons

Ex-neuroscientist Carina struggles with a drug problem, her conscience, and urges to kill. She satisfies her cravings in dreams, fuelled by the addictive drug ‘Zeal’. Now she’s heading for self-destruction – until she has a vision of a dead girl.

Sudice Inc. damaged Carina when she worked on their sinister brain-mapping project, causing her violent compulsions. And this girl was a similar experiment. When Carina realizes the vision was planted by her old colleague Mark, desperate for help to expose the company, she knows he’s probably dead. Her only hope is to unmask her nemesis – or she’s next. To unlock the secrets Mark hid in her mind, she’ll need a group of specialist hackers. Dax is one of them, a doctor who can help Carina fight her addictions. If she holds on to her humanity, they might even have a future together. But first she must destroy her adversary – before it changes us and our society, forever.

Laura Lam was raised near San Francisco, California, by two former Haight-Ashbury hippies. Both of them encouraged her to finger-paint to her heart’s desire, colour outside the lines, and consider the library a second home. This led to an overabundance of daydreams. She relocated to Scotland to be with her husband, whom she met on the internet when he insulted her taste in books. She almost blocked him but is glad she didn’t. At times she misses the sunshine.