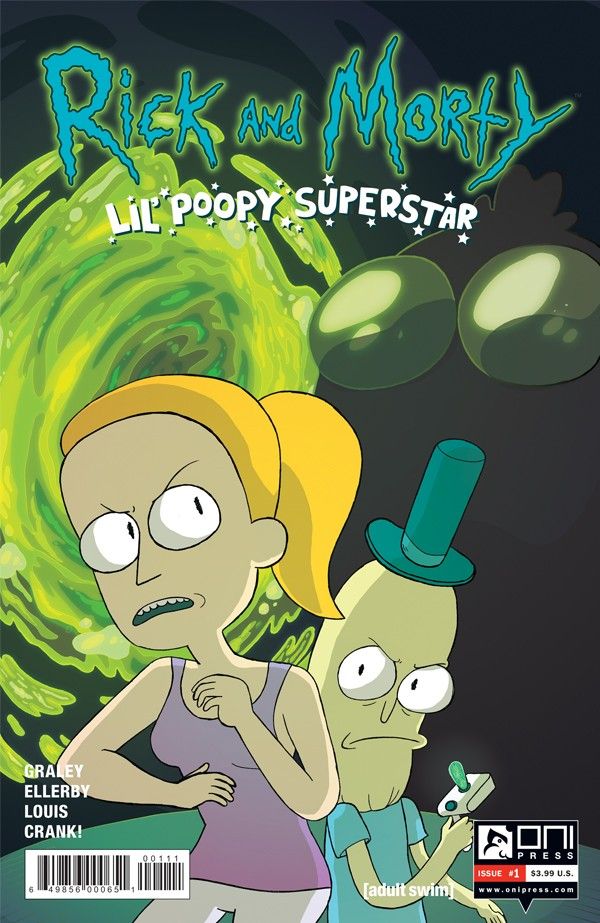 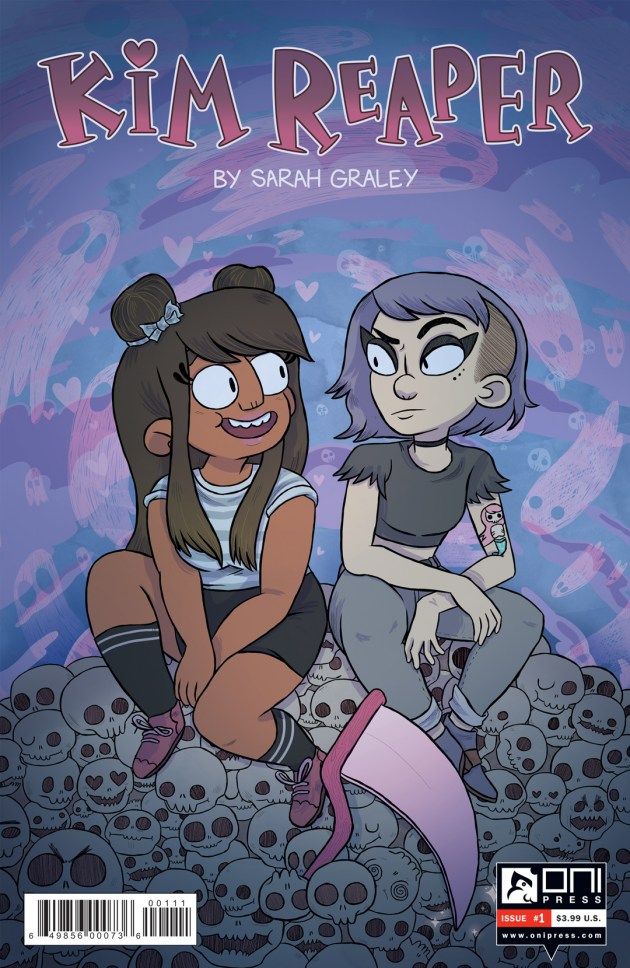 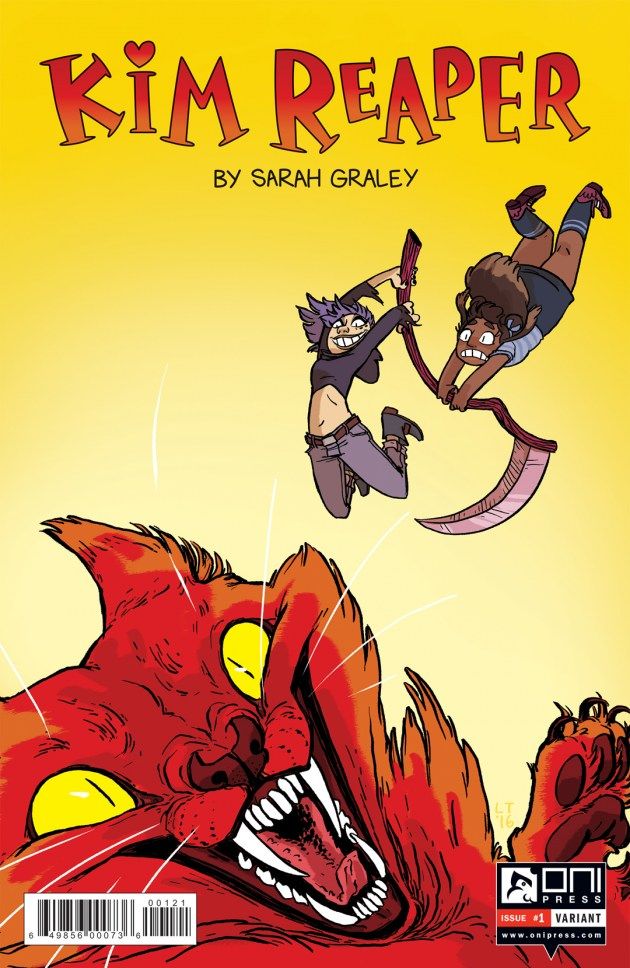 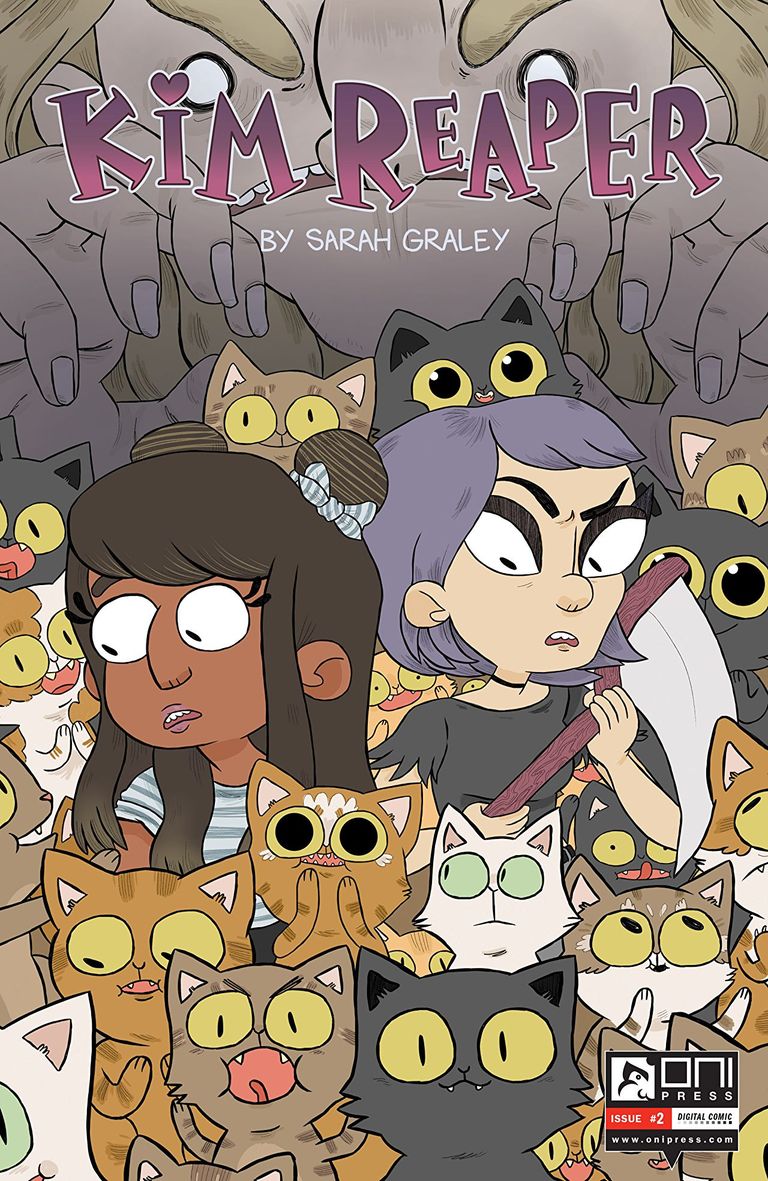 In KIM REAPER, Kim works at a part-time job to make ends meet. UNLIKE most university students, Kim’s job is pretty dang cool: she’s a grim reaper, tasked with guiding souls into the afterlife.