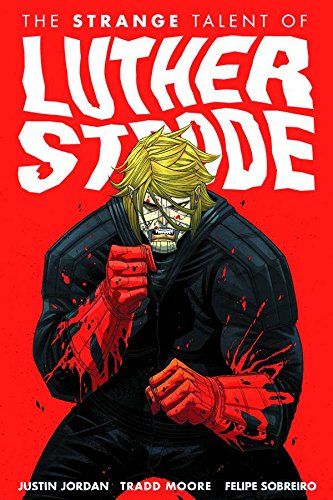 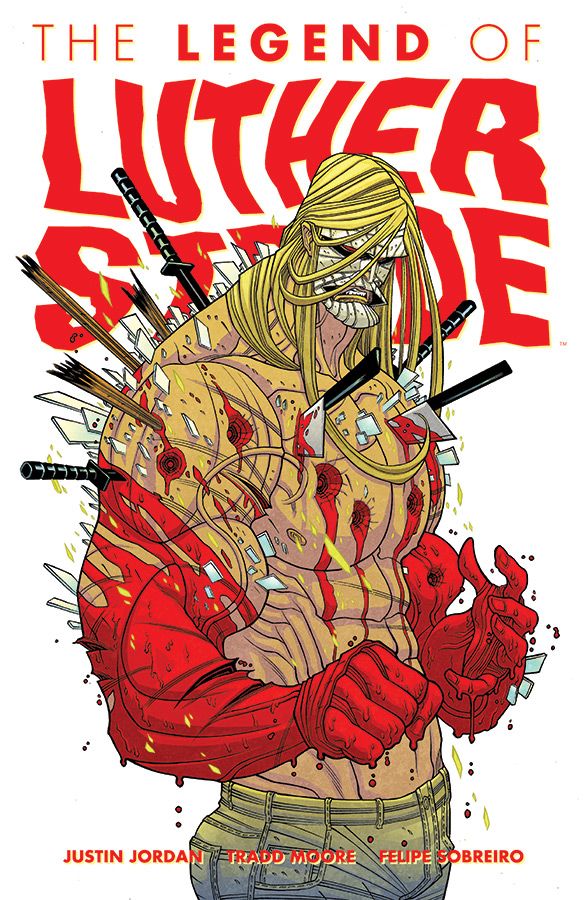 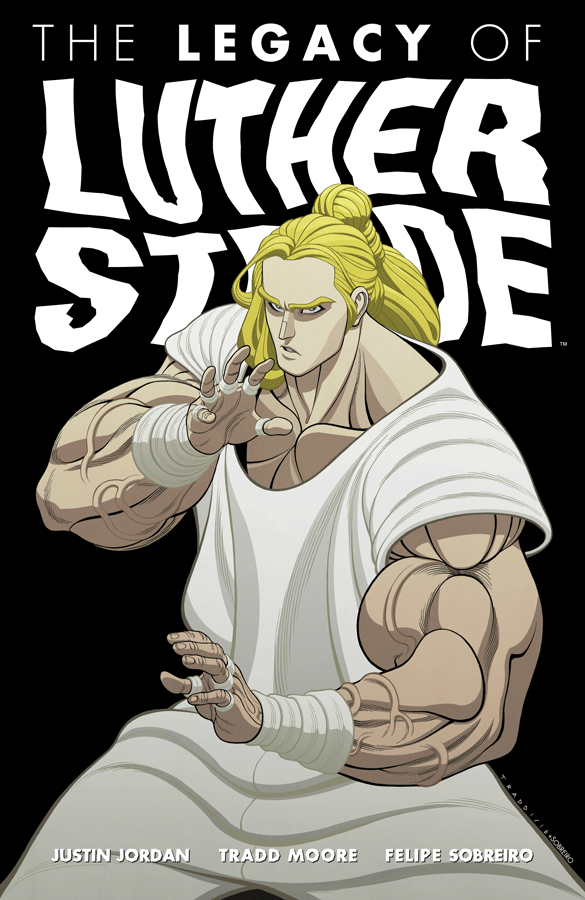 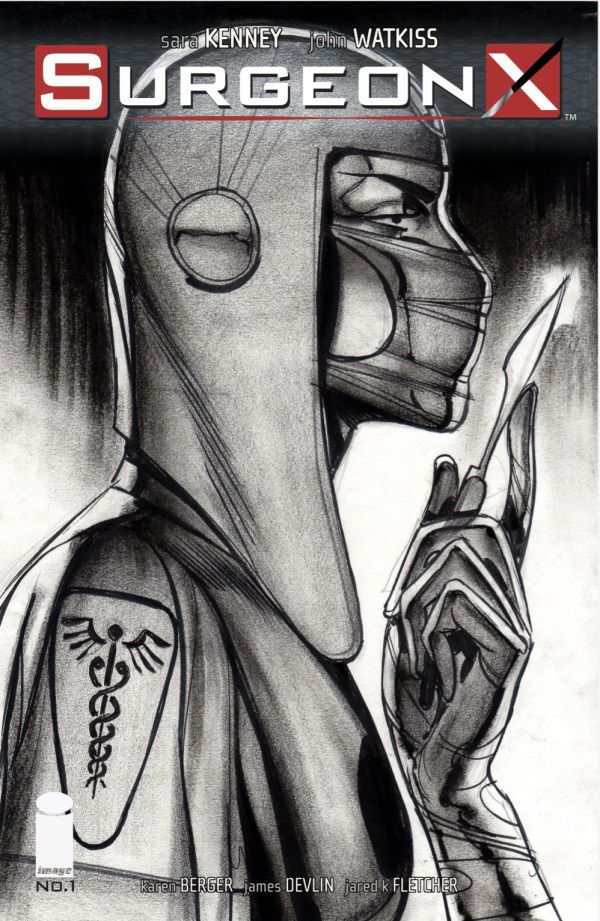 As part of the celebrations for IMAGE COMICS DAY, WEDNESDAY 1st FEBRUARY, Forbidden Planet are delighted to welcome TRADD MOORE and SARA KENNEY signing at our London Megastore, along with TOM MULLER!

TRADD MOORE, an American artist with a host of superheroes to his credit, will be signing all three LUTHER STRODE graphic novels. Join young Luther, just your average geek, as he sends for an exercise course on the back of an old comic book – and is granted super muscle. For five years, he’s a legend terrifying criminals – until his path leads eventually to his final confrontation with Cain, the first murderer.

SARA KENNEY, acclaimed documentary, factual drama and animation filmmaker (Angels and Ghosts), will be signing SURGEON X #1, the very first issue of ‘Cutting Loose’. If you cross a far-right British government with an antibiotic apocalypse and a gruesome murder… you get extreme times. And they call for extreme measures! This is unique, darkly comic medical thriller, sure to both horrify and delight!

All three will be signing with us from 6 - 7pm, so make sure you come down on the day!