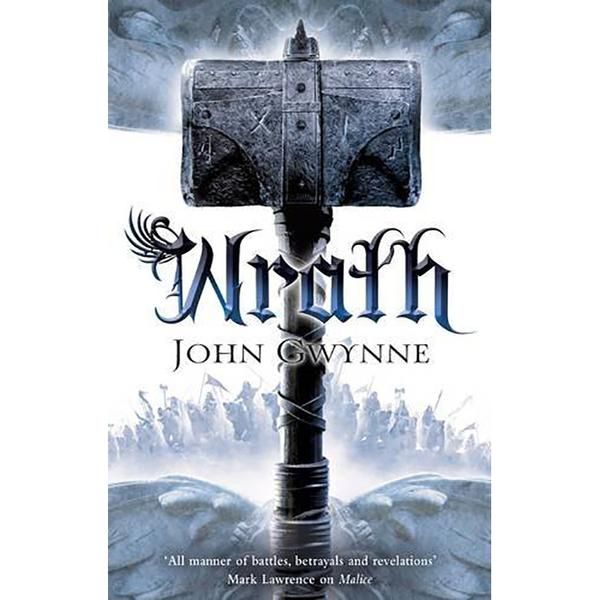 John Gwynne will be signing Wrath - the fourth in The Faithful & The Fallen series - at our London Megastore on 19th November at 4:00pm.

Events are coming to a climax in the Banished Lands, as the war reaches new heights. King Nathair has taken control of the fortress at Drassil and three of the Seven Treasures are in his possession. And together with Calidus and his ally Queen Rhin, Nathair will do anything to obtain the remaining Treasures. With all seven under his command, he can open a portal to the Otherworld. Then Asroth and his demon-horde will finally break into the Banished Lands and become flesh.

Meanwhile Corban has been taken prisoner by the Jotun, warrior giants who ride their enormous bears into battle. His warband scattered, Corban must make new allies if he hopes to survive. But can he bond with competing factions of warlike giants? Somehow he must, if he’s to counter the threat Nathair represents.

John Gwynne studied and lectured at Brighton University. He’s been in a rock ‘n’ roll band, playing the double bass, travelled the USA and lived in Canada for a time. He is married with four children and lives in Eastbourne running a small family business rejuvenating vintage furniture.