Discover The Whoniverse at Forbidden Planet! 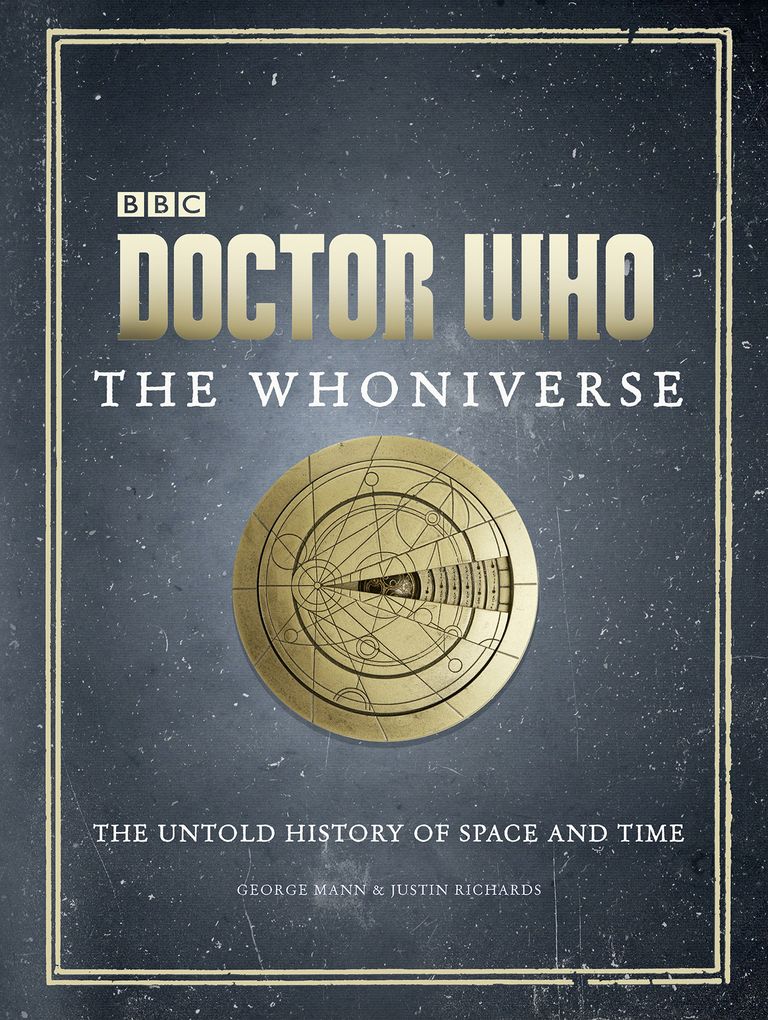 GEORGE MANN and JUSTIN RICHARDS will be signing THE WHONIVERSE at the Forbidden Planet London Megastore on Thursday 27th October from 6 – 7pm.

The Whoniverse is a never-before-seen history of the Human Race – from the formation of Earth round the Racnoss eggs, and the creation of life by the destruction of the last Jagaroth spaceship, through to the eventual expansion of the sun and end of the world and beyond – to New Earth, and Utopia… Along the way, The Whoniverse also explores the untold histories of other planets and other lifeforms as they have interacted with humanity. We examine the Daleks and Cybermen, the Time Lords and the Sontarans, the Ice Warriors, Silurians, Weeping Angels, and many many more… We visit Gallifrey and Skaro, Mondas and Telos, Mars and Sontar, to explore how their histories have coincided with the Time Lords, and with our own.

With full-colour illustrations, maps, charts and photography throughout, The Whoniverse is a dramatic retelling of the uprisings, wars and battles that formed Doctor Who’s universe, and an astonishing compendium of the races that live within it. It is the definitive, essential companion to this universe, and any other.

A celebrated writer and Creative Consultant to the BBC Books range of Doctor Who books, JUSTIN RICHARDS lives and works in Warwick with his wife and two children. When he’s not writing, he can be found indulging his passion for inventing, reading and watching far too much television.

GEORGE MANN is author of the bestselling Doctor Who: Engines of War and Newbury & Hobbes steampunk mystery series, as well as numerous other novels, short stories and original audiobooks. He has edited a number of anthologies including The Solaris Book of New Science Fiction, The Solaris Book of New Fantasy and a retrospective collection of Sexton Blake stories, Sexton Blake, Detective.