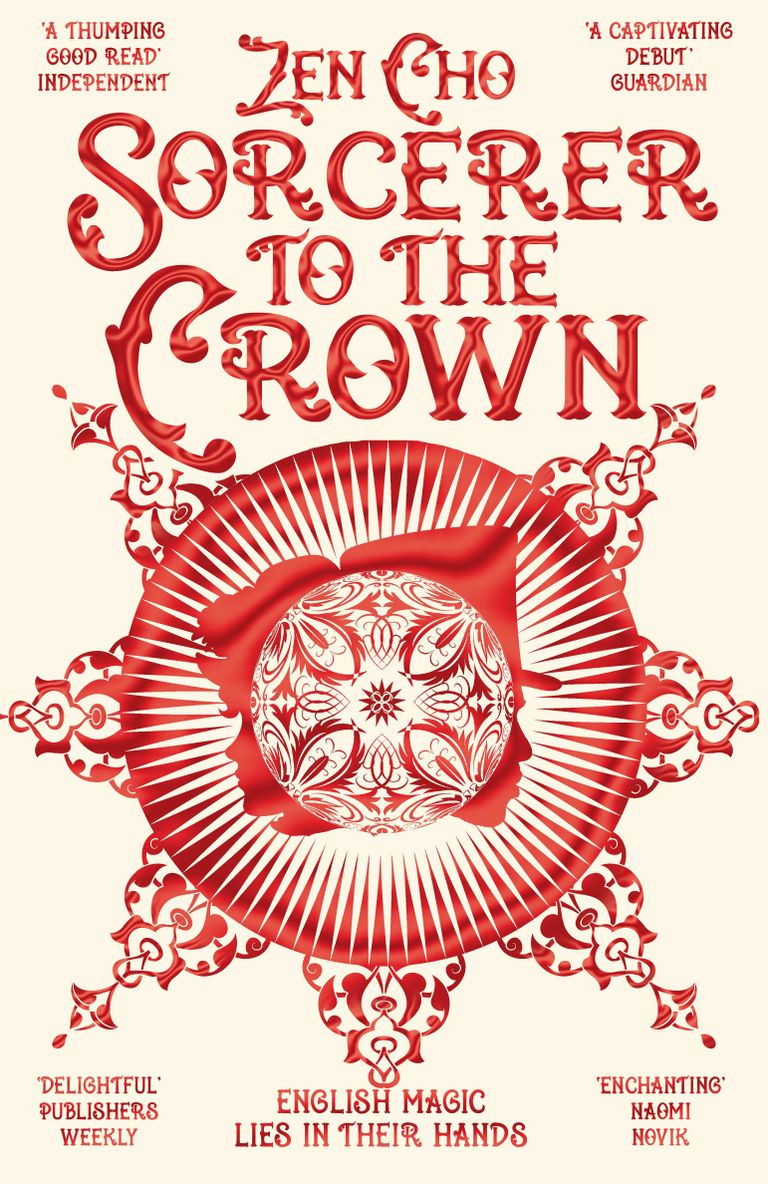 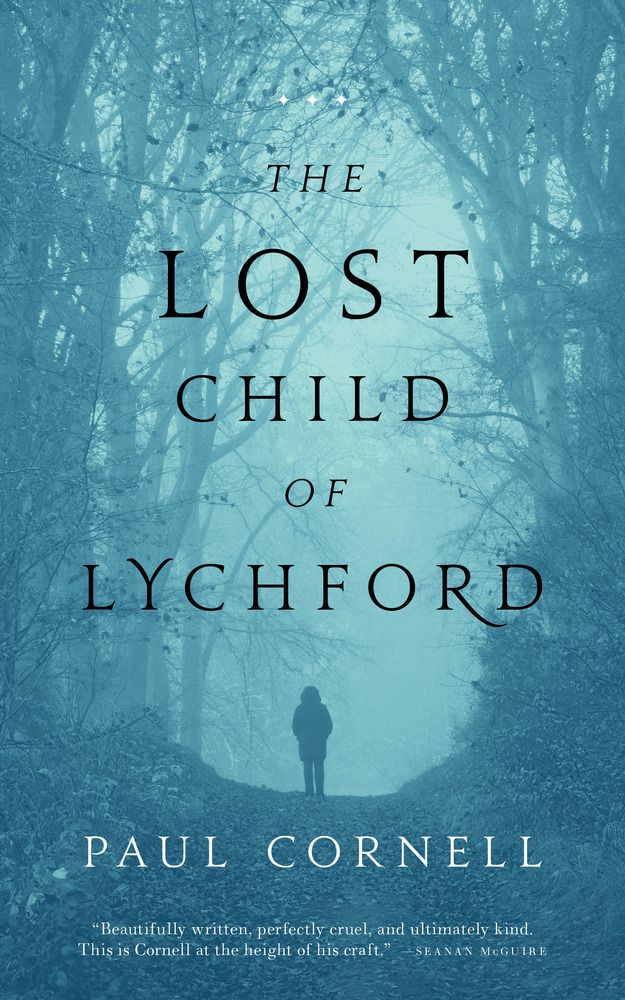 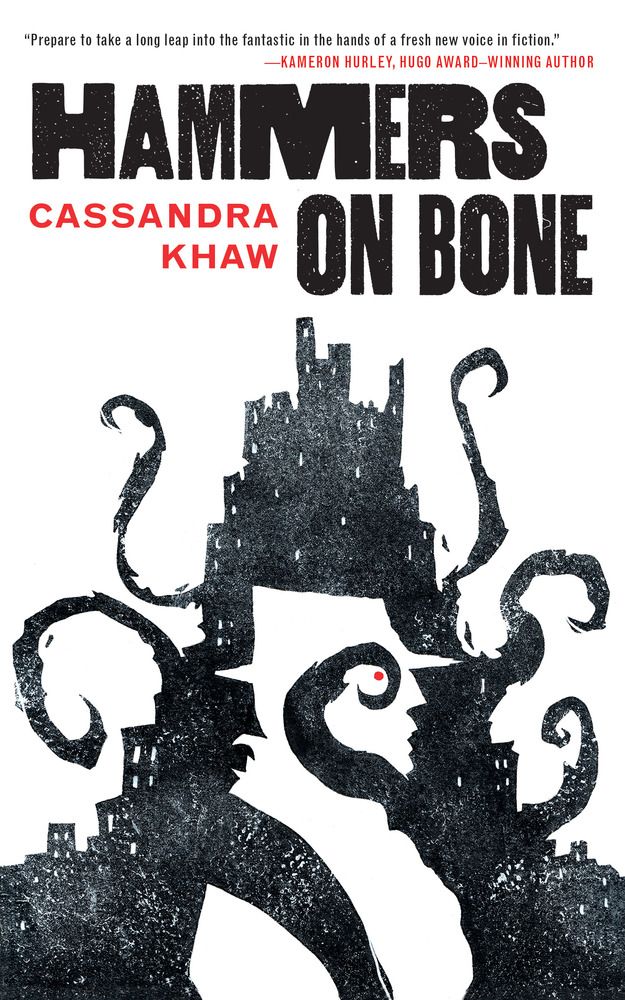 ZEN CHO, PAUL CORNELL and CASSANDRA KHAW will be signing at the Forbidden Planet London Megastore on Saturday 15th October from 1 – 2pm.

Winner of Best Newcomer at the BFS Awards, Zen Cho’s Sorcerer to the Crown brings us Zacharias Wythe, England’s first African Sorcerer Royal. He leads the eminent Royal Society of Unnatural Philosophers, but a malicious faction seeks to remove him by fair means or foul. Meanwhile, the Society is failing its vital duty - to keep stable the levels of magic within His Majesty’s lands. The Fairy Court is blocking its supply, straining England’s dangerously declining magical stores. And now the government is demanding to use this scarce resource in its war with France. Ambitious orphan Prunella Gentleman is desperate to escape the school where she’s drudged all her life, and a visit by the beleaguered Sorcerer Royal seems the perfect opportunity. For Prunella has just stumbled upon English magic’s greatest discovery in centuries - and she intends to make the most of it. At his wits’ end, the last thing Zachariah needs is a female magical prodigy! But together, they might just change the nature of sorcery, in Britain and beyond.

In the sequel to Paul Cornell’s Witches of Lychford, it’s December in the Lychford itself – the first Christmas since an evil conglomerate tried to force open the borders between our world and… another. Which means it’s Lizzie’s first Christmas as Reverend of St. Martin’s. Which means more stress, more expectation, more scrutiny by the congregation. Which means… well, business as usual, really. Until the apparition of a small boy finds its way to Lizzie in the church. Is he a ghost? A vision? Something else? Whatever the truth, our trio of witches (they don’t approve of “coven”) are about to face their toughest battle, yet!

In Cassandra Khaw’s Hammers on Bone, John Persons is a private investigator with a distasteful job from an unlikely client. He’s been hired by a ten-year-old to kill the kid’s stepdad, McKinsey. The man in question is abusive, abrasive, and abominable. He’s also a monster, which makes Persons the perfect thing to hunt him. Over the course of his ancient, arcane existence, he’s hunted gods and demons, and broken them in his teeth. As Persons investigates the horrible McKinsey, he realizes that he carries something far darker. He’s infected with an alien presence, and he’s spreading that monstrosity far and wide. Luckily Persons is no stranger to the occult, being an ancient and magical intelligence himself. The question is whether the private dick can take down the abusive stepdad without releasing the holds on his own horrifying potential.