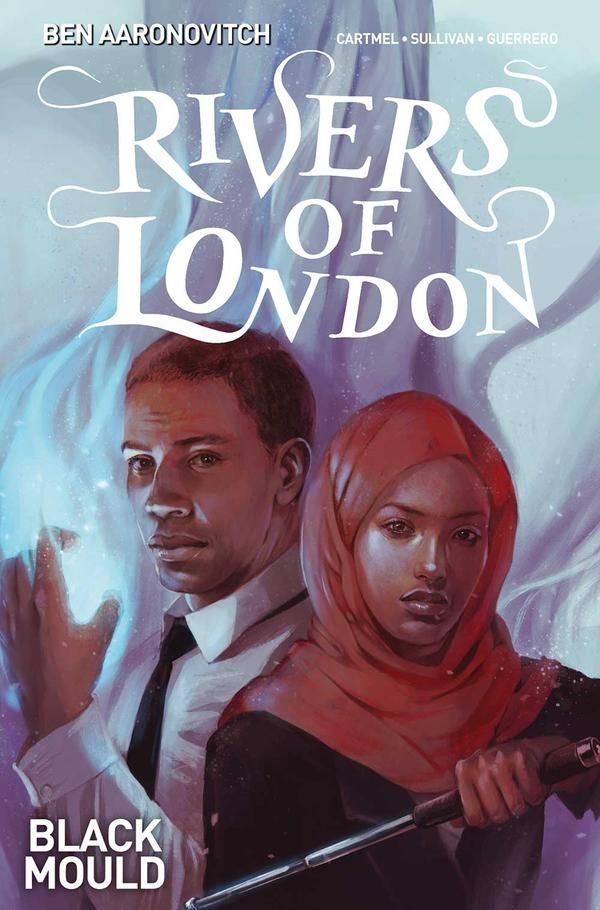 BEN AARONOVITCH, ANDREW CARTMEL and LEE SULLIVAN will be signing RIVERS OF LONDON #3.1 at the Forbidden Planet London Megastore on Wednesday 12th October from 6 – 7pm!

Follow the continuing adventure of Peter Grant, and the special branch of the Met who deal with magic and the supernatural!

Peter Grant has come a long way since first entering that particular special branch of London’s Metropolitan Police. With his hard-earned powers and a flair for the supernatural, it’s his job to investigate those shadowy crimes that involve urban vampires, weird folk in the Underground and, in this case, why cars are suddenly taking on lives of their own and killing innocent people!

It creeps! It crawls! It ooooozes! Something dark and slimy is dripping through the walls of suburban London. Not usually a police matter but there’s something very weird about this mould. Police Constable Peter Grant and his unwilling partner, Sahra Guleed, soon find themselves knee deep in killer muck! Meanwhile, their boss, Thomas Nightingale, is preparing to do battle against a haunted ice cream van. Good times....