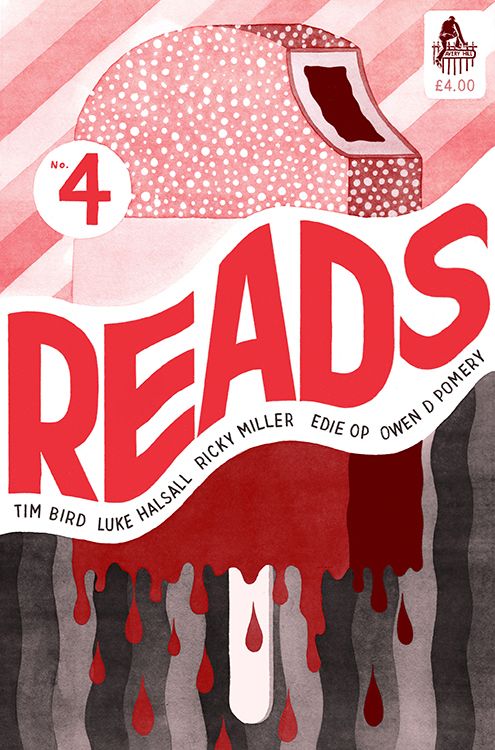 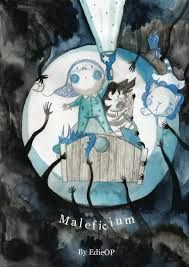 We’ll be welcoming EDIE OP and OWEN D POMERY in store, signing READS, MALEFICUM and BETWEEN THE BILLBOARDS, all from AVERY HILL PUBLISHING.

MALEFICIUM is Edie OP’s first full-length graphic novel, and follows the story of Huxley Leighton-Lomax; an aspiring wizard who should know better than to feed the dark forces that lurk in the corners of his home. Will Huxley know enough magic when it’s up to him to save the day?

BETWEEN THE BILLBOARDS collects collecting Pomery’s acclaimed self-published series Between the Billboards for the first time, readers will be able to experience the story of existential protagonist James Ebner in a newly formatted and edited edition, as Pomery always envisaged. In The Authoring of Architecture, Pomery presents his comics work against the context of his practice as an architect, with a short essay and commentary accompanying the selected pieces, and a new comic framing the collection as a whole.