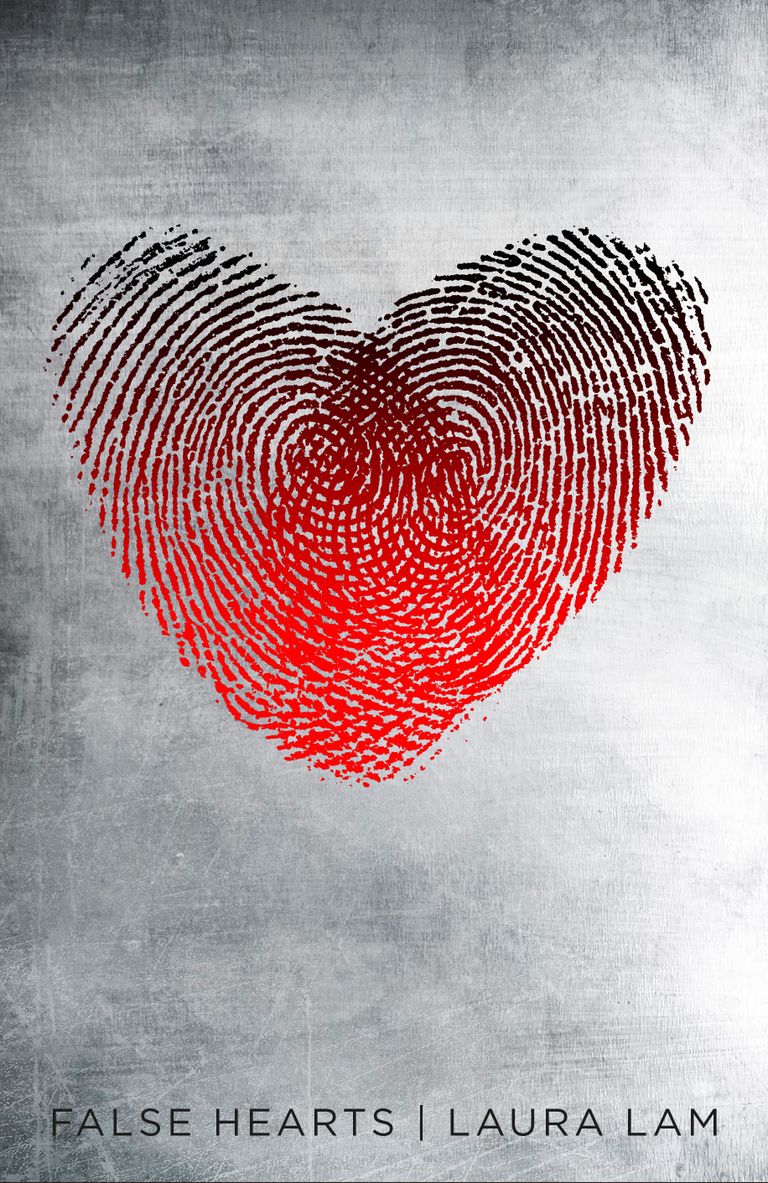 One night Tila stumbles home, terrified and covered in blood. She’s arrested for murder, the first by a civilian in years. The San Francisco police suspect involvement with Verve, a powerful drug,
and offer her twin sister, Taema, a chilling deal. Taema must assume Tila’s identity and gather information – then if she brings down the drug syndicate, the police may let her sister live.

But Taema’s investigation raises ghosts from the twins’ past. The sisters were raised by a cult, which banned modern medicine. But as conjoined twins, they needed surgery to divide their shared heart and this gave them an escape route. As Taema is dragged deeper into the investigation she discovers that her sister had unearthed links between the cult and the city’s underworld. Once unable to keep secrets, the sisters will discover the true cost of lies.

Laura Lam was born in the late eighties and raised near San Francisco, California, by two former Haight-Ashbury hippies. Both of them encouraged her to finger-paint to her heart’s desire, colour outside the lines, and consider the library a second home. This led to an overabundance of daydreams. After studying literature and creative writing at university, she relocated to Scotland to be with her husband, a boy she met online when they were teenagers. She is now a dual citizen, but at times she misses the sunshine.