Join Alec Worley, Pye Parr and the Sons of Balaur at Forbidden Planet! 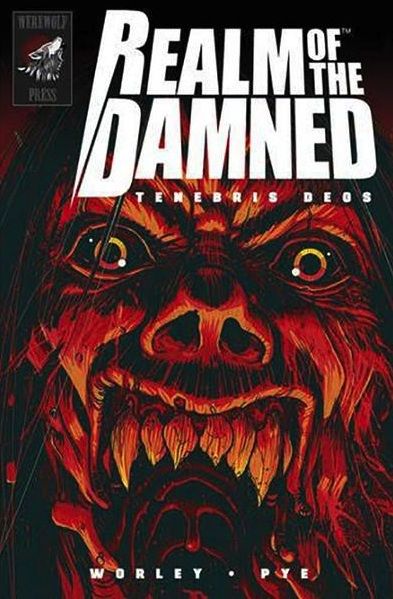 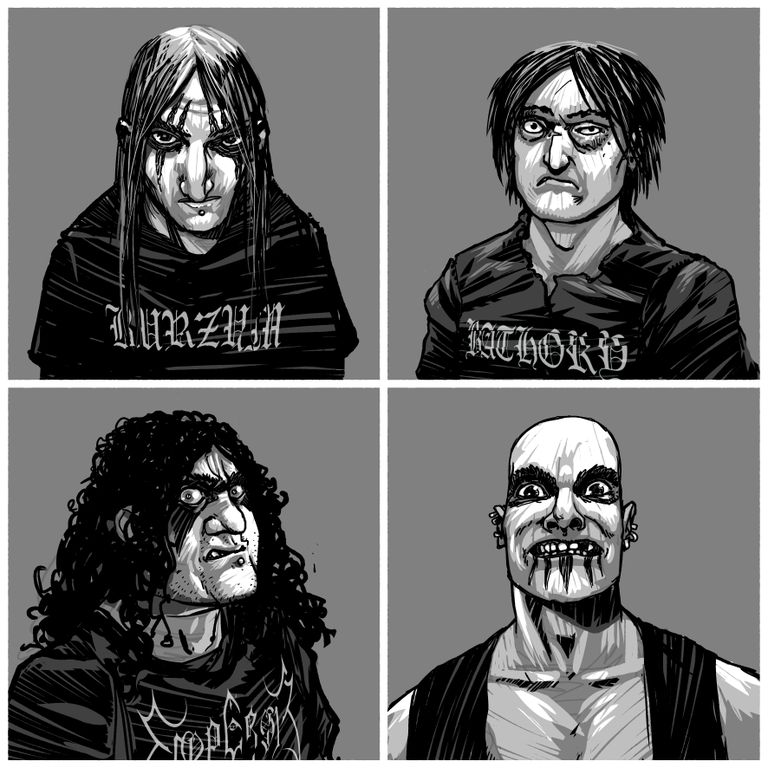 This is an event like you’ve never seen! Join Alec Worley and Pye Parr signing THE REALM OF THE DAMNED at the London Megastore SATURDAY 14th MAY from 1 – 2pm - and see metal musicians THE SONS OF BALAUR as they take the store by storm!

There's no one left to protect us from what lurks in the dark. There's no Hellboy, no Mulder and Scully, no Torchwood or Men in Black coming to save us. The monsters have won. Our world now belongs to them.

The Vatican's last line of paranormal defence - The Congregation - has finally been overrun by the supernatural forces of darkness. Our heroes are all dead; only the damned remain. Among them is Alberic Van Helsing - addict, murderer, survivor - and the creatures that were once his prey now hunt him across America. But when an apocalyptic evil is resurrected in the forests of Norway, it falls to Van Helsing to become the hunter once again if mankind and monster alike are to see the dawn.

Van Helsing's quest for salvation and survival takes him through the ruins of a neo-gothic Europe, where he must face the vampire queen of the Vatican, a man-made monster with the heart of a storm, the lycanthropic lord of the forest, the mummified ruler of the slums of Cairo, and the crazed vampire demi-god who threatens to devour them all.

AS FEATURED IN THEV REALM OF THE DAMNED, THE SONS OF BALAUR WILL BE AT THE STORE FROM 12pm. DON’T MISS OUT!