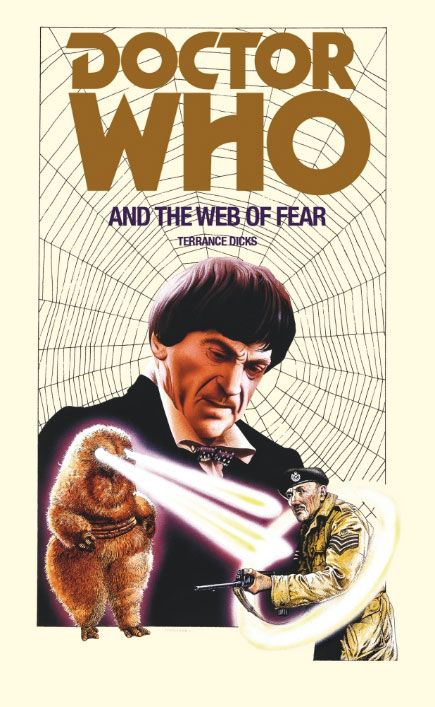 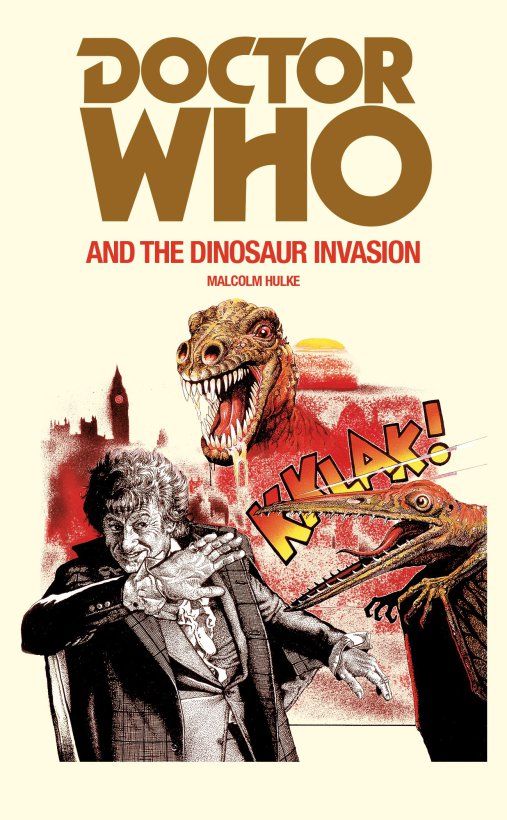 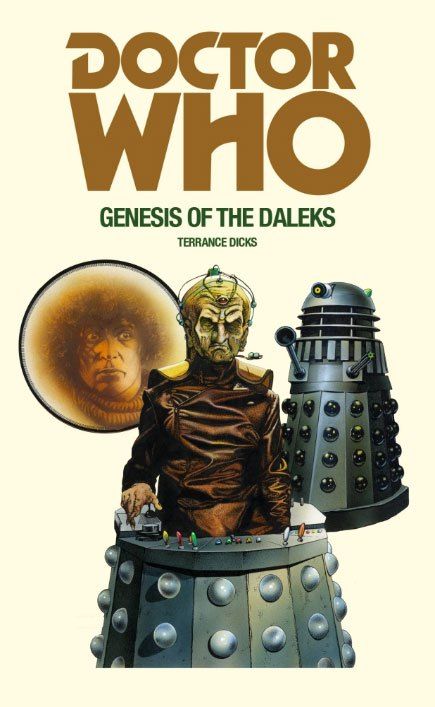 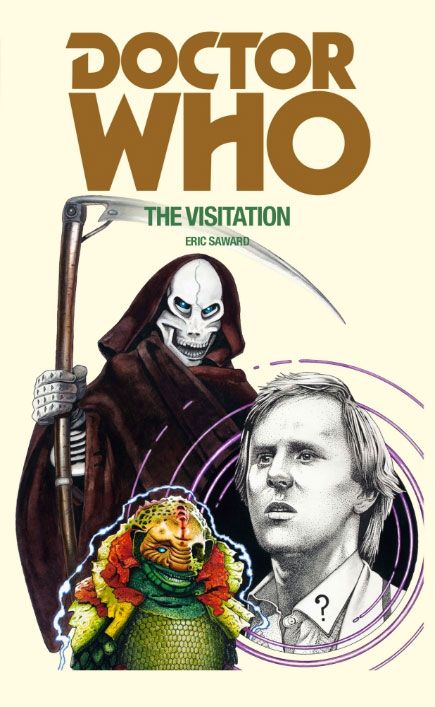 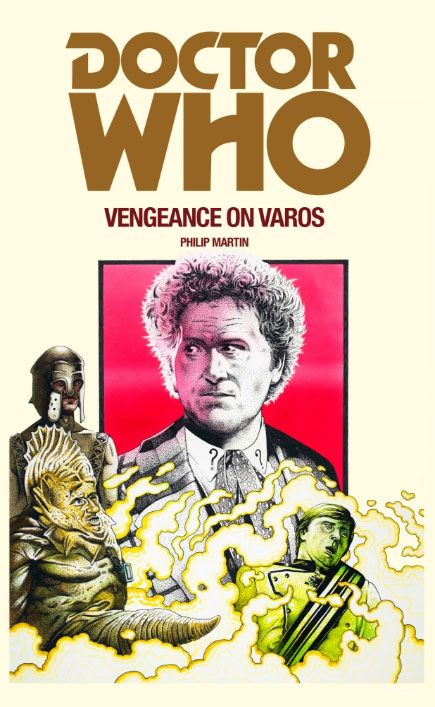 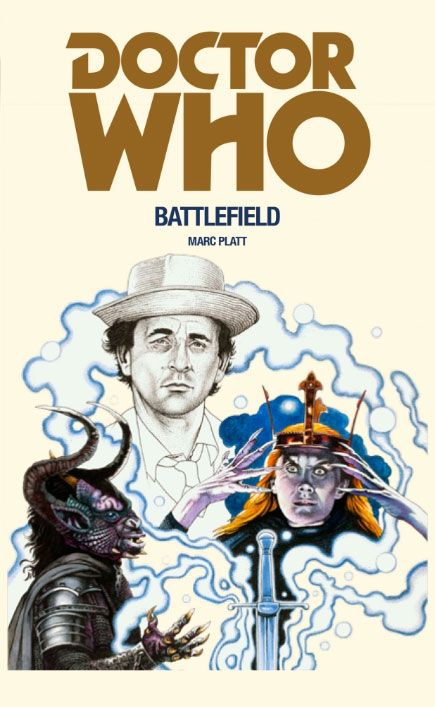 TERRANCE DICKS, ERIC SAWARD and CHRIS ACHILLEOS will be signing the reissues of seven classic DOCTOR WHO novelisations from the original range by Target Books. This event will take place at our London Megastore on Saturday 23rd April from 1 – 2pm!

The Target series were originally published in the 1960s and 1970s, and proved extremely popular as they were the only way that fans could revisit an episode after it had aired. The seven reissues feature one title for each Doctor and cover illustrations by iconic artist Chris Achilleos, original illustrator for the 1960s and 1970s editions.

Chris Achilleos is an artist and illustrator who designed the covers of many Target novelisations during the 1970s. He also produced a limited edition print commemorating The Five Doctors, and, for SFX Magazine, a poster commemorating the premiere airing of Rose. Speaking of the reissues, Chris said ‘I am delighted to be back on board after so many years. I thoroughly enjoyed the experience, illustrating the jackets in the original old style – it felt just the same, and I am looking forward to signing them for the fans.’