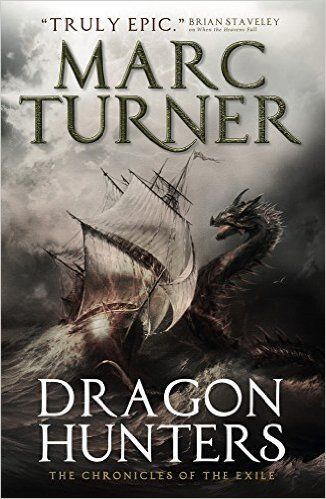 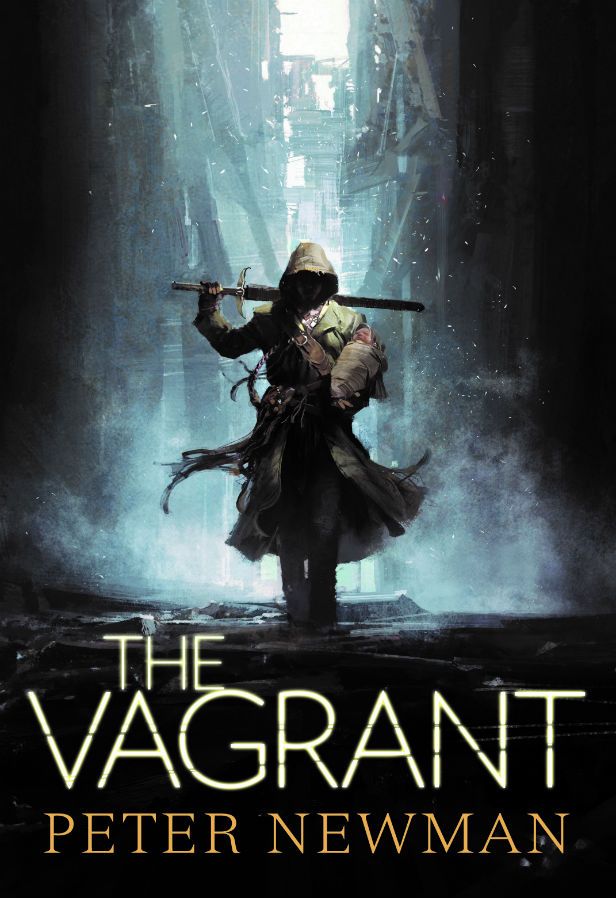 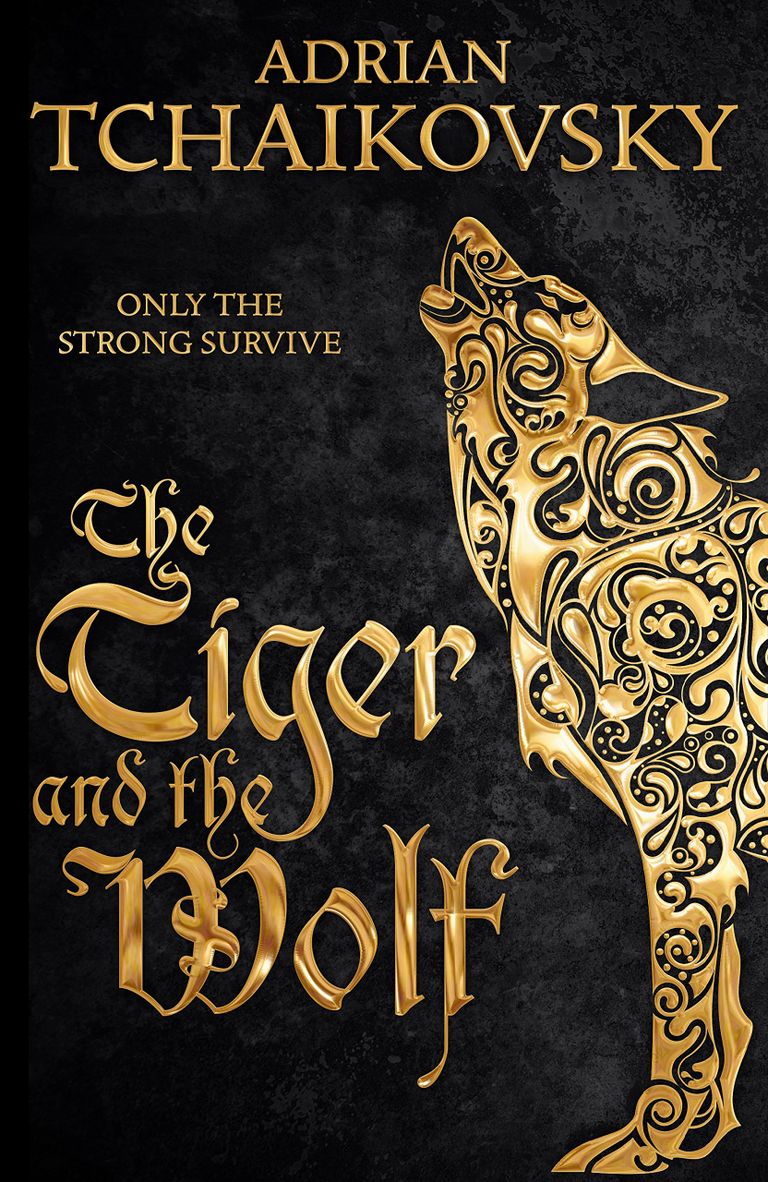 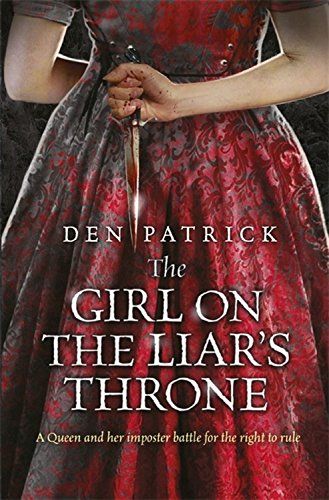 Join MARC TURNER, PETER NEWMAN, ADRIAN TCHAIKOVSKY and DEN PATRICK as they read for their latest titles at the Forbidden Planet London Megastore on Friday 12th February from 6 – 7pm!

Join us for books, readings and plenty of cake, and to listen to the very best in new worlds and fantasy fiction!

In Marc’s DRAGON HUNTERS, the second instalment of THE CHRONICLES OF THE EXILE it’s time for the annual Dragon hunt. But this year, someone forgot to tell the dragon which is the hunter and which the hunted.

In Peter’s THE VAGRANT, years have passed since humanity’s destruction emerged from the Breach. Friendless, the Vagrant walks across a war-torn landscape. His purpose is to reach the Shining City, the last bastion of the human race, and deliver the only weapon that may make a difference.

In Adrian’s THE TIGER AND THE WOLF, we meet Maniye, whose father is the Wolf and whose Mother was queen of the Tiger. Able to shift into both shapes Maniye flees. But her father plots to rule the north and controlling his daughter is crucial to his schemes. A time of testing and broken laws is near, but what spark will set the world ablaze?

In Den’s THE GIRL ON THE LIAR’S THRONE, the third book in the EREBUS SEQUENCE, we meet Anea, the Silent Queen, struggling to bring change to the ancient society of Landfall. Vested interests and dark magics alike are determined to hold onto power in a society where the loyalties of many are fluid, and the true nature of the players is hidden. The game of politics can be lethal even for those close to the throne.