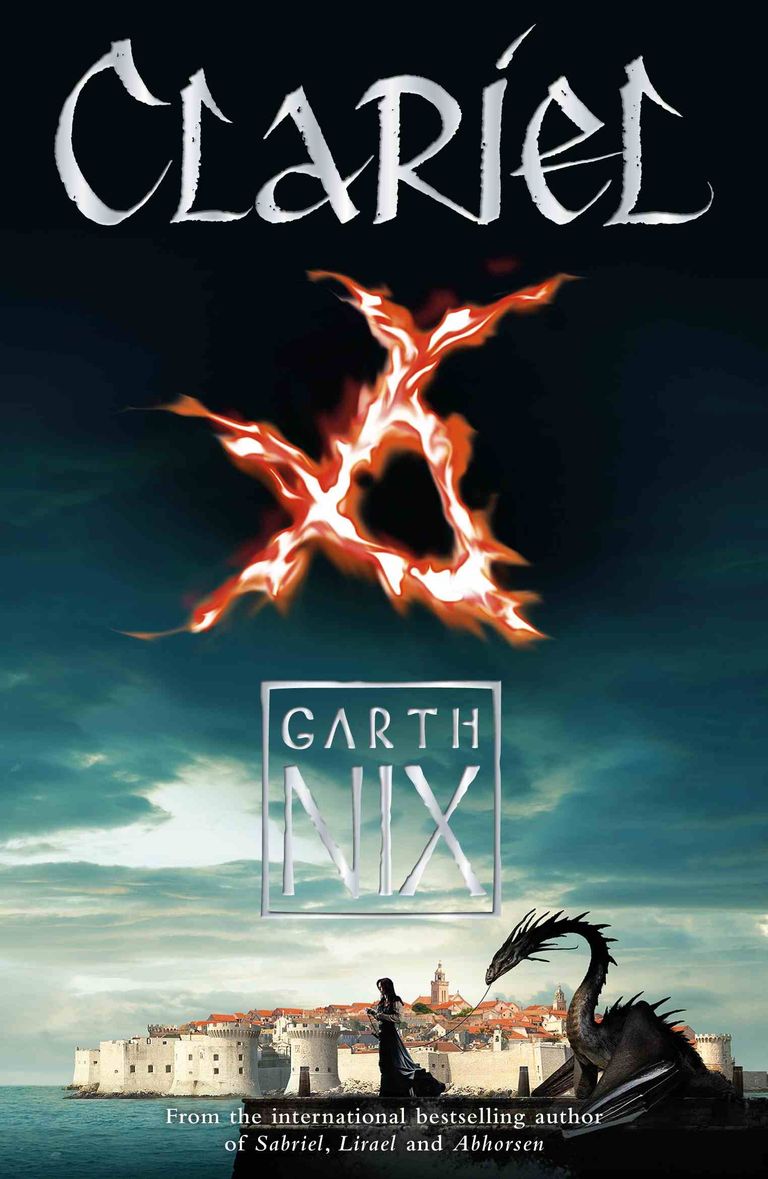 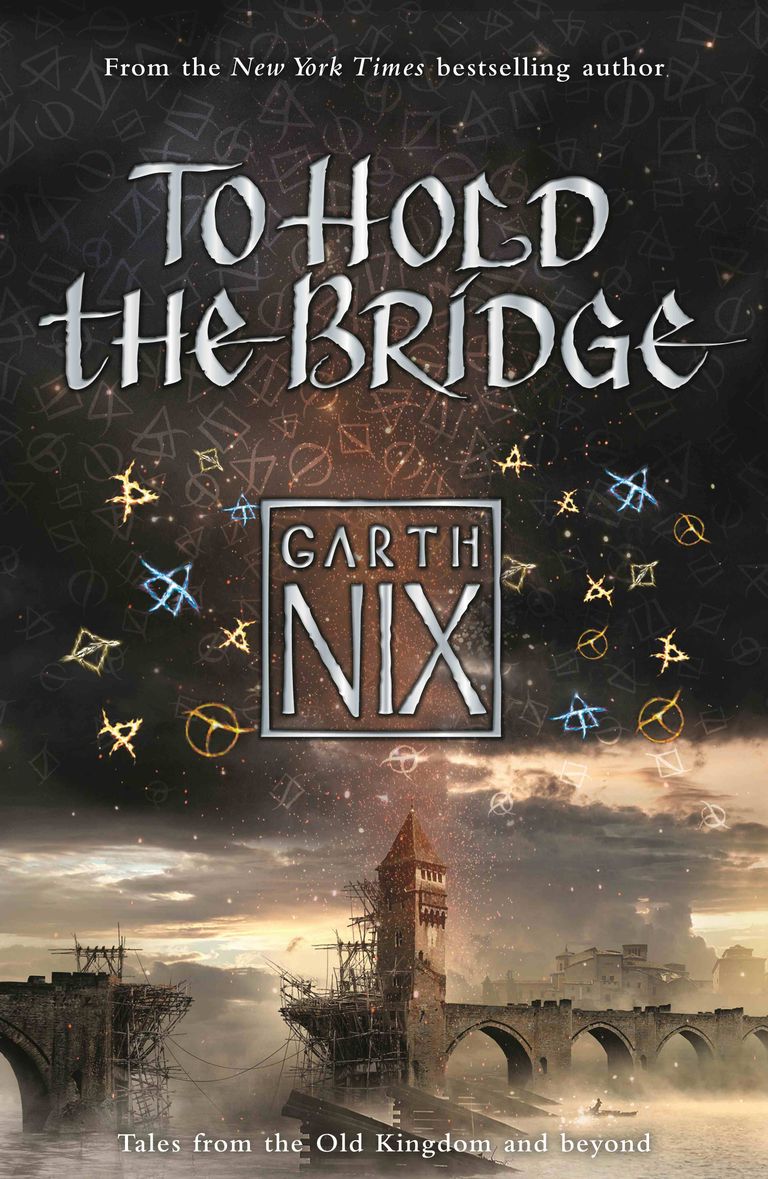 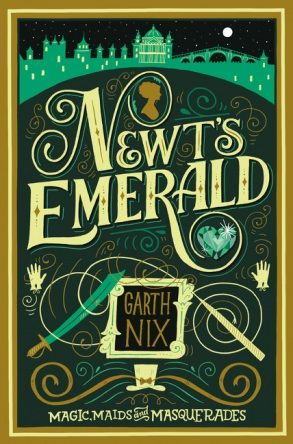 GARTH NIX wil be signing CLARIEL, TO HOLD THE BRIDGE and NEWT’S EMERALD (UK Exclusive) at the Forbidden Planet Megastore on Saturday 24th October from 1 - 2pm.

In ‘Clariel’, sixteen-year-old Clariel is not adjusting well to her new life in the city of Belisaere, the capital of the Old Kingdom. She misses roaming freely within the forests of Estwael, and she feels trapped within the stone city walls. And in Belisaere she is forced to follow the plans, plots and demands of everyone, from her parents to her maid, to the sinister Guildmaster Kilip.

‘To Hold The Bridge’ is intriguing collection of short stories. Leading with the novella TO HOLD THE BRIDGE, a richly detailed and thrilling tale of Charter Magic and a deathly duel. Other tales include fantasy and science fiction, with witches, vampires, strange worlds and stranger creatures making their appearances.

‘Newt's Emerald’ is a Regency romance with a fantasy twist. After Lady Truthful's magical Newington Emerald is stolen from her she devises a simple plan: go to London to recover the missing jewel. She quickly learns, however, that a woman cannot wander the city streets alone without damaging her reputation, and she disguises herself as a mustache-wearing man. During Truthful's dangerous journey she discovers a crook, an unsuspecting ally, and an evil sorceress—but will she find the Emerald? EXCLUSIVE! This book is only available from Forbidden Planet in the UK.

Garth Nix was born in 1963 in Melbourne, Australia. A full- time writer since 2001, he has worked as a literary agent, marketing consultant, book editor, book publicist, book sales representative, bookseller, and as a part-time soldier in the Australian Army Reserve. Garth’s books include the award- winning fantasy novels Sabriel, Lirael and Abhorsen and the science fiction novels Shade’s Children and A Confusion of Princes. His fantasy novels for children include The Ragwitch; the six books of The Seventh Tower sequence; The Keys to the Kingdom series; and with Sean Williams, the Troubletwisters books and Spirit Animals: Blood Ties.