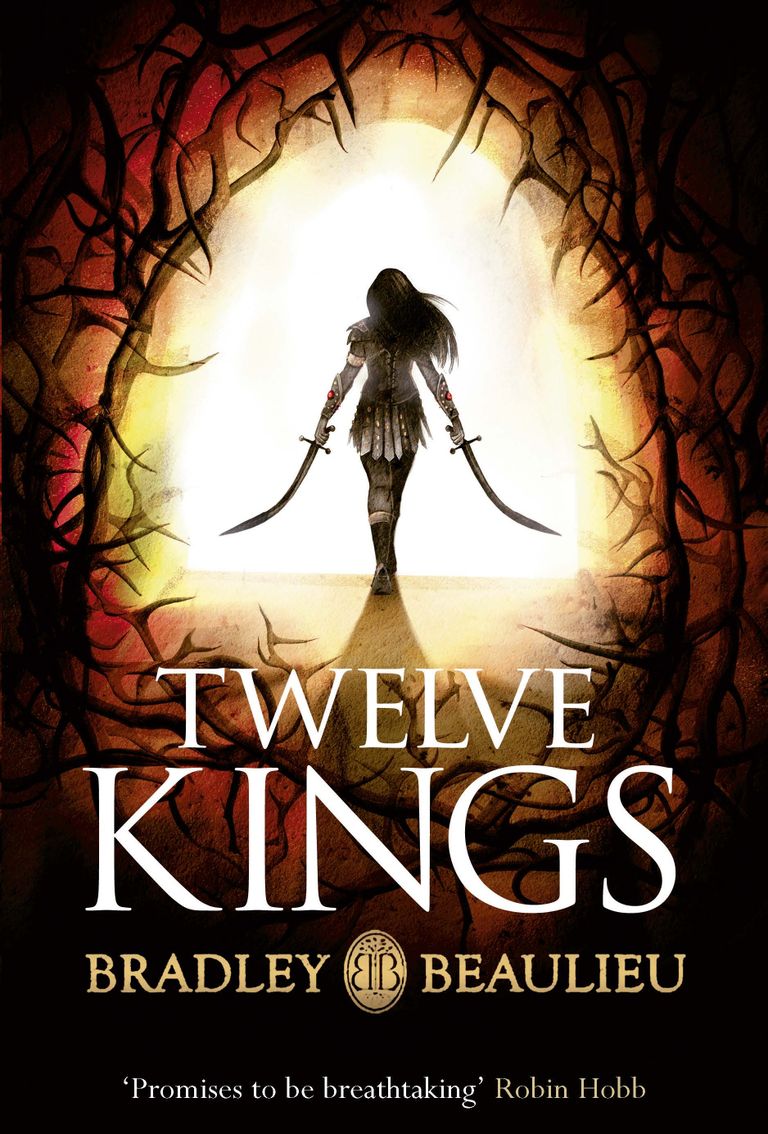 BRADLEY BEAULIEU will be signing TWELVE KINGS at the Forbidden Planet Megastore on Wednesday 21st October from 6 – 7pm!

A sweeping epic fantasy told against a backdrop of cruel kings, fickle gods, sandships, blood magic, and a desert city, TWELVE KINGS is an absorbing fantasy that will appeal to readers of Peter Brett, Trudi Canavan, and Patrick Rothfuss. It combines the grit of A Song of Ice and Fire with the creativity of a Brandon Sanderson world, but it doesn’t get lost in either.

Bradley Beaulieu is the acclaimed author of THE WINDS OF KHALAKOVO trilogy. He received a Gemmell Morningstar Award nomination for his debut title, and his novels have garnered many accolades and most-anticipated lists, including ‘the Debut of the Year’ and ‘Best New Voice’ on Pat’s Fantasy Hotlist amongst others.