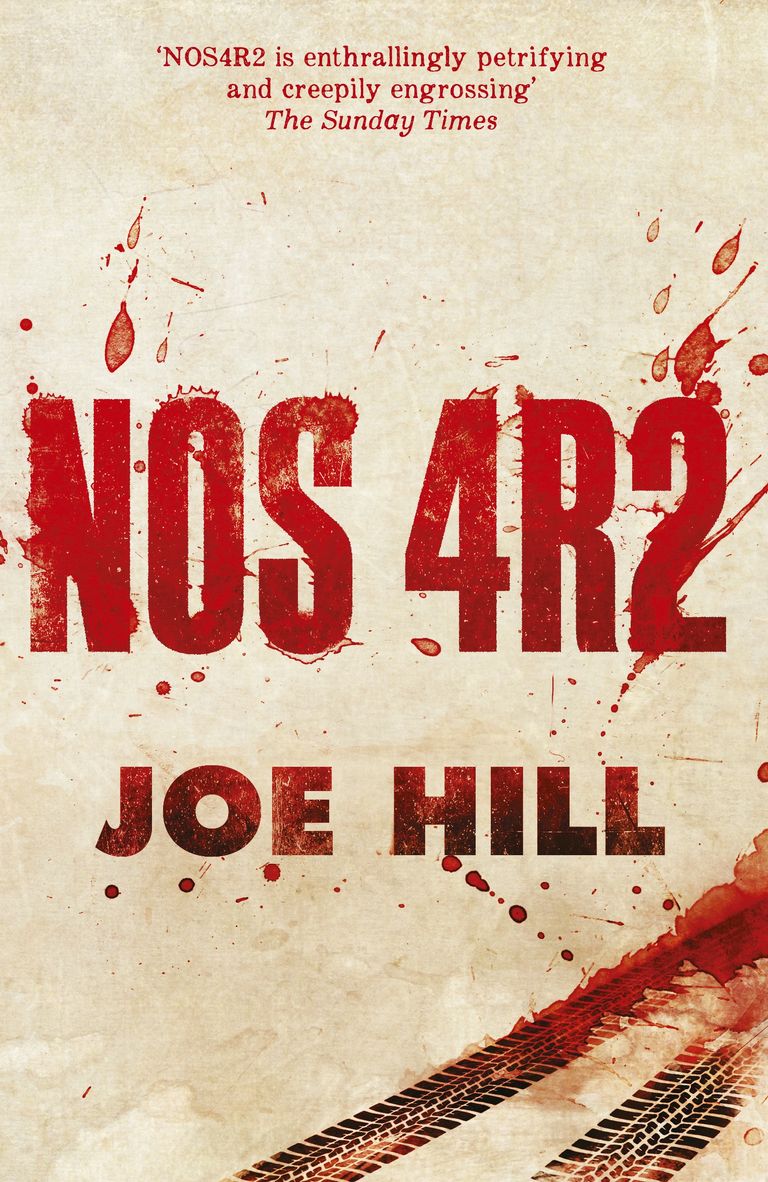 Charlie Manx burned a man to death in his black 1938 Rolls Royce Wraith, but that’s not the worst of it. Rumour has it that he kidnapped dozens of children, taking them to a place he calls “Christmasland.” The only child ever to escape was a very lucky girl named Victoria McQueen.

Vic has a gift – she can ride her bike through the Shorter Way bridge and she’ll come out the other side wherever she needs to be, even if it’s hundreds of miles away. Vic doesn’t tell anyone about her ability; no one would understand.

When Charlie Manx finally dies after years in prison, his body disappears...after the autopsy. The police and media think someone stole it, but Vic knows the truth: Charlie Manx is on the road again...and he has her Joe Hill is the premier horror and supernatural writer of his generation with a slew of awards for his books and short fiction. His previous two novels won him international acclaim and his hugely successful comic series Lock and Key has been a smash hit. His novel ‘Horns’ has been turned into a movie with ‘Woman in Black’ and Harry Potter star Daniel Radcliffe in the lead.