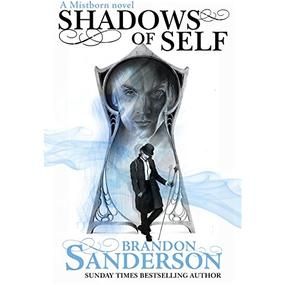 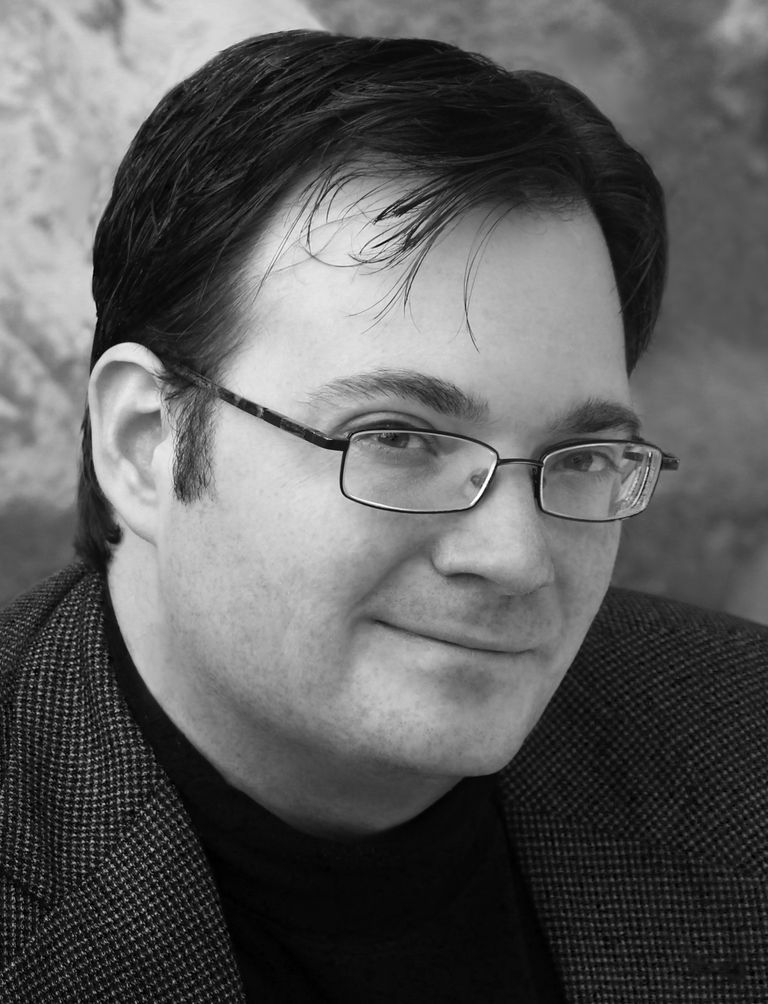 Brandon Sanderson will be signing Shadows Of Self at our London Megastore on Monday 19th October at 7:00pm.

The first of two sequels to The Alloy Of Lawreturns to the world of Mistborn. It is more than 300 years after the events of the The Final Empire shaped Scadrial. Waxillium Ladrian has returned to the capital city of Elendel from the far flung roughs. Elendel is crisscrossed by canals and railways and towers reach for the sky but this is still a city of dangers and of magic; Allomancy and Feruchemy can still change the world. Wax faces many more adventures!

Brandon Sanderson was born in Nebraska in 1975. Since then he has written, amongst others, The Mistborn books and begun the internationally bestselling Stormlight Archive. He was also chosen by Robert Jordan's family to complete Jordan's Wheel of Time Sequence.