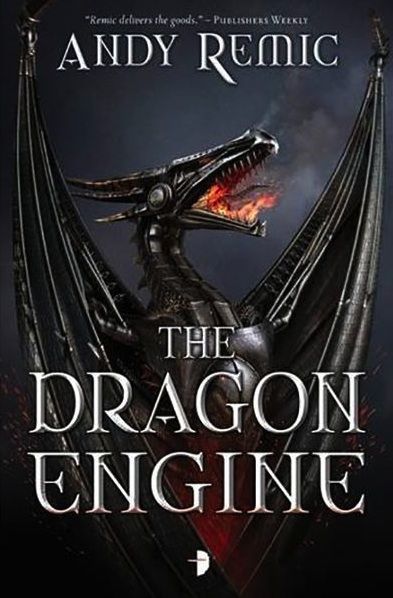 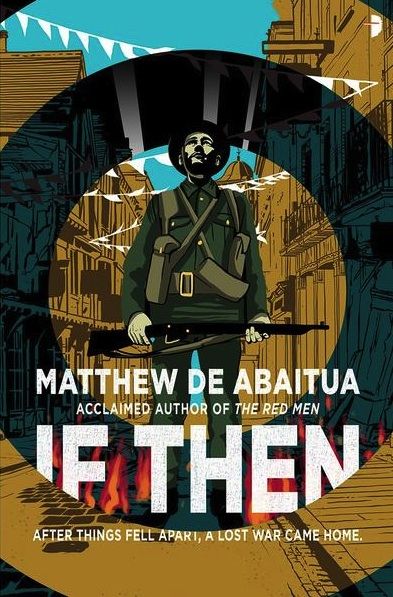 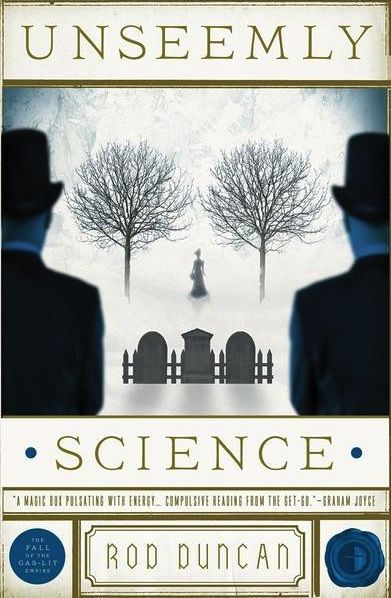 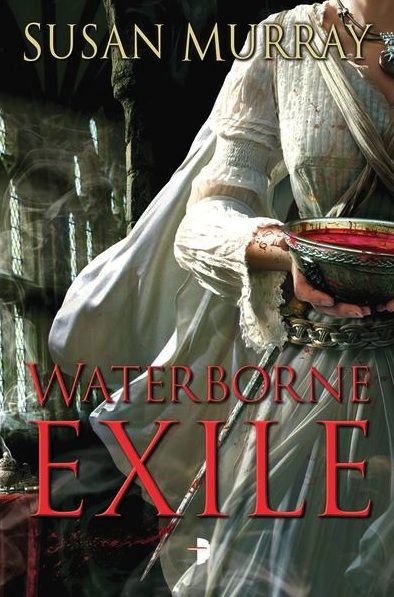 Think Smaug was fierce? Read Andy Remic’s DRAGON ENGINE – because you ain’t seen nothing! And you can join Andy, along with three other authors from Angry Robot books, discussing DIFFERENT WORLDS, DIFFERENT TIMES at the Forbidden Planet Birmingham Megastore on Thursday 20th August from 6 – 7pm.

Joining in the discussion – and bringing us a whole new kind of post-apocalyptic war – we’ll have the Robot’s newest debut, Matthew de Abaitua, author of IF THEN. And we’ll also be welcoming Susan Murray, author of THE WATERBORNE EXILE, and Rod Duncan, author of UNSEEMLY SCIENCE.

For four very different viewpoints on what really makes fiction fierce, join the discussion – and the signing - at our Birmingham store!

For the best in F, SF and WTF – join Angry Robot at Forbidden Planet!