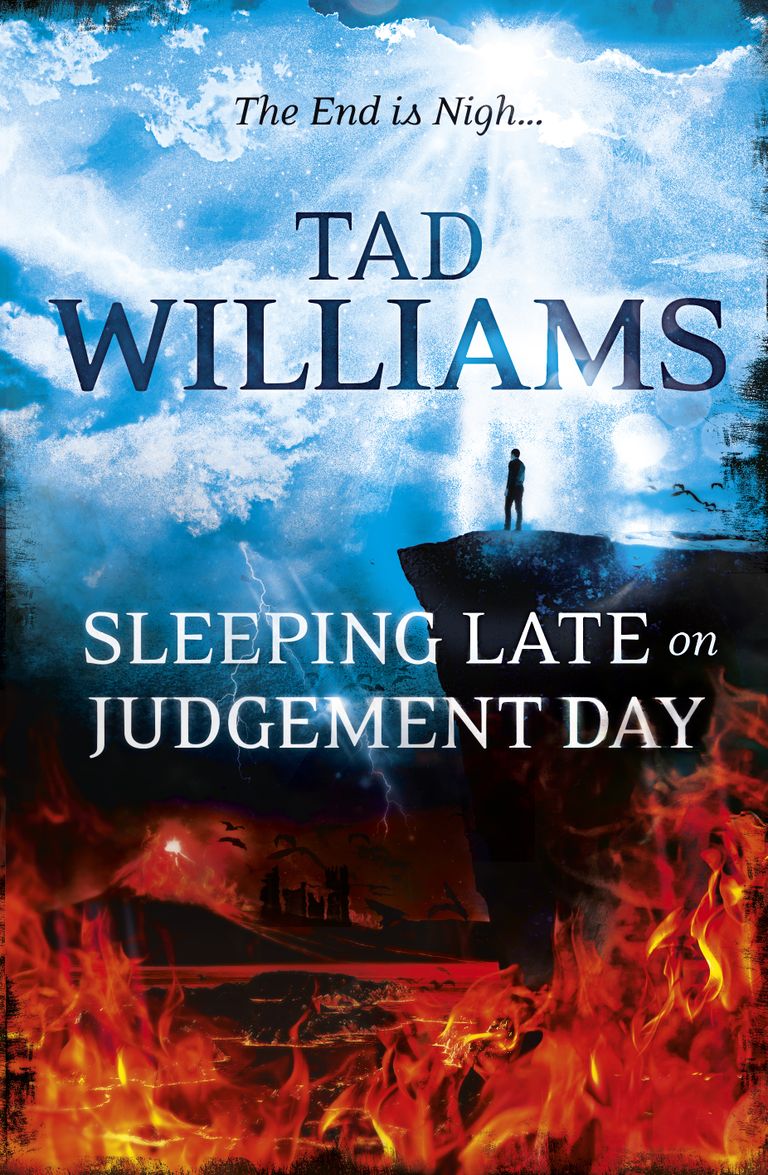 TAD WILLIAMS will be signing SLEEPING LATE ON JUDGMENT DAY, at the Forbidden Planet London Megastore on Tuesday 21st July from 6 – 7pm!

Bobby Dollar thinks he's seen it all - after all, he's been to Hell and back again. Literally.

But he has another thing coming. Sleeping Late on Judgement Day finds Bobby back in his adopted hometown of San Judas, California, trying to stay out of trouble... and failing. His love life is still a mess, with his girlfriend still a prisoner in the place of eternal punishment, there are one too many people who have it out for him, and drowning his sorrows in a nice glass of whisky won't keep the demons at bay forever.

When you combine all that with Hell’s most powerful demons and at least one of Heaven’s most powerful angels wanting nothing more than to see you burn – well, that’s more than a problem. That might just spell the end for Bobby Dollar... and the rest of the world, too.

In the final Bobby Dollar novel in Tad Williams' ground-breaking epic fantasy trilogy, fallen angel Bobby Dollar will finally be forced to confront the one problem he can't talk his way out of: his own.

Bobby had better get to work because it’s almost Judgement Day, and Heaven isn’t going to overthrow itself.

World-famous fantasy novelist Tad Williams is the author of the Memory, Sorrow and Thorn, Otherland and Shadowmarch series. His work is revered by fantasy masters George R. R. Martin and Christopher Paolini. He lives in California with his wife Deborah Beale, co-author of the Ordinary Farm Adventures series, and their family.