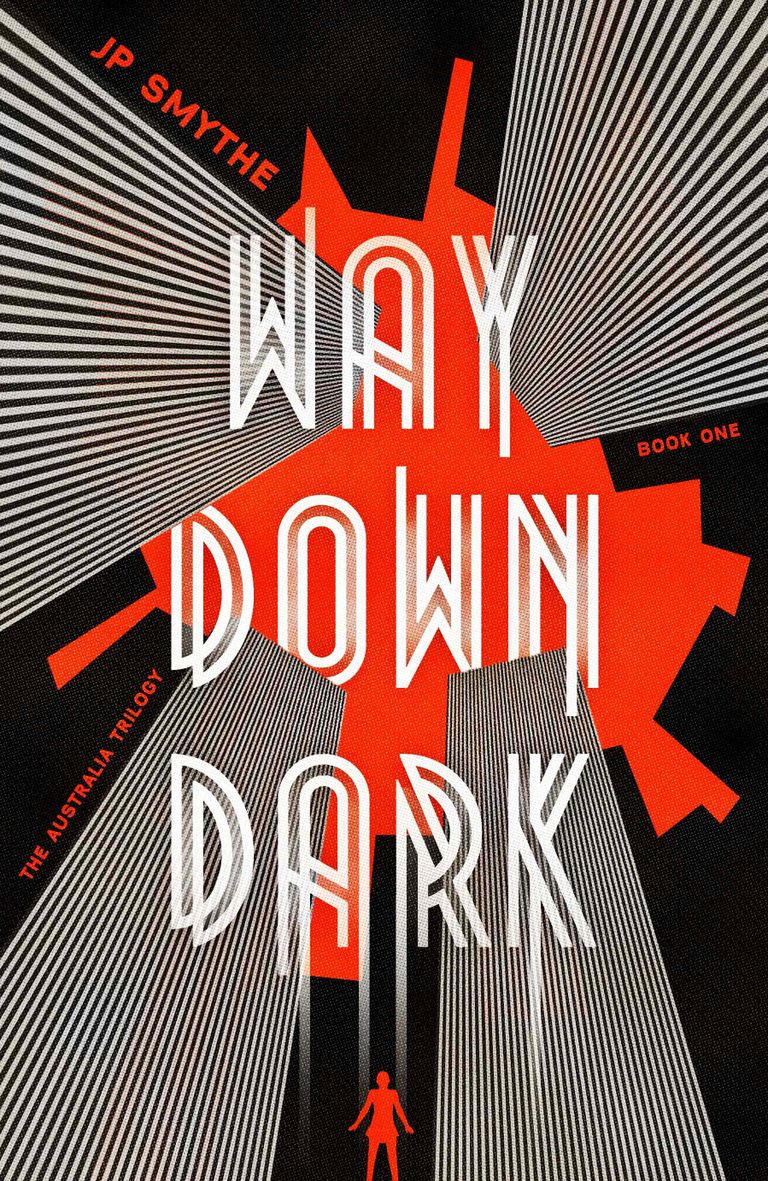 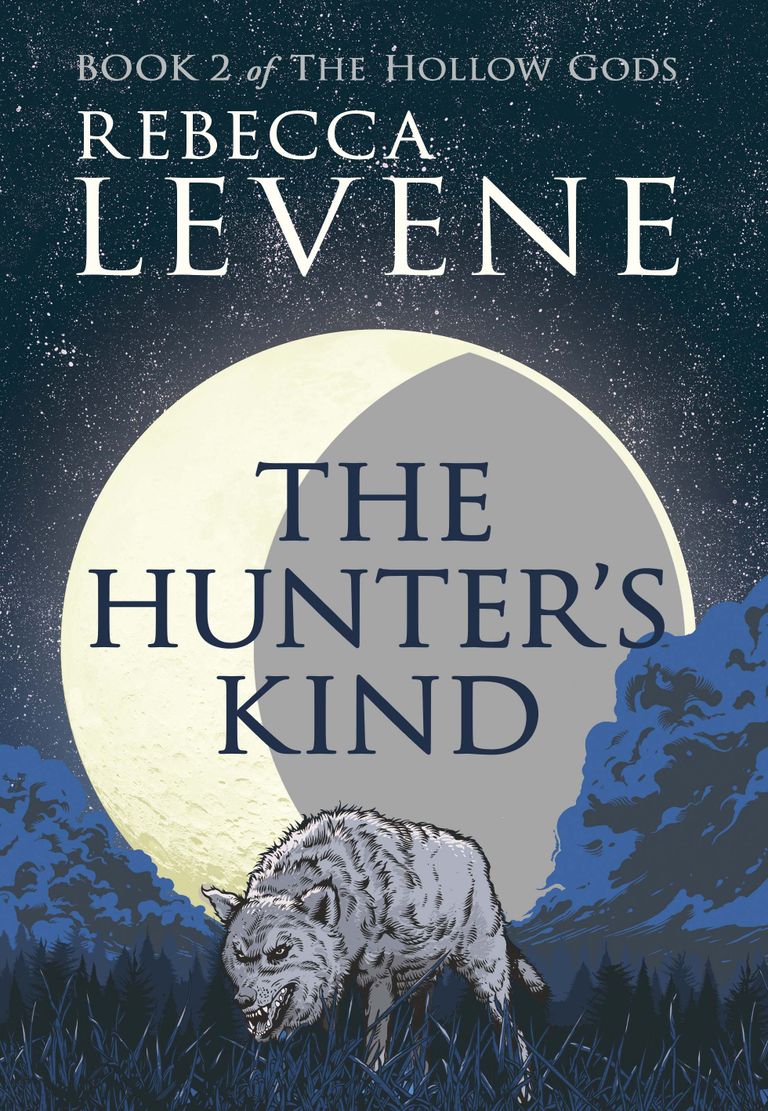 In J P Smythe’s WAY DOWN DARK, we have a world where no-one can survive. A nightmare from which there is no escape. Seventeen-year-old Chan's ancestors left a dying Earth hundreds of years ago, in search of a new home. They never found one. The only life that Chan has ever known is one of violence, of fighting. of trying to survive. But there might be a way to escape. In order to find it, Chan must head way down into the darkness - a place of buried secrets, long-forgotten lies, and the abandoned bodies of the dead. In Rebecca’s THE HUNTER’S KIND, Krish has been born in tragedy and raised in poverty, and he’s never aspired to be anything greater than a goatherd, tending his flock on the slopes of his isolated mountain home. But now he’s learned that that he’s the son of the king of Ashanesland – and the moon god reborn. Now, with the aid of his allies, Krish is determined to fight his murderous father and seize control.

In Snorri Kristjansson’s PATH OF THE GODS Audun and Ulfar have a new sense of purpose – to ensure that the North remains in the hands of those who hold with the Old Gods. To do this, they must defeat the people who seek to destroy all they have ever known with their new White Christ. But they are powerful enemies and, if they are to have any chance of victory, they must find equally powerful allies.