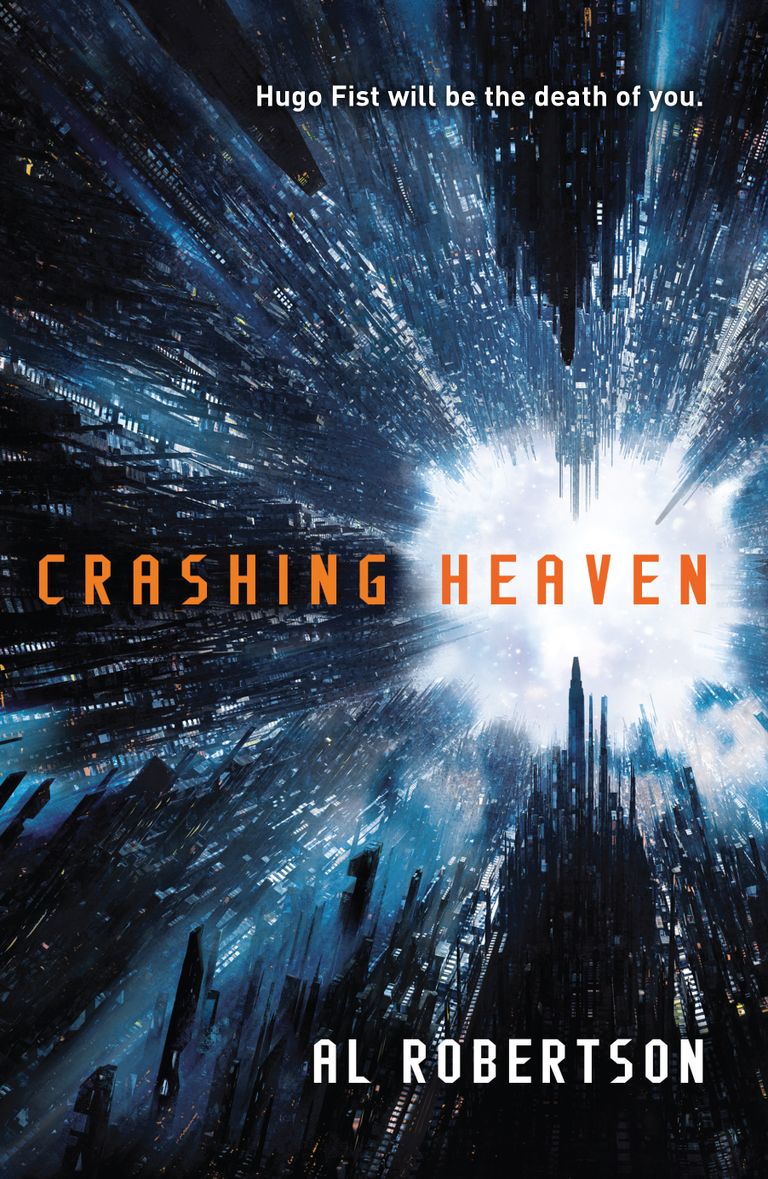 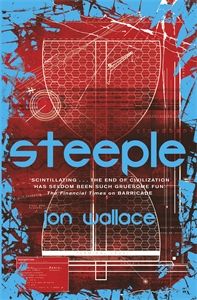 AL ROBERTSON and JON WALLACE will be signing CRASHING HEAVEN and STEEPLE at the Forbidden Planet London Megastore on Thursday 25th June from 6 – 7pm!

In CRASHING HEAVEN, Earth is abandoned, and humanity resides on Station, an industrialised asteroid run by the sentient corporations of the Pantheon. Under their leadership a war has been raging against the Totality - ex-Pantheon AIs gone rogue. With the war over, Jack Forster and his sidekick Hugo Fist, a virtual puppet tied to Jack's mind and created to destroy the Totality, have returned home.

Labelled a traitor for surrendering to the Totality, all Jack wants is to clear his name but when he discovers two old friends have died under suspicious circumstances he also wants answers. Soon he and Fist are embroiled in a conspiracy that threatens not only their future but all of humanity's. But with Fist's software licence about to expire, taking Jack's life with it, can they bring down the real traitors before their time runs out?

In the scintillating follow-up to Jon Wallace’s BARRICADE, The Steeple looms over the barren wasteland of London. A one thousand story tower, The Steeple is all that remains of humanity’s failed civilisation, feared and revered by all, and haunted by broken remnants of the society now lost. For Kenstibec, The Steeple might be his only chance at survival.

Kenstibec is a Ficial – a genetically engineered artificial life form. Tough, highly skilled and difficult to kill, Kenstibec is used to the luxuries that he possesses. That is, until he loses the nanotech tat constantly repaired him.