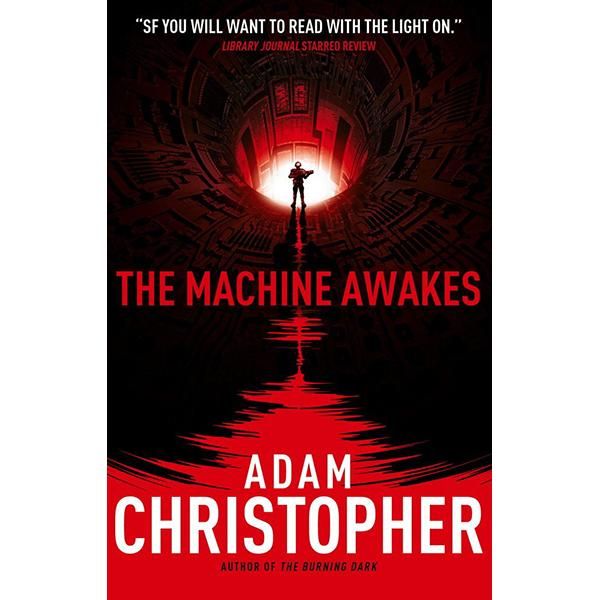 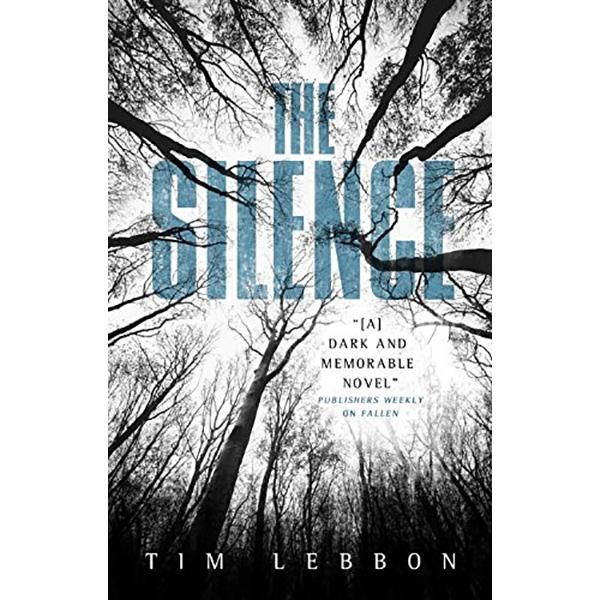 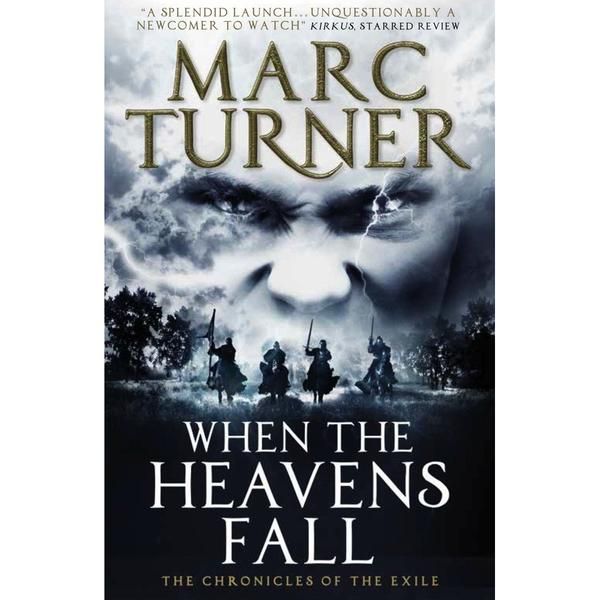 What's it like, being an author? A dream come true?

Join us at our brand new signing area in our Birmingham Megastore, have a seat and relax while Adam Christopher, Tim Lebbon and Marc Turner discuss the ups and downs of bring an author - and what happens when things go right... or wrong!

They'll also be signing copies of their latest books - all at 1:00pm on Saturday 30th May.

The Machine Awakes As humanity fights a destructive mechanical race, a government agent finds a conspiracy far closer to home in this far future space opera set in the Spider War universe of The Burning Dark.
Adam Christopher is the author of The Burning Dark and the forthcoming LA Trilogy, as well as co-writer of The Shield for Dark Circle Comics. His debut novel, Empire State, was SciFiNow’s Book of the Year and a Financial Times Book of the Year for 2012. In 2013, he was nominated for the Sir Julius Vogel award for Best New Talent, with Empire State shortlisted for Best Novel.

The Silence There are creatures in the darkness… In the darkness of a underground cave, blind creatures hunt by sound. Then there is light, voices, and they feed... Swarming from their prison, the creatures thrive; to whisper is to summon death.
Tim Lebbon has had over twenty novels published to date, as well as dozens of novellas and hundreds of short stories. He has won four British Fantasy Awards, a Bram Stoker Award and a Scribe Award. He has also been a finalist for International Horror Guild, Shirley Jackson, and World Fantasy Awards.

When The Heavens Fall A power-hungry necromancer has stolen The Book of Lost Souls, and intends to use it to resurrect an ancient race and challenge Shroud for dominion of the underworld. Marc Turner was born in Toronto, Canada, but grew up in England. When the Heavens Fall is his first novel.