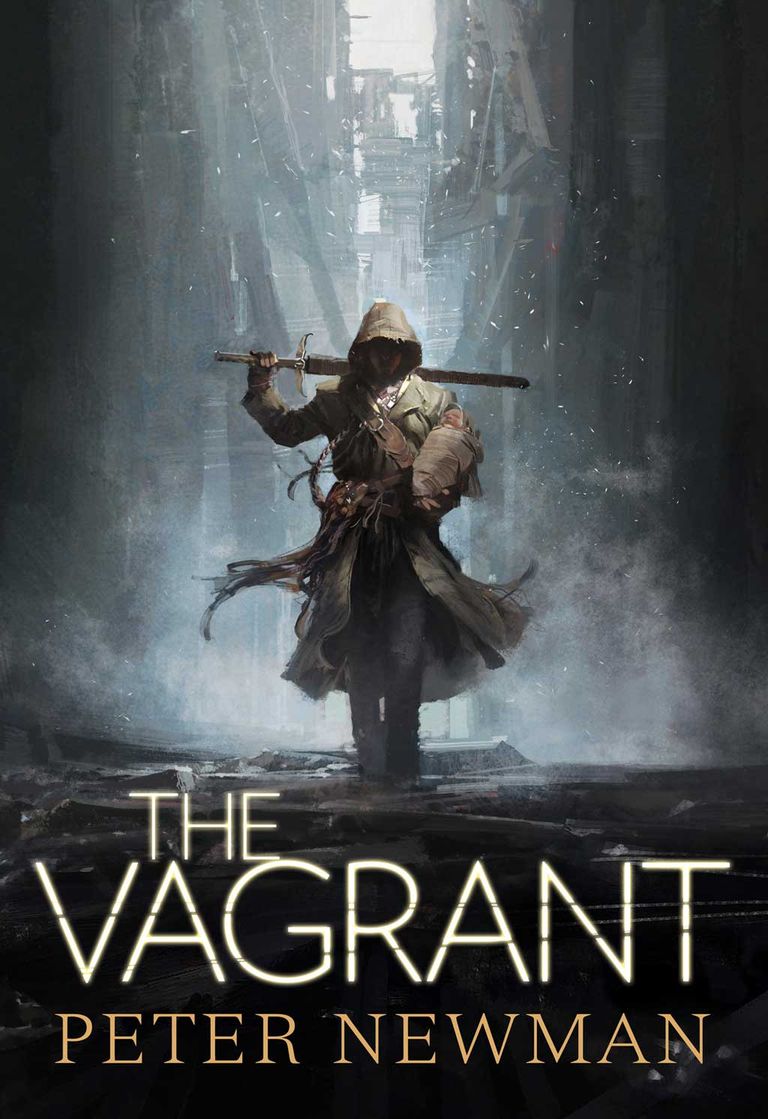 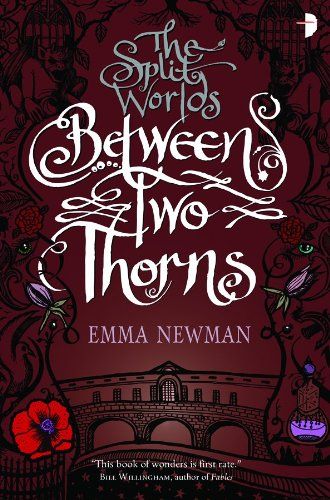 PETER NEWMAN and EMMA NEWMAN will be signing at the Forbidden Planet Bristol Megastore on Thursday 30th April from 6 – 7pm!

In Peter’s debut novel, THE VAGRANT, years have passed since humanities destruction emerged from the Breach. The world and its inhabitants have been changed from what they once were. Friendless and alone he walks across a desolate, war-torn landscape. As each day passes the world tumbles further into depravity, bent and twisted by the new order, corrupted by the Usurper, the enemy, and his infernal horde.

Emma’s BETWEEN TWO THORNS was shortlisted for the BFS and Best Newcomer awards. And something is wrong in Aquae Sulis, Bath's secret mirror city. The new season is starting and the Master of Ceremonies is missing. A rebellious woman trying to escape her family may prove to be the answer to the mystery. But can she be trusted? And why does she want to give up eternal youth and the life of privilege she's been born into?

Together, Emma and Peter co-write the Hugo-nominated podcast 'Tea and Jeopardy'; Peter also voices the butler, Latimer, and Emma handles the interview and audio production. The podcast features interviews with creative people alongside tea, cake, mild peril and singing chickens