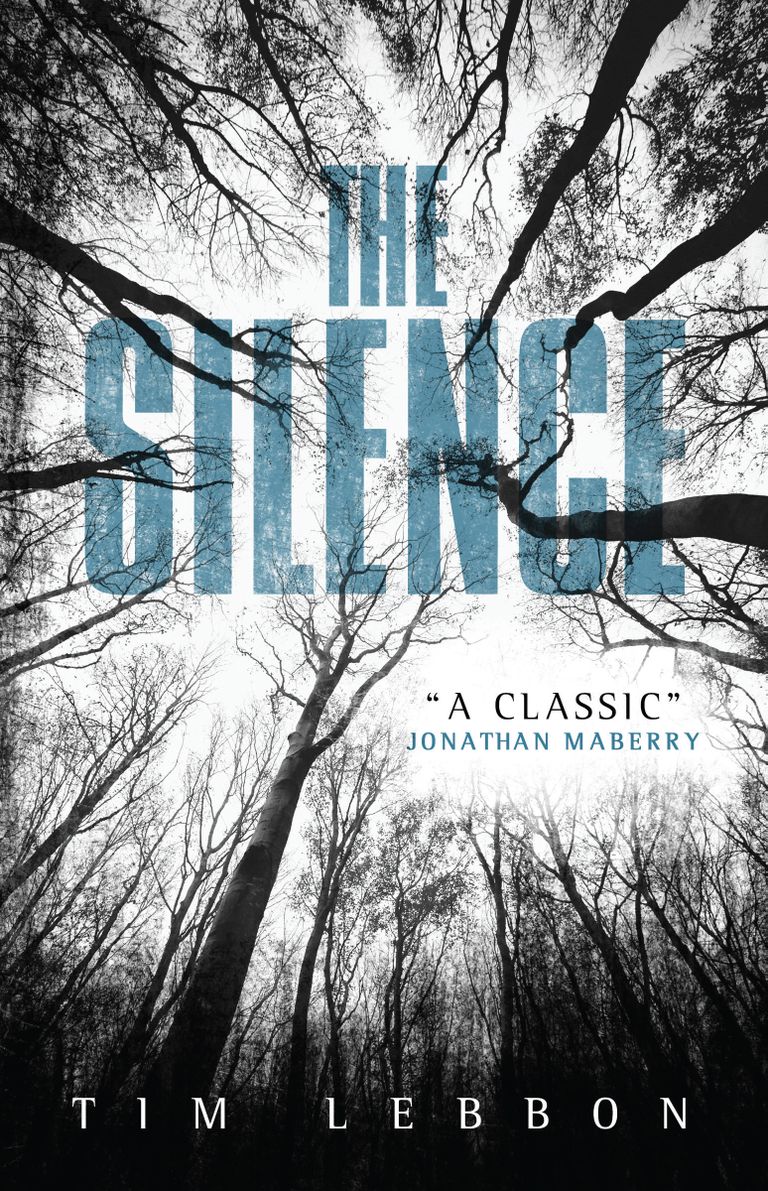 TIM LEBBON will be signing THE SILENCE at the Forbidden Planet London Megastore on Saturday 18th April from 1 – 2pm!

There are creatures in the darkness…

In the darkness of a underground cave, blind creatures hunt by sound. Then there is light, voices, and they feed... Swarming from their prison, the creatures thrive; to whisper is to summon death. As the hordes lay waste to Europe, a girl watches to see if they will cross the sea. Deaf for years, she knows how to live in silence; now, it is her family's only chance of survival. To leave their home, to shun others. But what kind of world will be left?

Tim Lebbon is a New York Times-bestselling writer from South Wales. He's had over twenty novels published to date, as well as dozens of novellas and hundreds of short stories. Recent books include The Secret Journeys of Jack London: The Wild (co-authored with Christopher Golden), Echo City, The Island, The Map of Moments (with Christopher Golden), and Bar None. He has won four British Fantasy Awards, a Bram Stoker Award, and a Scribe Award, and has been a finalist for International Horror Guild, Shirley Jackson, and World Fantasy Awards