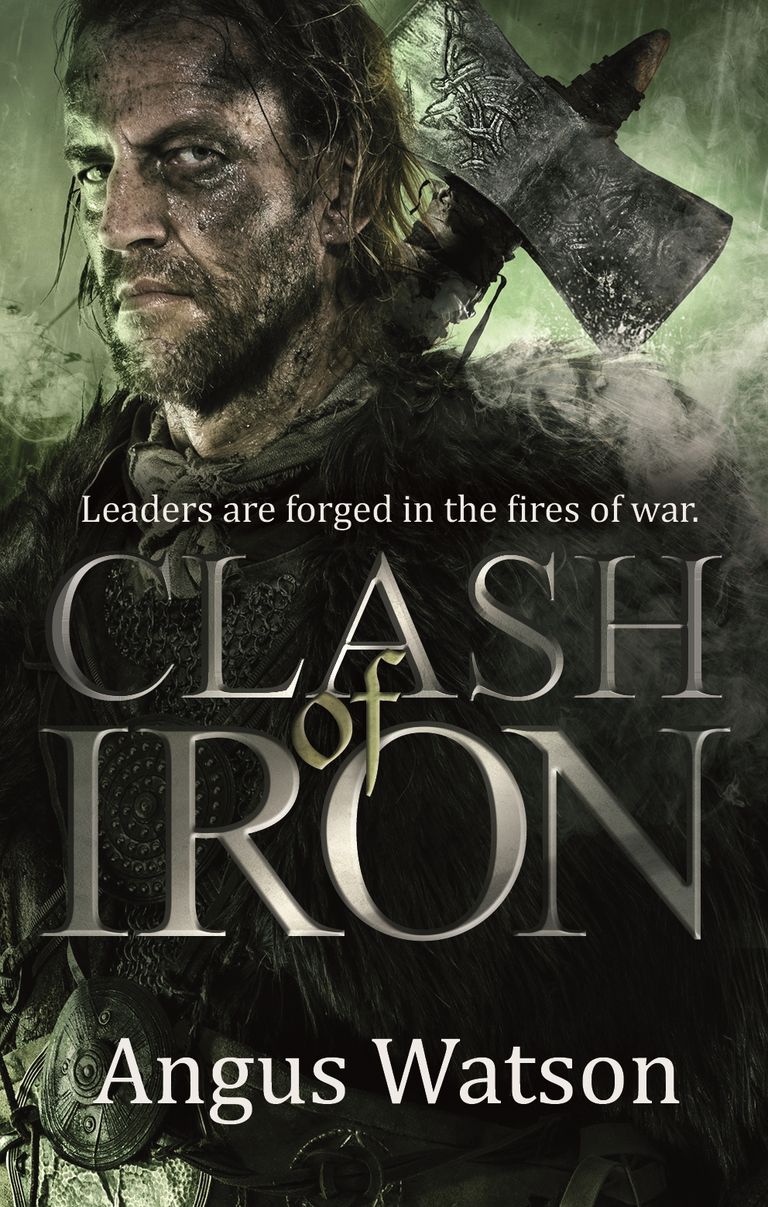 ANGUS WATSON will be signing Clash of Iron at the Forbidden Planet London Megastore on Thursday 16th April from 6 – 7pm!

LEADERS ARE FORGED IN THE FIRES OF WAR

Iron Age warriors Dug and Lowa captured Maidun castle and freed its slaves. But now they have conquered it, they must defend it. A Roman invasion is coming from Gaul, but rather than uniting to protect their home, the British tribes battle each other - and see Maidun as an easy target. Meanwhile, Lowa's spies infiltrate Gaul, discovering the Romans have recruited bloodthirsty British druids, and Maidunite Ragnall finds his loyalties torn when he meets Rome's charismatic general, Julius Caesar.

War is coming. Who will pay its price?

Angus Watson is an author and journalist living in London. He's written hundreds of features for many newspapers including Times, Guardian, Financial Times and Telegraph, and the latter even sent him to look for Bigfoot. As a fan of both historical fiction and epic fantasy, Angus came up with the idea of writing a fantasy set in the Iron Age when exploring British hillforts for the Telegraph, and developed the story while walking Britain's ancient paths for further articles.