Joe Abercrombie signing Half The World 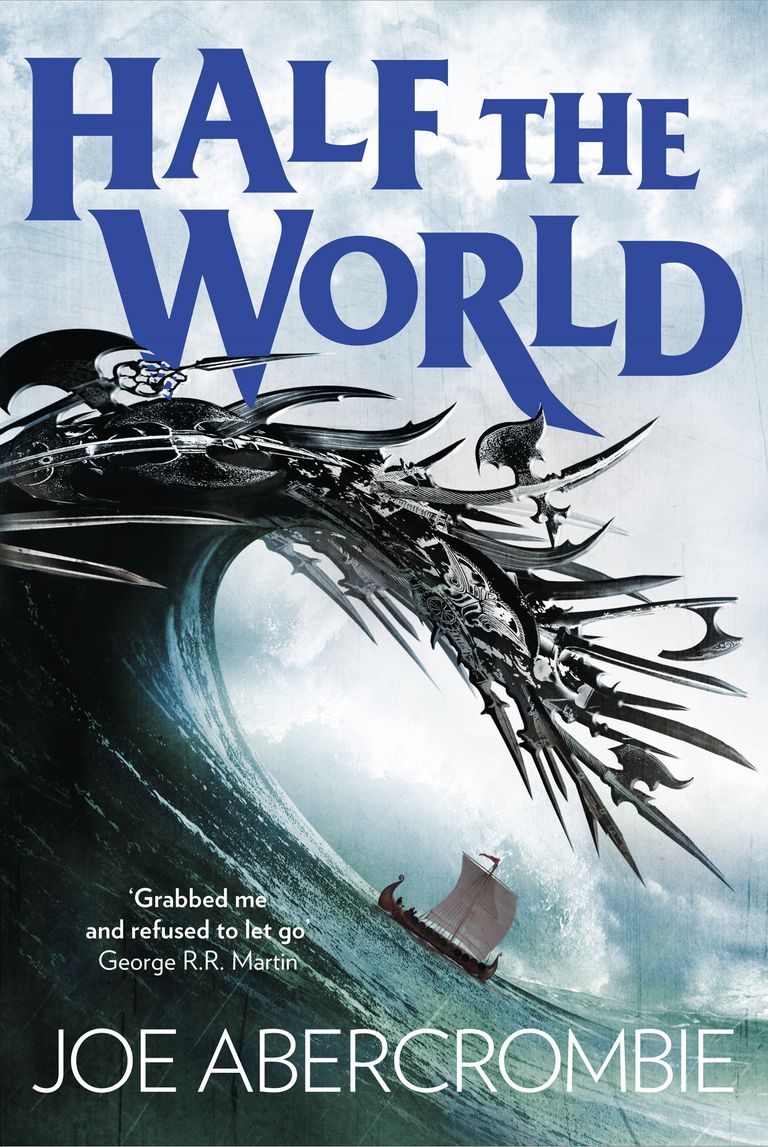 JOE ABERCROMBIE will be signing HALF THE WORLD, at the Forbidden Planet London Megastore on Sunday 8th February from 1 – 2pm!

From the Sunday Times bestselling author of Half A King

A soldier who won’t kill Brand was raised on the rat-infested streets of the poor quarter. Powerfully strong and trained in combat, fighting is his best skill. Trouble is, he doesn’t like killing people...

A warrior who can’t trust Born to a wealthy house, Thorn Bathu has defied the odds and chosen to train as a warrior. The obstacles she has encountered have made her tough and defensive – suspicious of everyone she meets.

A journey that will test them to their limits... Thrown together for Father Yarvi’s mission to gain allies in the coming war, Brand and Thorn will travel across half the world into the teeth of terrible danger. They will be forced to use everything they have learned in their training, but will that be enough to stay alive?

Joe Abercrombie was born in Lancaster on the last day of 1974, the  son of an English Teacher and a Sociologist, spent much of his youth in imaginary worlds, and left school with a good idea of how  to make stuff up. He moved to the big city, learned to brew tea, and ended up as a TV editor, working on documentaries, events and concerts for bands from Iron Maiden to Coldplay. But in the darkness of the night he was still making stuff up, and his first book, the Blade Itself, was published in 2006.