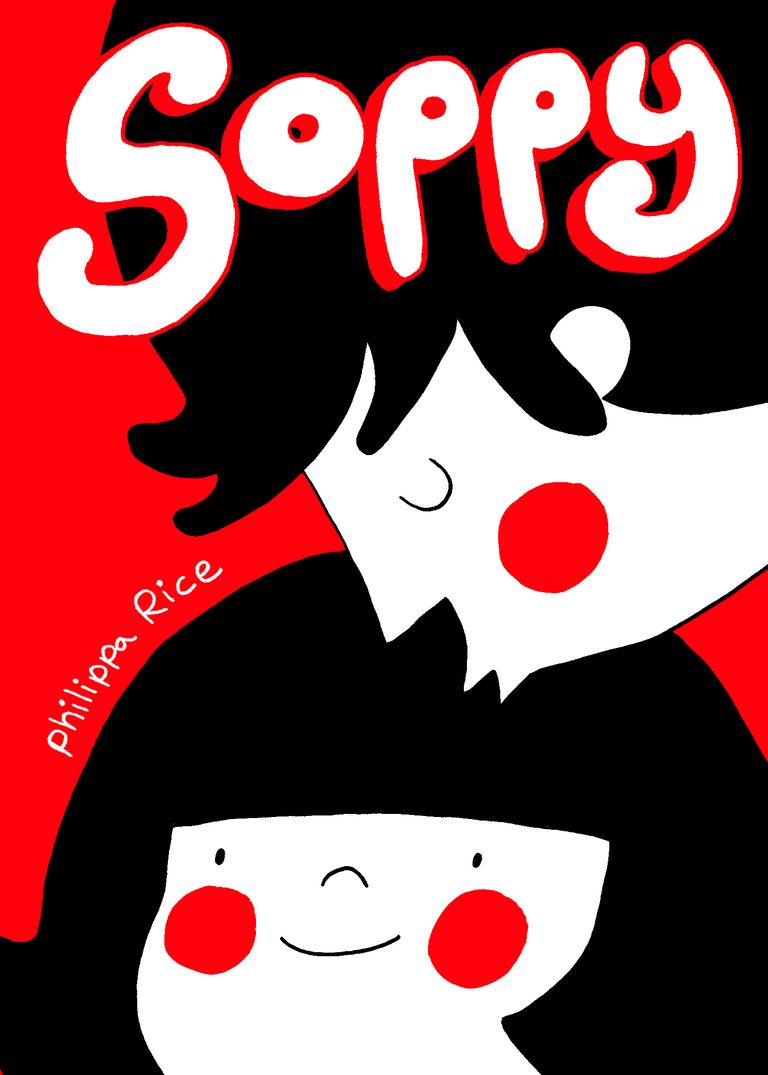 PHILIPPA RICE will be signing SOPPY at the Forbidden Planet London Megastore on Thursday 8th January from 6 – 7pm.

‘Such a refreshing slap in the face to your expectations of what comics are’ Rich Johnston, BLEEDING COOL

PHILIPPA RICE is an artist who works in a number of different mediums including comics, illustration, animation, model making and crochet. Her other works include the collage-based webcomic My Cardboard Life – which has 180,000 fans – and her stop-motion animated characters.

Philippa grew up in London and now lives in Nottingham with illustrator Luke Pearson. Soppy is Philippa's collection of comics based on real-life moments with Luke. When Philippa published her own limited edition 16-page mini-comic of Soppy, copies sold out immediately.

From grocery shopping to silly arguments and snuggling in front of the television, Soppy captures the universal experience of sharing a life together and shows that love isn't always about the big romantic gestures.

Sometimes it's about sympathising with someone whose tea has gone cold, watching TV and sharing a quilt, or allowing your partner to order take-away pizza again. When two people move in together, it soon becomes apparent that the little things mean an awful lot. The throwaway moments in life become meaningful when you spend them in the company of someone you love.