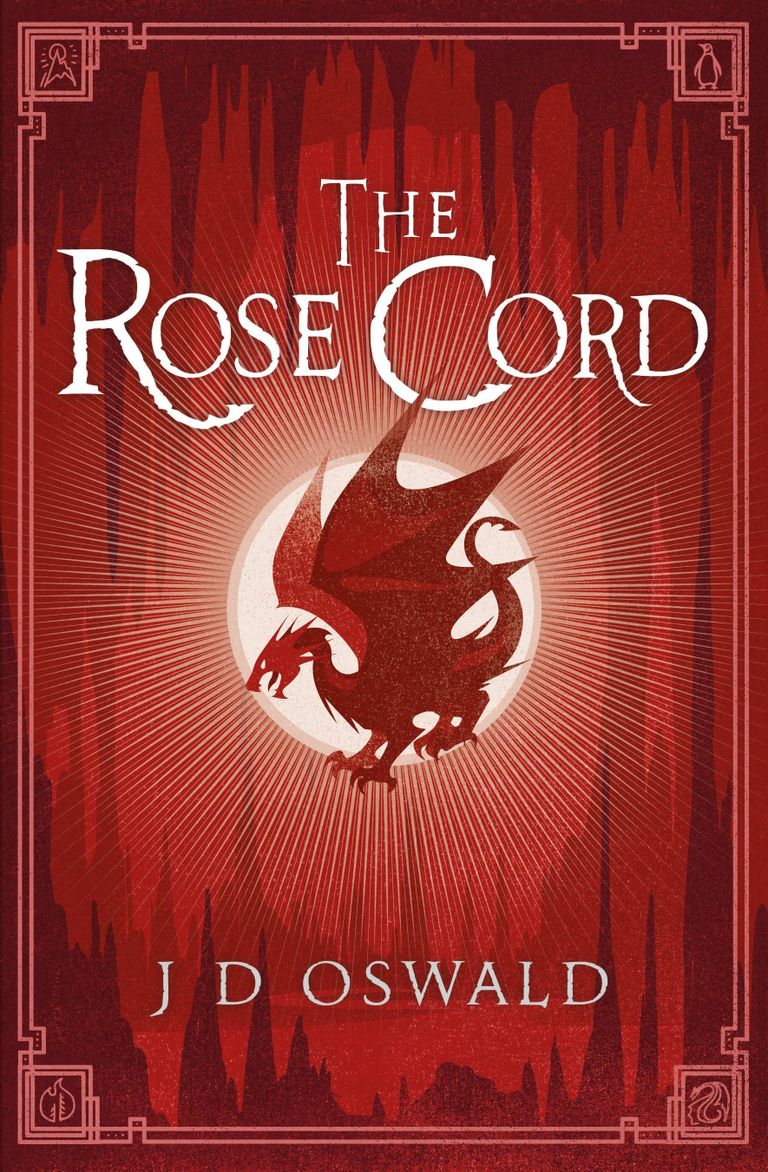 Fleeing the vengeful Inquisitor Melyn, Sir Benfro is drawn to the last resting place of a great dragon of legend, Magog. Through Magog's spirit, Benfro discovers the true nature of his forebears.

But with this knowledge comes terrible danger.

Errol Ramsbottom's dreams of becoming a great Warrior Priest are shattered when he discovers the dark secret of the Holy Order's power. But as a chosen novitiate he is trapped, unwillingly drawn deeper into the sinister plans for war which will engulf Gwlad.

With the forces of magic gathering so the destinies of Errol and Sir Benfro further entwine.

J. D. Oswald is the author of the epic fantasy series, The Ballad of Sir Benfro. He is also the author of the Detective Inspector McLean series. When he’s not writing, James runs a 350-acre livestock farm in North East Fife, where he raises pedigree Highland Cattle and New Zealand Romney Sheep.