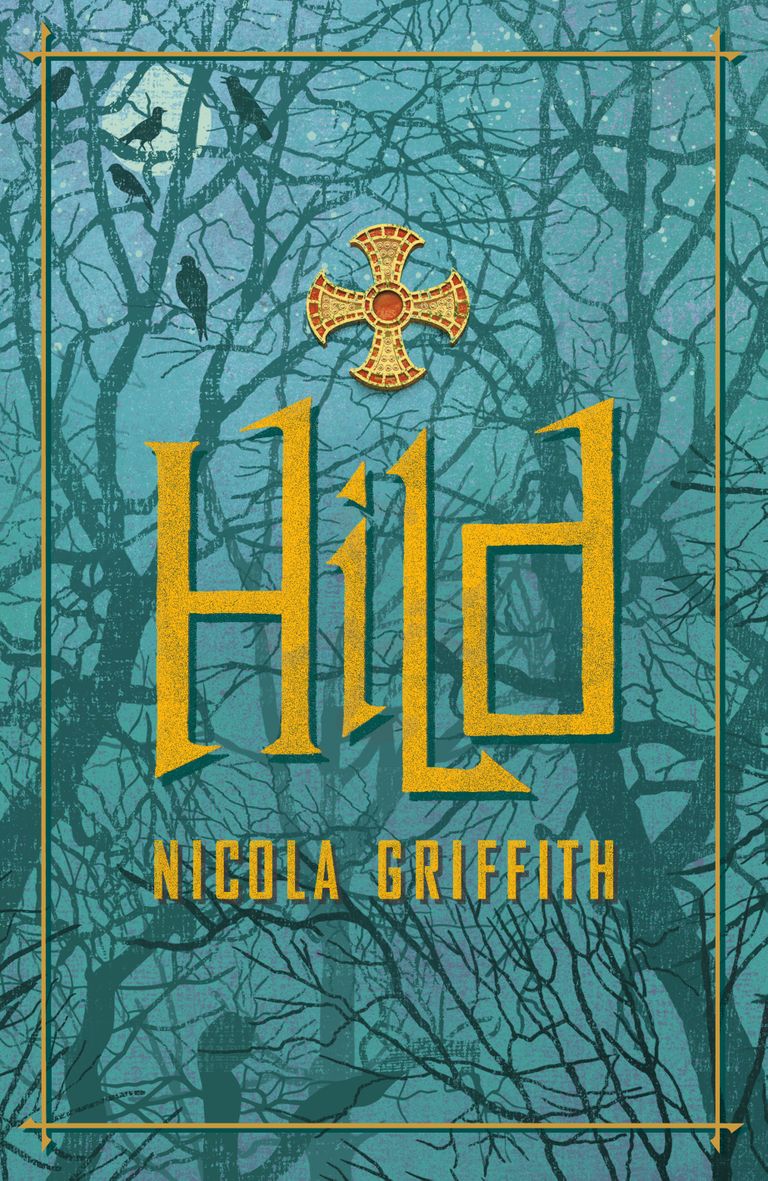 NICOLA GRIFFITH will be signing HILD at the Forbidden Planet London Megastore on Thursday 9th October from 6 – 7pm!

A literary triumph - an epic historical novel that brings the Dark Ages into the light.

Hild is born into a world in transition. In seventh-century Britain, small kingdoms are merging, often and violently. A new religion is coming ashore; the old gods’ priests are worrying. Edwin of Northumbria plots to become overking of the Angles, ruthlessly using every tool at his disposal: blood, bribery, belief.

Hild is the king’s youngest niece. She has the powerful curiosity of a bright child, a will of adamant, and a way of seeing the world—of studying nature, of matching cause with effect, of observing human nature and predicting what will happen next—that can seem uncanny, even supernatural, to those around her. She establishes herself as the king’s seer. And she is indispensable—until she should ever lead the king astray. The stakes are life and death: for Hild, her family, her loved ones, and the increasing numbers who seek the protection of the strange girl who can read the world and see the future.

Hild brings a beautiful, brutal world—and one of its most fascinating, pivotal figures, the girl who would become St. Hilda of Whitby—to mesmerising, unforgettable life.

Nicola Griffith has won a Nebula Award, the James Tiptree, Jr. Award, the World Fantasy Award and six Lambda Literary Awards. A native of Yorkshire - now a dual US/UK citizen - Nicola is a onetime self-defence instructor who turned to writing full-time upon being diagnosed with multiple sclerosis in 1993. She lives with her wife in Seattle.