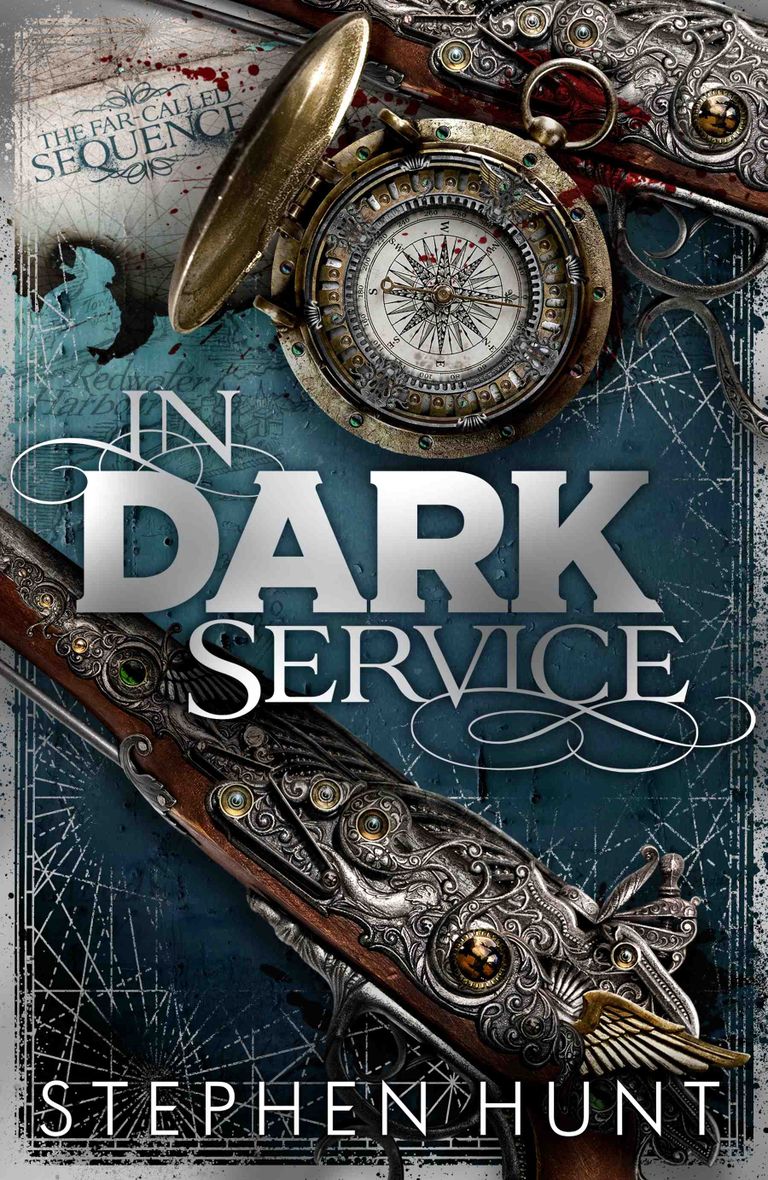 Stephen Hunt will be launching IN DARK SERVICE at the Forbidden Planet London Megastore on Thursday 15th May from 6 – 7pm!

'Inventive, ambitious work, full of wonders and marvels—’ The Times

The first novel of a unique Steampunk fantasy series, IN DARK SERVICE takes Hunt’s work in a brand new direction.

The novel follows the Carnehans and Landors: two families whose children are kidnapped by slavers from the town of Northhaven in the Kingdom of Weyland. The town launches a rescue expedition to free the taken from captivity, but with little chances of success… Featuring heart-breaking characters and breath-taking world building, the novel focuses on both the adventures of the pursuing towns-people and the slaves' struggle to survive their harsh captivity.

Stephen Hunt is the acclaimed author of the bestselling JACKELIAN series and the founder of the popular online genre magazine, SF CROWSNEST. His fantasy/SF books are written as Stephen Hunt, while the crime/thrillers are published as Stephen A. Hunt. IN DARK SERVICE is the first novel of a major new fantasy series, THE FAR-CALLED SEQUENCE.