Den Patrick signing The Boy With The Porcelain Blade 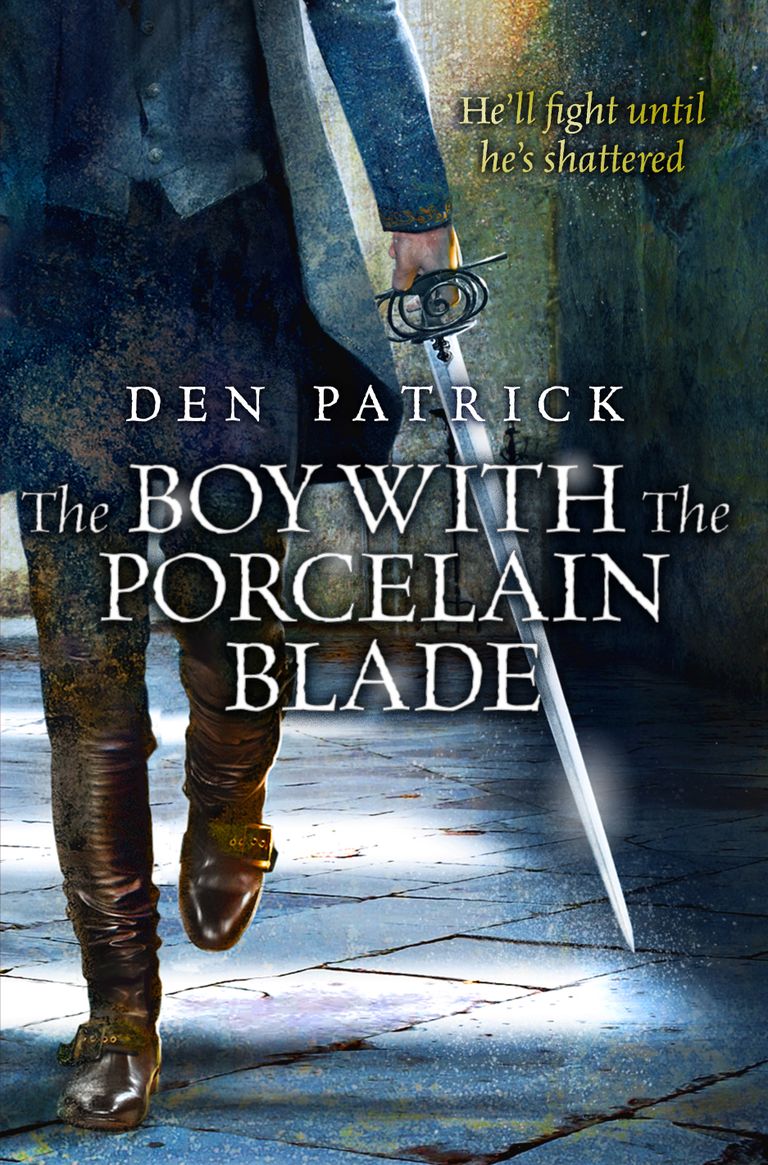 DEN PATRICK will be launching THE BOY WITH THE PORCELAIN BLADE, at the Forbidden Planet Southampton Megastore on Saturday 22nd March from 1 – 2pm!

Lucien di Fontein grew up in isolation in the Kingdom of Landfall. He is a talented fighter yet constantly lonely, tormented by his deformity, and well aware that he is a mere pawn in a political game. Ruled by an insane King, this is a world where corruption and decay are deeply rooted…

Written with vivid imagination and a slyly effective way with words, Den Patrick creates for his debut novel both a believable world and, most importantly, a warm empathy with Lucien Di Fontein as he struggles to find his place among the nobility. The author writes: “Lucien grows up in world that makes little sense, rife with oppression, stifled with tradition. His only chance at survival is to make allies among the four great houses, but then he finds himself cast out, with only his wits and determination to see him through.”

Den Patrick was born in Dorset in 1975 and shares a birthday with Bram Stoker. He has at various times been an editor, burlesque reviewer and games workshop staffer. He lives and works in London.