Tim Lebbon signing Star Wars Dawn of the Jedi: Into The Void 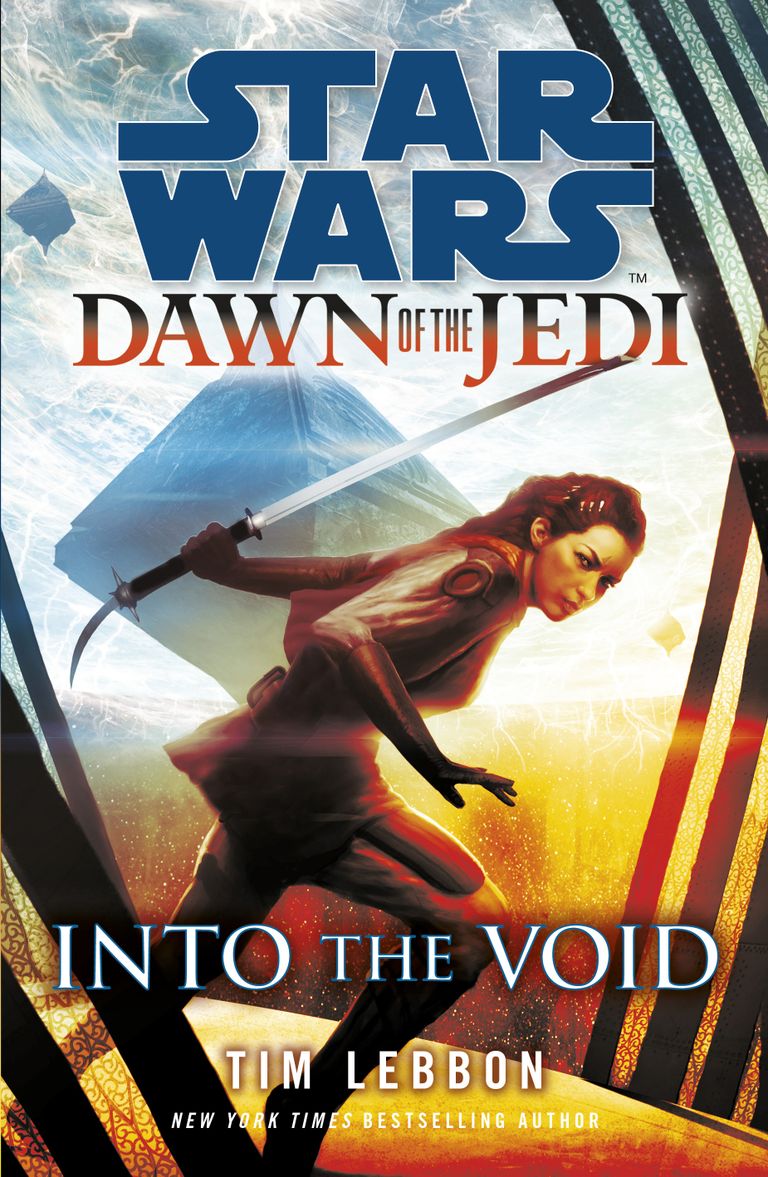 Tim Lebbon will be signing STAR WARS DAWN OF THE JEDI: INTO THE VOID, at the Forbidden Planet London Megastore on Thursday March 20th from 6 – 7pm!

Taking place thousands of years before the time of Luke Skywalker and Darth Vader. On the remote world Tython ancient philosophers and scientists share their mystical knowledge and study the ways of the Force. They establish the order of the Je'daii--which, in years to come, will become the Jedi. But first these visitors from so many different planets must colonize a dangerous new homeworld and surmount societal conflicts as the burgeoning Rakatan Empire prepares to conquer the known galaxy.

Tim Lebbon is a New York Times-bestselling writer from South Wales. He's had over twenty novels published to date, as well as dozens of novellas and hundreds of short stories. Recent books include The Secret Journeys of Jack London: The Wild (co-authored with Christopher Golden), Echo City, The Island, The Map of Moments (with Christopher Golden), and Bar None. He has won four British Fantasy Awards, a Bram Stoker Award, and a Scribe Award, and has been a finalist for International Horror Guild, Shirley Jackson, and World Fantasy Awards