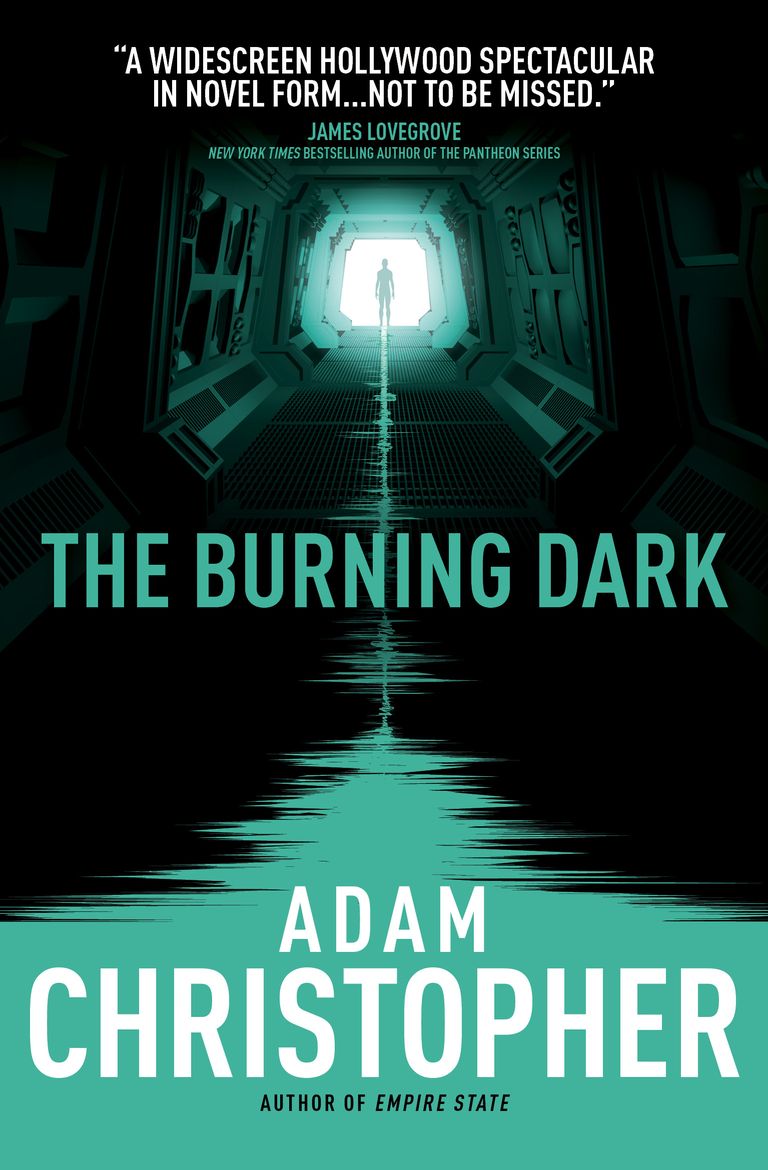 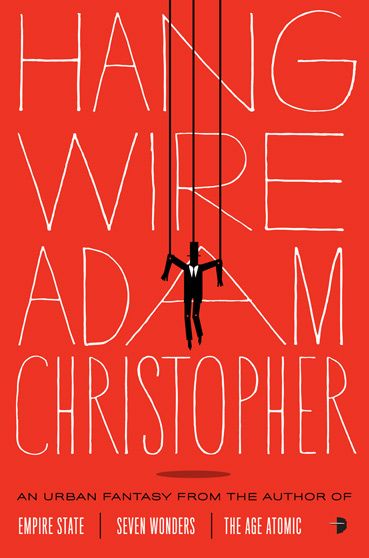 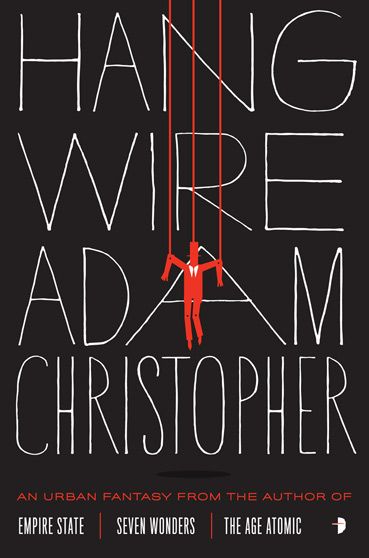 In The Burning Dark, Idaho Cleveland has one last mission before early retirement – decommissioning the Coast City, a distant research outpost orbiting the toxic star Shadow. Once there, Ida’s only contact with the outside universe is through his ham radio—which begins to tune itself to the banned and sinister dimension known as subspace. Fighting isolation and paranoia, Ida hears and records a disturbing transmission over the radio—a woman’s thousand-year-old mayday call. But, when the voice on the recording begins speaking to Ida just as the station is attacked by mysterious forces, Ida realises he is about to face an enemy far more evil and insidious than anything he’s ever faced before.

In Hang Wire, Ted Hall is worried. He's been sleepwalking, and his somnambulant travels appear to coincide with murders by the notorious Hang Wire Killer. Meanwhile, the circus has come to town, but the Celtic dancers are taking their pagan act a little too seriously, the manager of the Olde Worlde Funfair has starting talking to his vintage machines, and the new acrobat's frequent absences are causing tension among the performers. Out in the city there are other new arrivals - immortals searching for an ancient power - a primal evil which, if unopposed, could destroy the world!