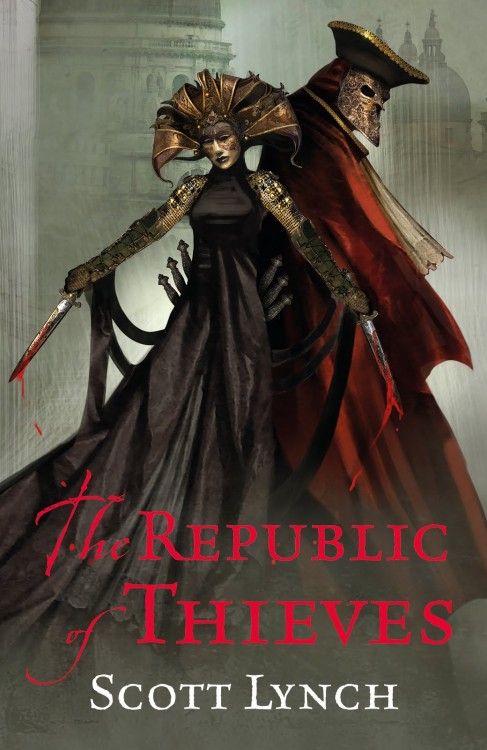 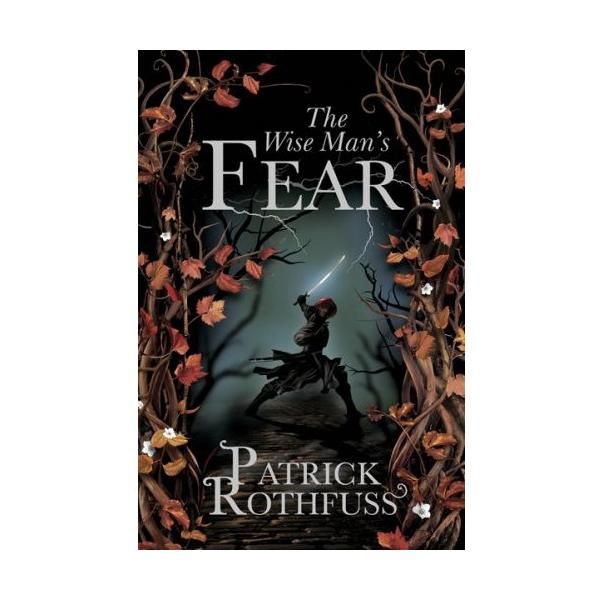 One of the most fantastic fantasy signings we’ve ever done? Quite possibly! On Tuesday 5th November at 6pm, come and celebrate Fawkes’ night, Forbidden Planet style, as we welcome two amazing authors! Meet SCOTT LYNCH and PATRICK ROTHFUSS, signing THE REPUBLIC OF THIEVES and THE WISE MAN’S FEAR, at the Forbidden Planet London Megastore!

In Scott’s Lynch’s THE REPUBLIC OF THIEVES, Locke and Jean come back from their high seas adventure, and are brought down with a thump. Jean is mourning the loss of his lover and Locke must live with the fallout of crossing the all-powerful magical assassins the Bonds Magi. It is a fall-out that will pit both men against Locke's own long lost love, who wants nothing more than to destroy them for ever. The Gentleman Bastard sequence has become a literary sensation in fantasy circles and now, with the third book, Scott Lynch is set to seal that success.

Patrick Rothfuss’s THE WISE MAN’S FEAR is the follow-up to the hugely successful THE NAME OF THE WIND, and has been hailed as the exciting fantasy since George R. R. Martin's A SONG OF ICE AND FIRE. Picking up the tale of Kvothe Kingkiller, this book follows him into exile, into political intrigue, courtship, adventure, love and magic . . . and further along the path that has turned Kvothe, the mightiest magician of his age, a legend in his own time, into Kote, the unassuming pub landlord.