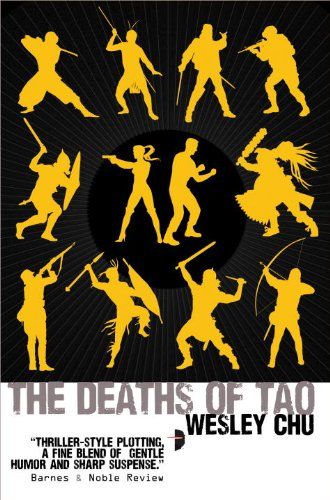 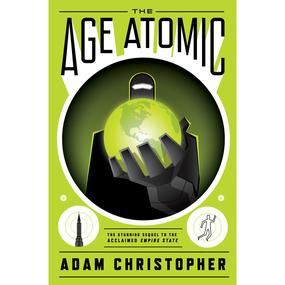 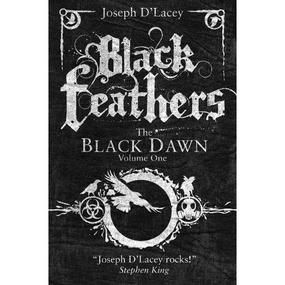 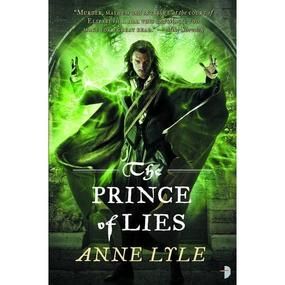 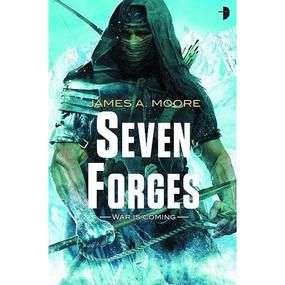 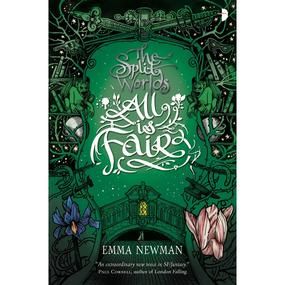 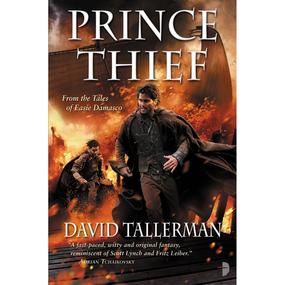 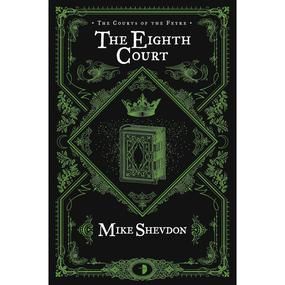 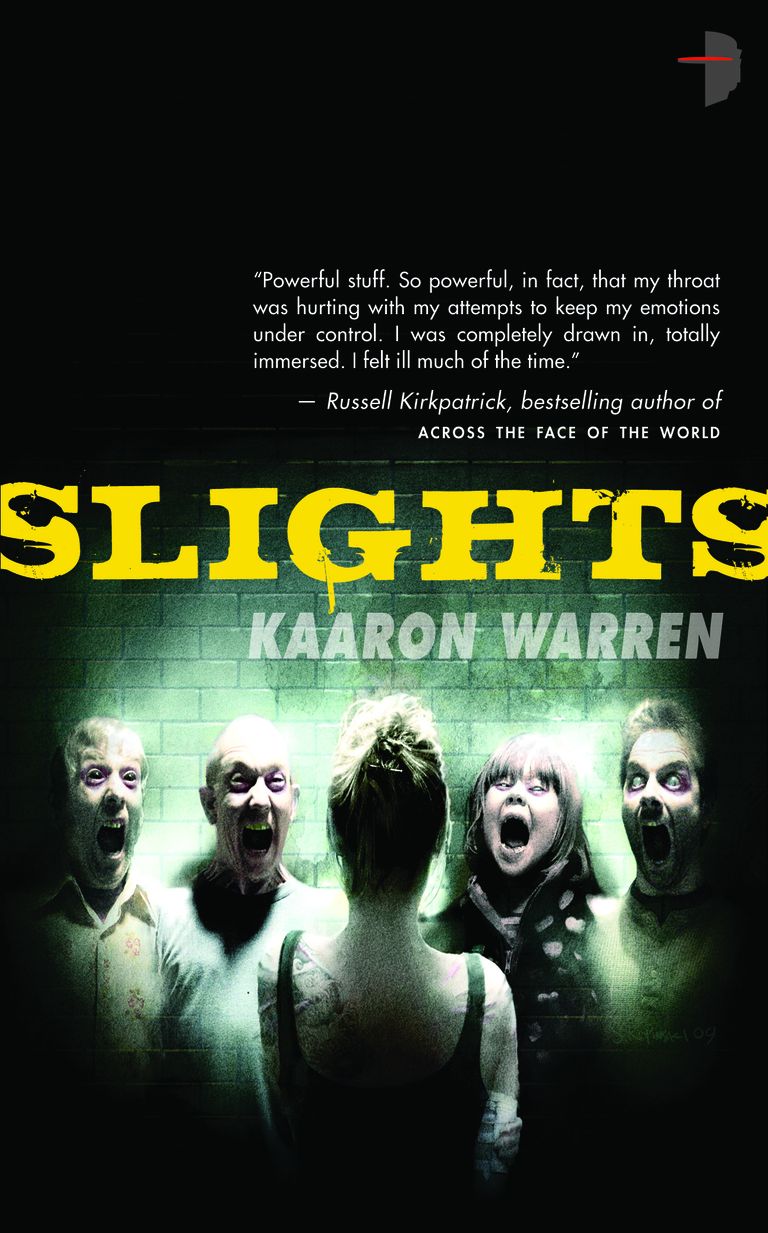 To celebrate the release of two of Angry Robot’s exciting new titles, Forbidden Planet will be hosting a Halloween signing for a mass of Robot talent! Join…

Celebrating the release of Wesley Chu’s THE DEATHS OF TAO and Anne Lyle’s THE PRINCE OF LIES, this is a signing with a difference! Join a host of Angry Robot’s science fiction and fantasy talent as they come together in one event – an event to promote interest in new and different kinds of fiction.

This is a NEW kind of signing, bringing the authors out from behind their tables and giving their readers a chance to meet them and talk to them about their work. An array of fantastic books will be on hand to be picked up and signed – including works by every one of the writers present!