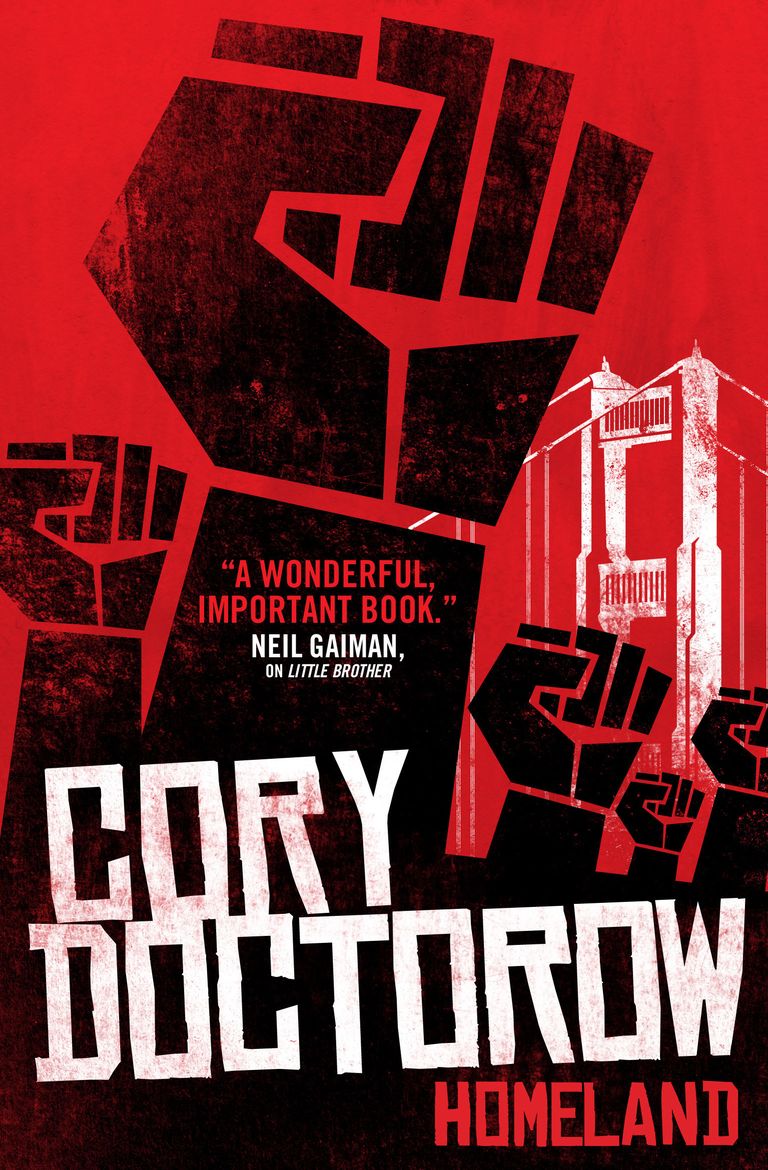 CORY DOCTOROW will be will be signing HOMELAND, the follow-up to the hugely successful LITTLE BROTHER at the Forbidden Planet London Megastore, 179 Shaftsbury Avenue, WC2H 8JR on Wednesday 18th September from 6 – 7pm.

Set two years after the events of Little Brother, in Homeland Marcus faces a whole new set of problems. California's economy has collapsed, taking his parents’ jobs and his university tuition with it. Thanks to his activist past, Marcus lands a job as webmaster for a muckraking politician who promises reform. Things are never simple, though: soon Marcus finds himself embroiled in lethal political intrigue and the sharp end of class warfare, American style.

Fast moving, passionate, and as current as next week, Homeland is every bit the equal of Little Brother —a paean to activism, to courage, to the drive to make the world a better place.

Cory Doctorow is the New York Time bestselling author of Little Brother, Rapture of the Nerds and For the Win. He is co-owner/co-editor of the popular website Boing Boing and technology journalist and columnist for The Guardian, Publishers Weekly and Locus. Born in Canada, he now lives in London, England with his wife Alice, who runs a 3D printed toy company called MakieLab; and his daughter Poesy, who is learning to pick locks