Launching the Adventure Rocketship in Bristol! 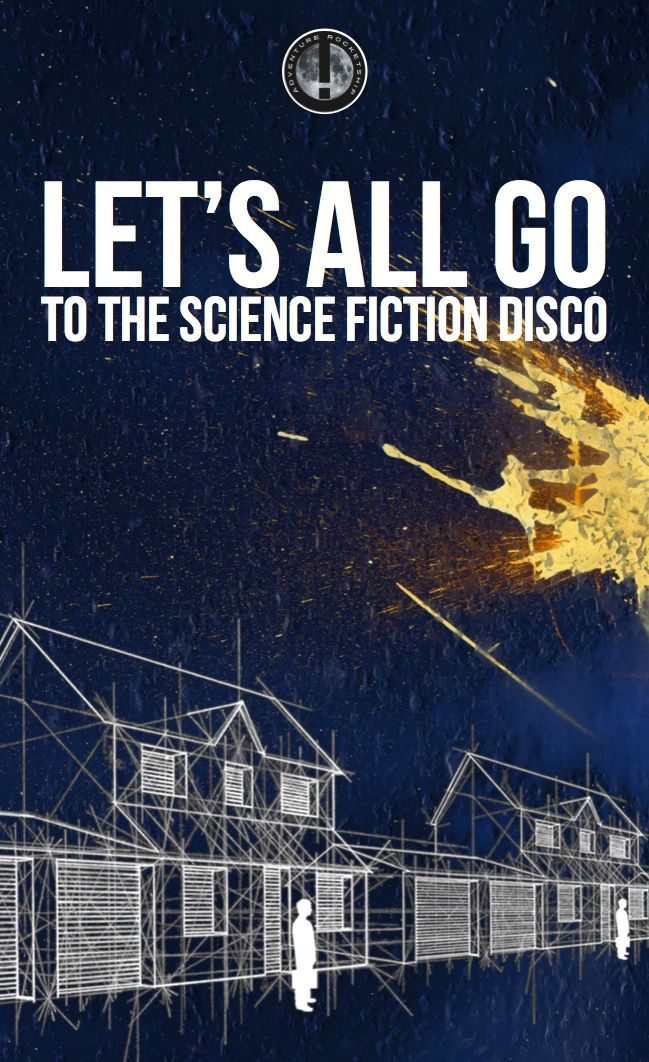 Join Liz Williams, Tim Maughan and Rob Williams as they launch ADVENTURE ROCKETSHIP! at the Forbidden Planet Bristol Megastore on Saturday 18th May from 1 – 2pm.

Blasting off for the first time this May, Adventure Rocketship! is a new anthology series steeped in science fiction and geek culture. Mixing interviews, essays and fiction, each book is themed, with the first issue, Let’s All Go To The Science Fiction Disco, exploring the interface between SF, music and the counterculture.

That means, among other subjects, it look at how JG Ballard invented post-punk (sort of…), the strange vistas of cities daubed with digital street art, how jungle changed the trajectory of China Miéville’s King Rat and David Bowie, the alien connection… Cover art is by Stanley Donwood, famous for crafting Radiohead’s album sleeves.

Adventure Rocketship! will initially be available in a limited-edition print run. It’s edited by Jonathan Wright, who has written about science fiction literature for SFX for more than a decade now.

**Please note that if you pre-order this item, it will come from the LONDON event and be signed by Jon Courtenay Grimwood and Lavie Tidhar.