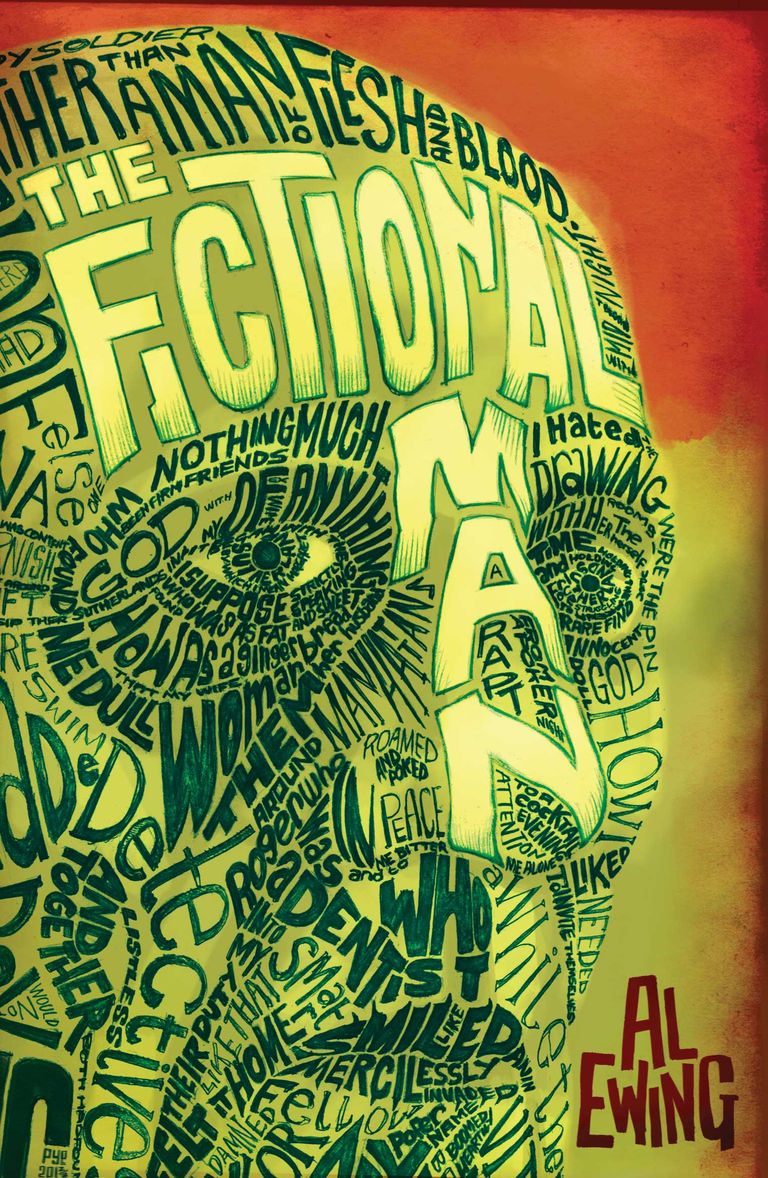 AL EWING will be signing his new novel THE FICTIONAL MAN (SOLARIS) at the Forbidden Planet London Megastore on Thursday 2nd May from 6 – 7pm.

“A disturbing, self-reflective type of brilliance … cross Joe Lansdale with Grant Morrison, and you start to get close to Ewing” – Pornokitsch on Death Got No Mercy

In Hollywood, where last year’s stars are this year’s busboys, Fictionals are everywhere. Niles Golan’s therapist is a Fictional. So is his best friend. Fictionals – characters ‘translated’ into living beings for movies and TV using cloning technology – are a part of daily life in LA now. Sometimes the problem is knowing who’s real and who’s not.

Divorced, alcoholic and hanging on by a thread, Niles – author of The Saladin Imperative: A Kurt Power Novel and many others – has been hired to write a big-budget reboot of a classic movie. If he does this right, the studio might bring one of Niles’ own characters to life. But somewhere beneath the movie – beneath the TV show it was inspired by, the children’s book behind that and the story behind that – is the kernel of something important. If he can just hold it together long enough to figure it out...

Al Ewing is a major new writer whose work in comics has seen him hailed as the most exciting new voice in the field. His work for Abaddon Books has been equally lauded and his unique visions of pulp fantasy have found their home in five different novels for Abaddon Books. This is his first novel for Solaris and is one of the list’s most keenly awaited titles.