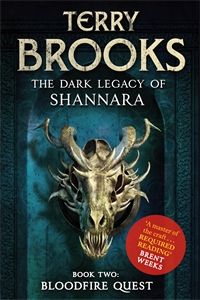 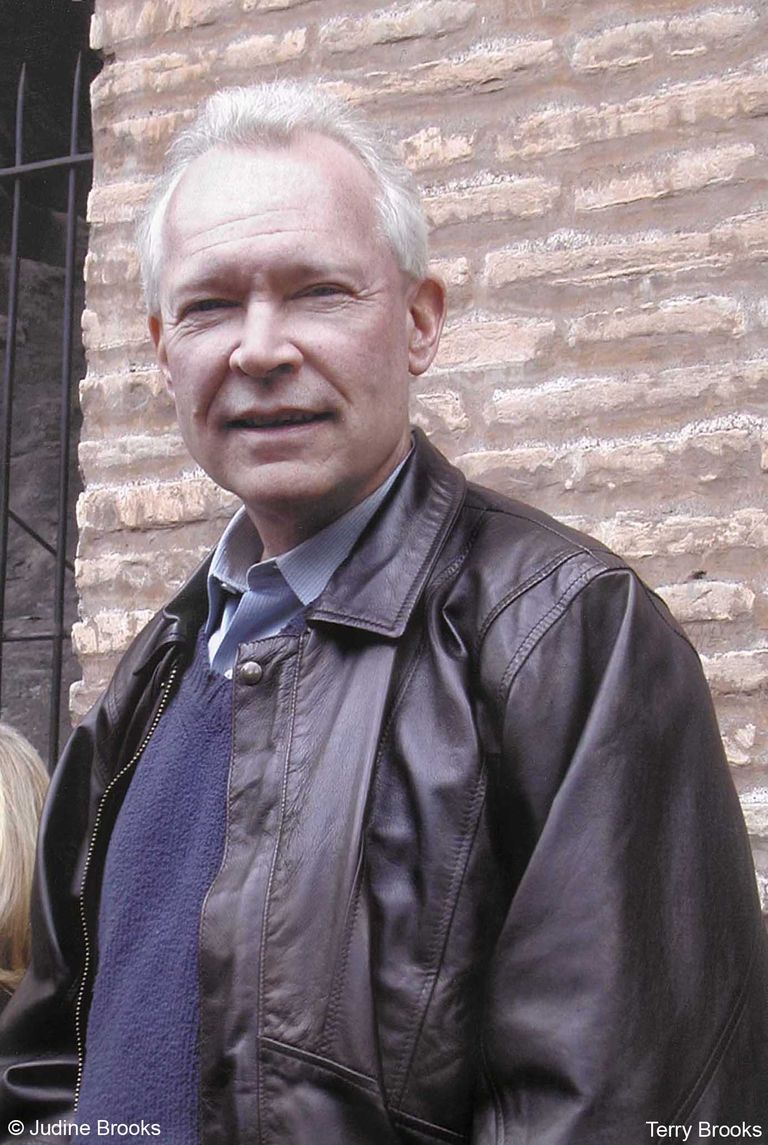 TERRY BROOKS will be signing his latest novel BLOODFIRE QUEST (Orbit) at the Forbidden Planet London Megastore on Wednesday 3rd April from from 6 – 7pm.

The quest for the long-lost Elfstones has drawn the leader of the Druid order and her followers into the hellish dimension known as the Forbidding, where the most dangerous creatures banished from the Four Lands are imprisoned.

Now the hunt for the powerful talismans that can save their world has become a series of great challenges: a desperate search for kidnapped comrades, a relentless battle against unspeakabl predators, and a grim race to escape the Forbidding alive. But though freedom is closer than they know, it may come at a terrifying price.

Terry Brooks is the New York Times bestselling author of more than thirty books, including the Dark Legacy of Shannara adventures Wards of Faerie and Bloodfire Quest; the Legends of Shannara novels Bearers of the Black Staff and The Measure of the Magic; the Genesis of Shannara trilogy: Armageddon's Children, The Elves of Cintra, and The Gypsy Morph; and The Sword of Shannara. The author was a practising attorney for many years but now writes full- time. He lives with his wife, Judine, in the Pacific Northwest.

Terry Brooks is a master of the craft and a trailblazer . . . Required reading' - Brent Weeks