Cory Doctorow signing The Rapture of the Nerds 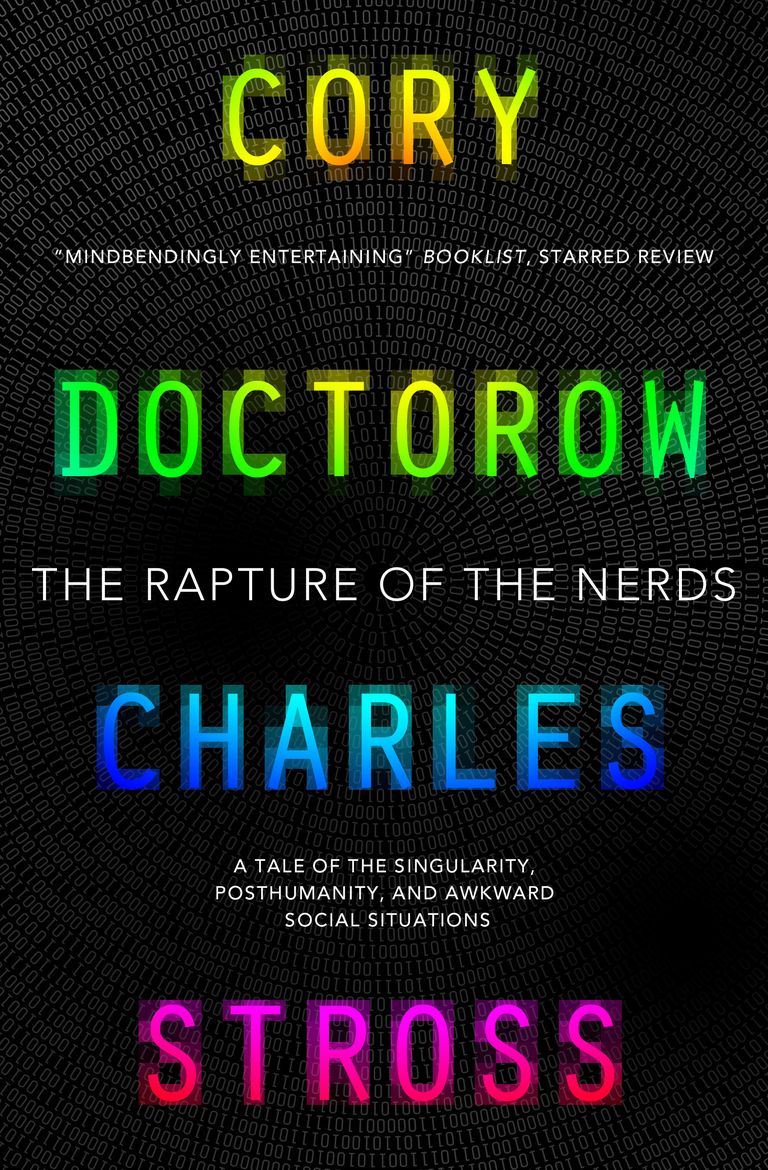 CORY DOCTOROW will be signing THE RAPTURE OF THE NERDS (Titan Books) at the Forbidden Planet London Megastore on Saturday 23rd March from 1 – 2pm.

“Moving at light speed with a light touch, the novel mixes up a frothy cocktail of technological speculation and a wide variety of geeky in-jokes...” — Publishers Weekly

Welcome to the fractured future, at the dusk of the 21st century. Earth has a population of roughly a billion, living in a preserve at the bottom of a gravity well. Young Huw, technophobic, misanthropic, has been selected for Tech Jury Service, a task he does his best to perform despite an itchy technovirus, the apathy of the proletariat, and some truly awful moments on bathroom floors.

Cory Doctorow is the co-editor of BoingBoing (the popular weblog receiving over 27 million page views per month), and contributor to The Guardian, the New York Times, Wired, and many others. He has won the Locus and Sunburst Awards. In 2007, Entertainment Weekly called him, "The William Gibson of his generation." Doctorow’s New York Times bestseller Little Brother was published in May 2008; the novel sold over 200K copies in 20 territories and received numerous awards.