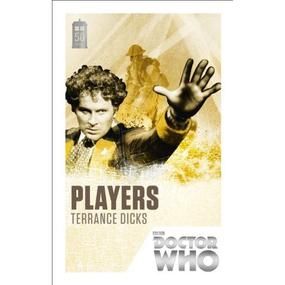 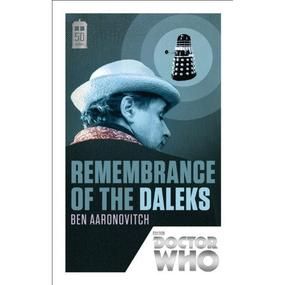 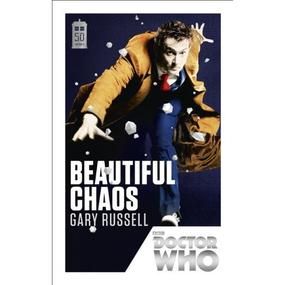 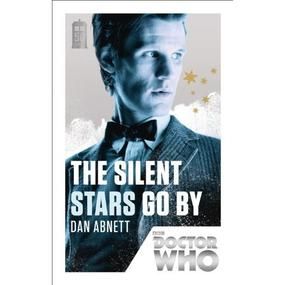 FORBIDDEN PLANET are celebrating the 50th anniversary of DOCTOR WHO with a special signing of the 50th Anniversary Collection from BBC Books. Eleven classic novels, one for each Doctor – repackaged with new introductions. And we have four of the authors for a special event on Saturday 9th March 1 – 2pm at the Forbidden Planet Megastore, 179 Shaftesbury Avenue, London SE1 0UP.

PLAYERS (TERRANCE DICKS) Arriving on the sun-baked veldt in the middle of the Boer War, the Sixth Doctor is soon involved in the adventures of struggling politician and war correspondent Winston Churchill. Of course, he knows Churchill is destined for great things, but unseen forces seem to be interfering with Winston's historic career. The Doctor suspects the hidden hand of the Players, mysterious beings who regard human history as little more than a game. With time running out, can the Doctor find the right moves to defeat them?

REMEMBRANCE OF THE DALEKS (BEN AARONOVITCH) With unfinished business to attend to, the Seventh Doctor returns to where it all began: Coal Hill School in London in 1963. Last time he was here, the Doctor left something behind - a powerful Time Lord artefact that could unlock the secrets of time travel. Can the Doctor retrieve it before two rival factions of Daleks track it down? And even if he can, how will the Doctor prevent the whole of London becoming a war zone as the Daleks meet in explosive confrontation?

BEAUTIFUL CHAOS (GARY RUSSELL) Wilfred Mott is very happy: his granddaughter, Donna, is back home, catching up with family and gossiping about her journeys, and he has just discovered a new star and had it named after him. He takes the Tenth Doctor with him to the naming ceremony. But the Doctor soon discovers something else new, and worryingly bright, in the heavens - something that is heading for Earth. It's an ancient force from the Dark Times. And it is very, very angry.

THE SILENT STARS GO BY (DAN ABNETT) The winter festival is approaching for the hardy colony of Morphans, but no one is in the mood to celebrate. They're trying to build a new life on a cold new world, but each year gets harder and harder. It's almost as if some dark force is working against them. Then three mysterious travelers arrive out of the midwinter night, one of them claiming to be a doctor. Are they bringing the gift of salvation or doom? And what else might be lurking out there, about to wake up?