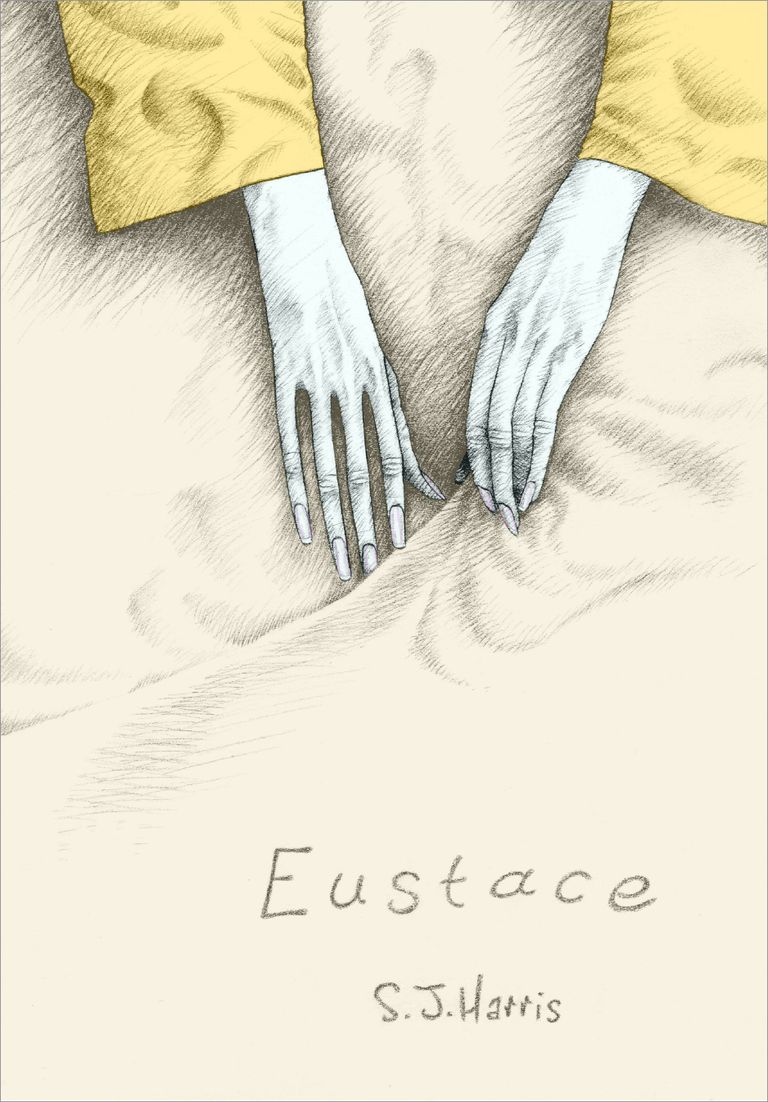 A blackly comic and surreal tale which will draw you in and spit you out. A beautifully rendered debut.

Poor Eustace is not very well. Convalescing in bed, his world is confined to the four walls of his grand and gloomy room. His days are spent in wild imaginings, punctuated by the occasional visit from his mother and a legion of Aunties, who fuss and smother Eustace.

But then his wicked uncle arrives in a cloud of pipe smoke, accompanied by a swelling cast of prostitutes, hoodlums, drunkards and assorted hangers-on. Suddenly Eustace finds himself transformed from invalid to the star of a glittering and decadent social scene, serving drinks and holding court from his enormous bed. That is, until his Uncle's past begins to catch up with him...

Eustace marks the debut of a brilliant new graphic novelist.

Steven Harris is a British cartoonist and writer, based in London. He has illustrated a range of books for the Nightingale Press's Modern Anthropology range of humorous Modern Guides, including Hats (which he also authored), Drink, and Spectacles. He is also the author of the long-running web comics Paper Cuts and Eustace, both published on H2G2 under the pseudonym spimcoot. Eustace is his first full-length graphic novel.