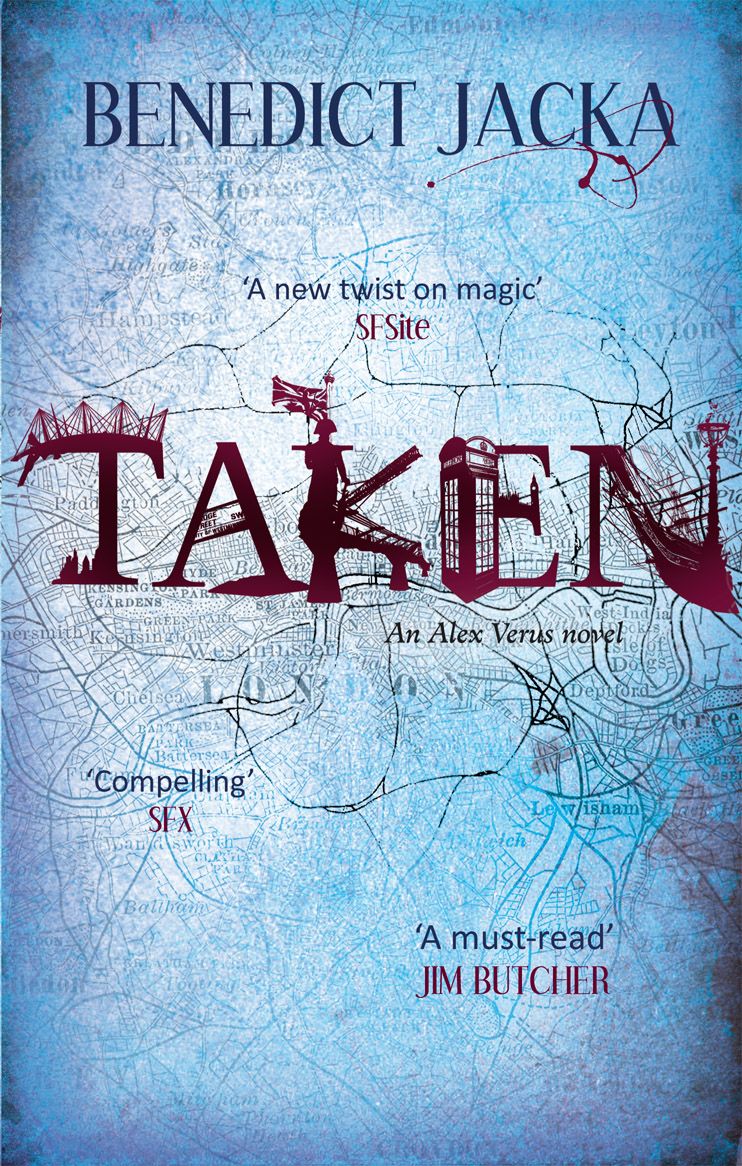 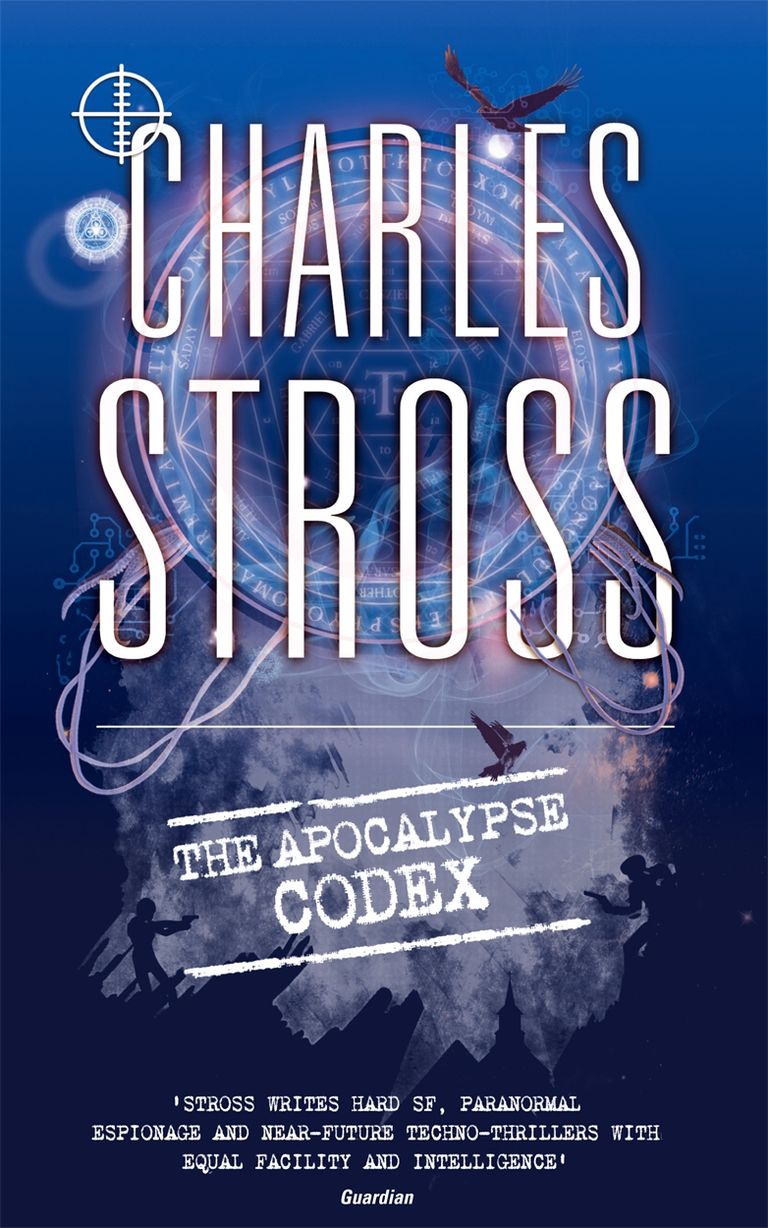 FORBIDDEN PLANET is delighted to be hosting one of our trademark multi-author signings. At 6:00pm on Friday 26th October, Forbidden Planet 179 Shaftesbury Avenue, London will be playing host to: -

MIKE COBLEY was born in Leicester and has lived in Glasgow for most of his life. He’s studied engineering, been a DJ and has an abiding interest in democratic politics. Previous books include the Shadowkings dark fantasy trilogy, and Iron Mosaic, short story collection. Seeds of Earth and The Orphaned Worlds, books one and two of the Humanity’s Fire sequence, are his first full-length foray into space opera.

KATE GRIFFIN is the name under which Carnegie Medal-nominated author, Catherine Webb, writes fantasy novels for adults. An acclaimed author of young adult books under her own name, Catherine’s amazing debut, Mirror Dreams, was written when she was only 14 years old, and garnered comparisons with Terry Pratchett and Philip Pullman. She read History at the London School of Economics, and studied at RADA.

BENEDICT JACKA is a Cambridge graduate and writer of children’s fiction, ‘To Be a Ninja’. Extensively traveled, and with jobs ranging from teacher to bouncer to civil servant, he always returns to London. He’s a martial artist and gamer, and author of the Alex Verus series of urban fantasy novels.

CHARLES STROSS is a full-time science fiction writer and resident of Edinburgh, Scotland. The author of six Hugo-nominated novels and winner of the 2005 and 2010 Hugo awards for best novella, he is currently working on a variety of books, including the fifth volume of the Laundry Files, "The Rhesus Chart". Like many writers, Stross has had a variety of careers, occupations, and job-shaped-catastrophes in the past, from pharmacist to code monkey, and along the way he collected degrees in Pharmacy and Computer Science, making him the world's first officially qualified cyberpunk writer.