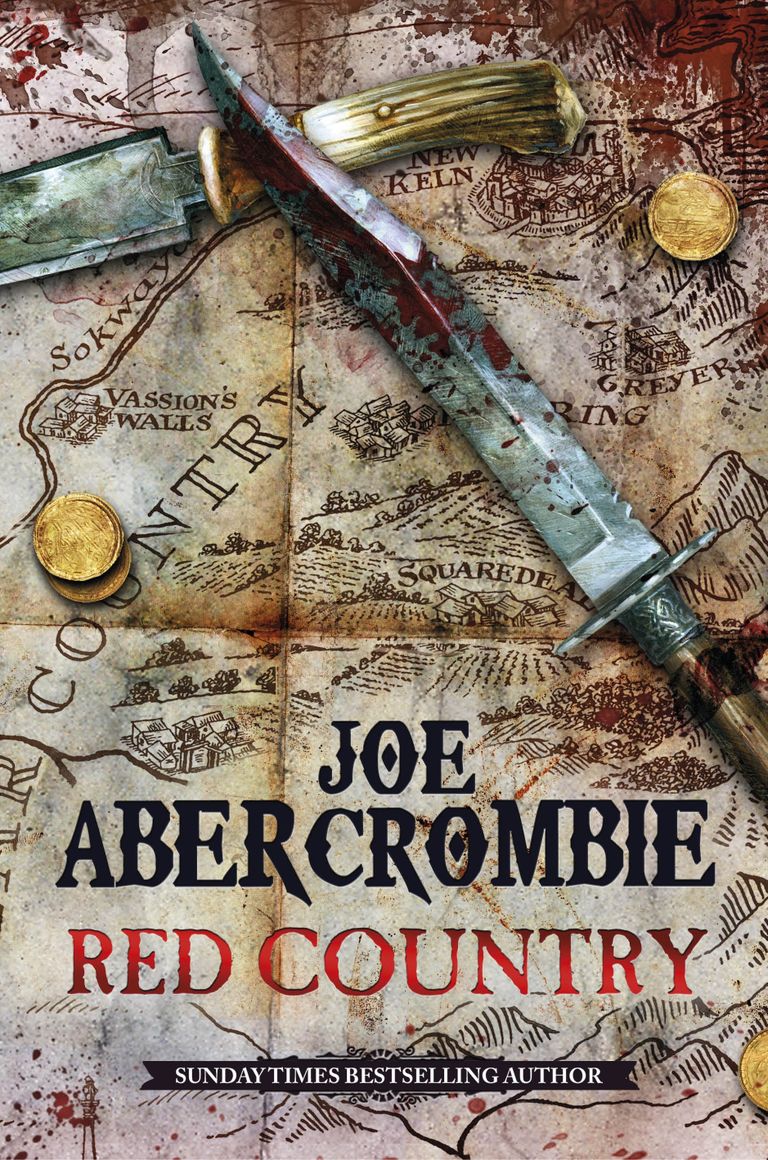 Forbidden Planet are delighted to announce a signing by Sunday Times best-selling author JOE ABERCROMBIE for his latest novel RED COUNTRY at our London Megastore on Friday 19th October from 6 – 7pm.

Shy South comes home to her farm to find a blackened shell; her brother and sister have been stolen and she's going to have to return to her bad old ways if she's ever going to see them again. She sets off in grim pursuit with only her cowardly old step-father Lamb for company. But it turns out he's hiding a bloody past of his own.

Their journey will take them across the lawless plains, to a frontier town gripped by gold fever, through feuds, duels and massacres, and high into unmapped mountains to a reckoning with ancient enemies, and force them into alliance with Nicomo Cosca, infamous soldier of fortune . . . and a man no one should ever have to trust.

Violent, bloody and fast paced, Red Country is a powerhouse of a novel. Packed with Abercrombie’s trademark skill with characters, black humour and action; it sets a new benchmark for modern fantasy.

Joe Abercrombie’s The First Law trilogy has sold over 1m copies with his debut, The Blade Itself, selling 100,000 copies in the UK alone. He has been translated into 14 languages and has a growing fan base around the world. Joe worked in TV editing before he became a novelist and now write full time from his home in Bath where he lives with his wife and three children.