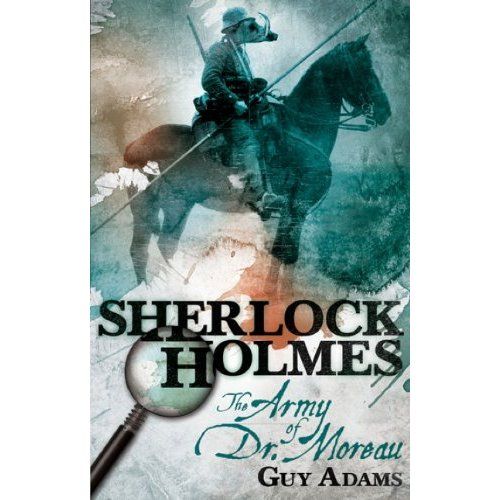 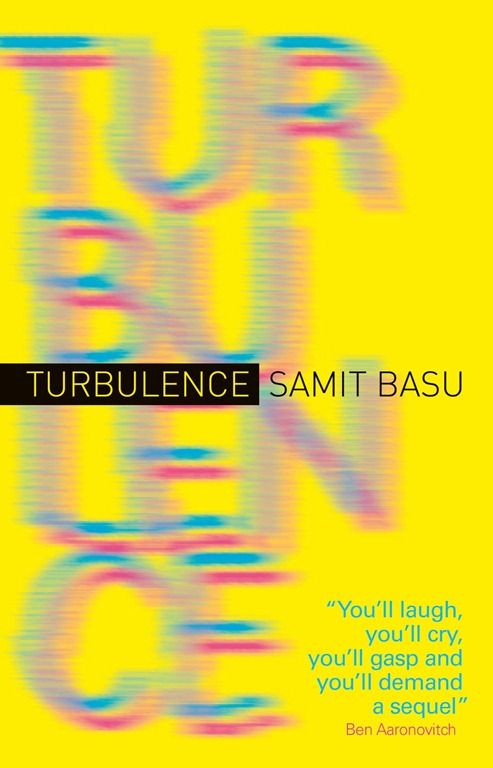 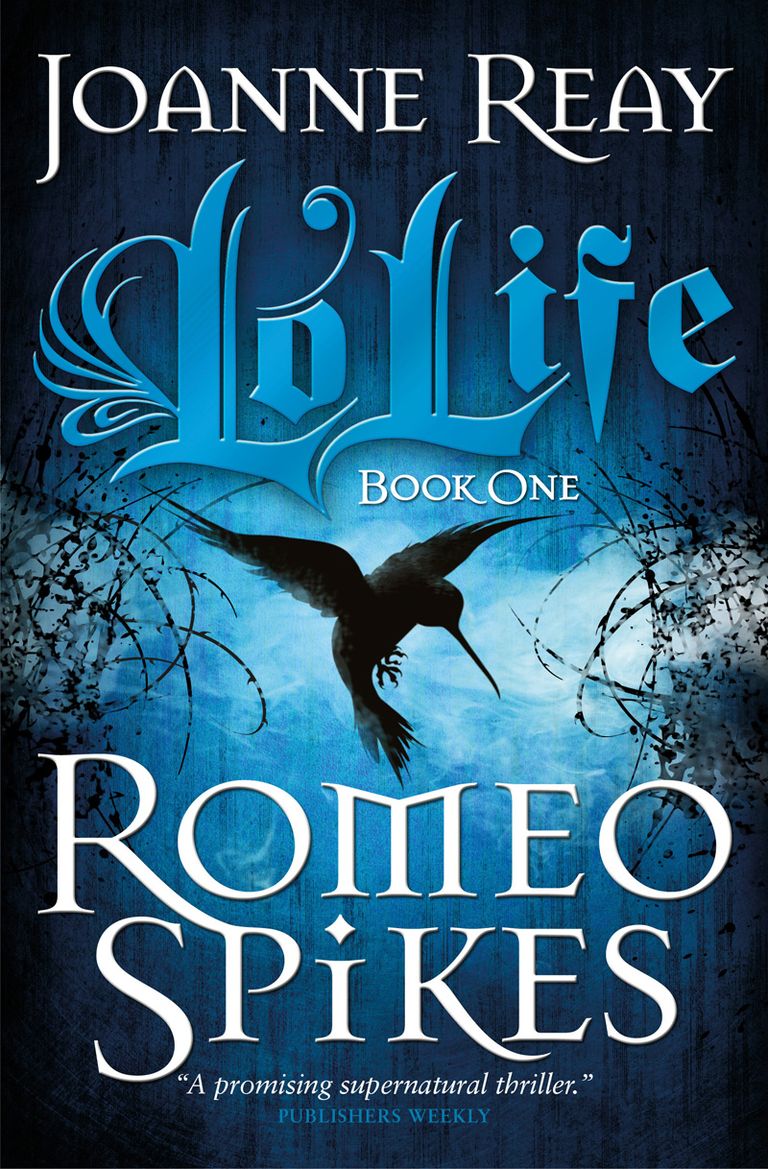 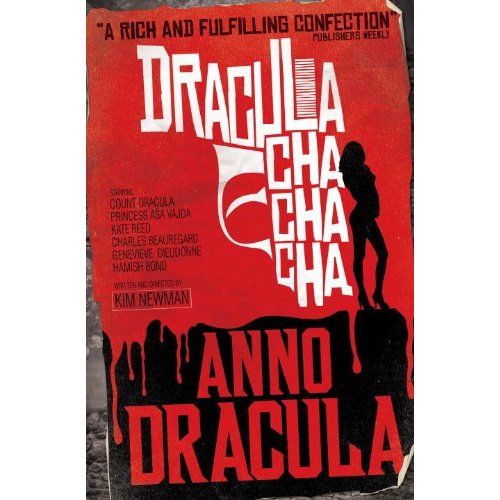 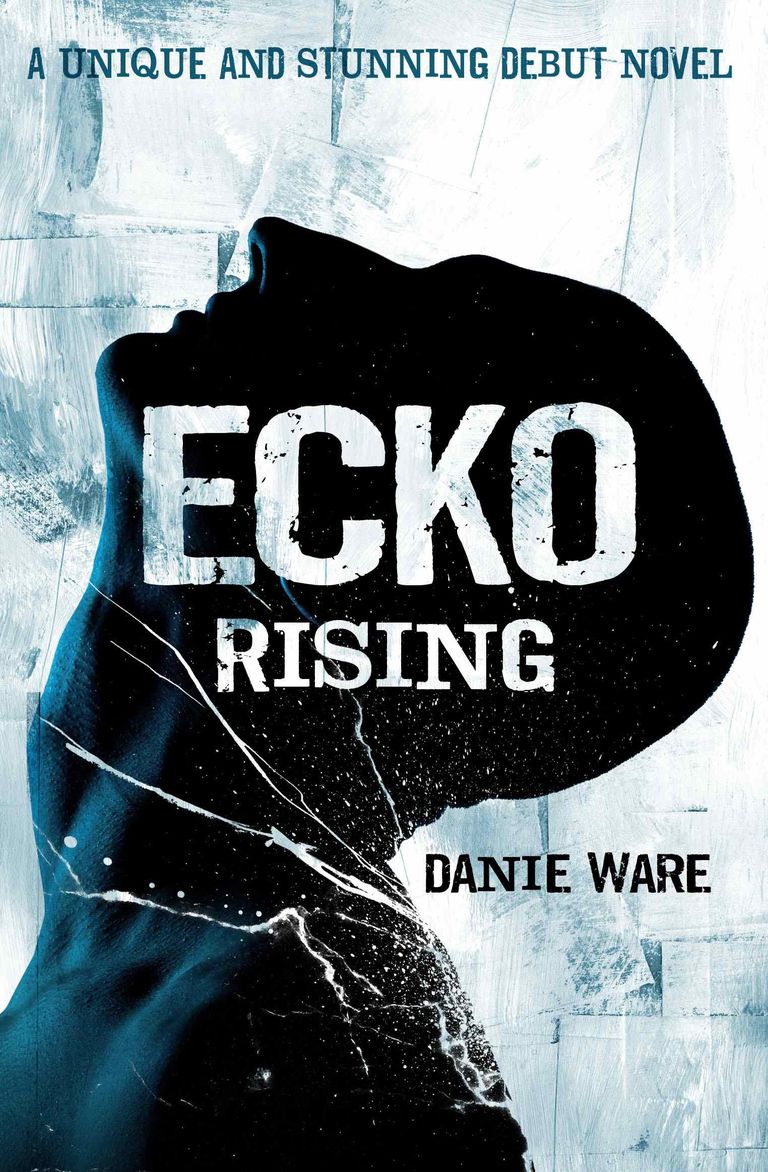 GUY ADAMS is the author of the best-selling Rules of Modern Policing: 1973 Edition, a spoof police manual 'written by' DCI Gene Hunt of Life On Mars, of two sequels, and of subsequent alternative history and fantasy novels.

Guy will be signing SHERLOCK HOLMES: THE ARMY OF DOCTOR MOREAU

SAMIT BASU is one of the most talented and prolific young writers of today, with an existing and impressive profile in comics culture, science fiction and fantasy.

Samit will be signing his debut novel TURBULENCE.

JOANNE REAY is a film scriptwriter with an impressive list of credits: Against All Odds, The Murder Rooms, Bring Me the Head of Mavis Davis and Station Jim for the BBC; the features Everybody Loves Sunshine (Sony), Cold and Dark, and Gallowwalker.

KIM NEWMAN is a London-based author and critic. He contributes to The Guardian, The Times, Sight & Sound and others, and makes frequent appearances on radio and TV. He’s won the Bram Stoker, International Horror Guild, British Fantasy and British Science Fiction Awards and been nominated for the Hugo and World Fantasy Award.

DANIE WARE is Forbidden Planet’s publicist and event organiser. She has been immersed in the science fiction and fantasy community for the past decade and regularly appears on panels as an expert on genre marketing.

Danie will be signing her debut novel ECKO: RISING