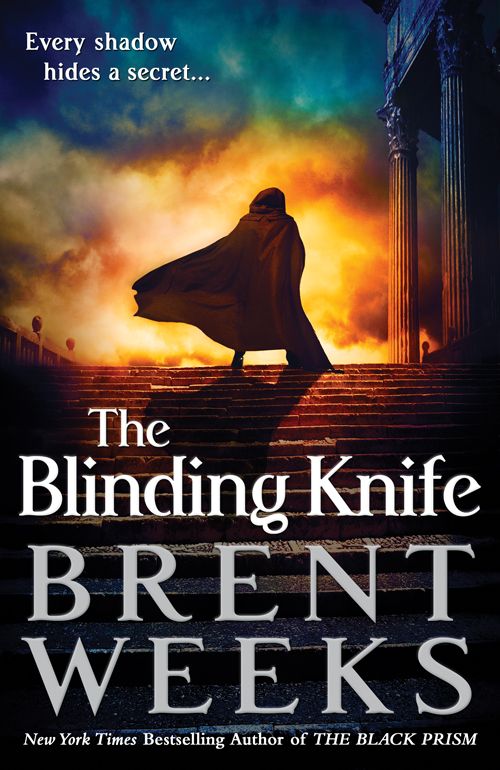 The second compelling instalment in the epic new fantasy series from the author of the internationally bestselling Night Angel trilogy.

Gavin Guile is dying. He'd thought he had five years left - now he's got less than one. With fifty thousand refugees, a bastard son and an ex-fiancée who may have learned his darkest secret, Gavin's got problems on every side. As he loses control of his magic, all magic is running wild, threatening to destroy the Seven Satrapies. The old gods are being reborn. Their army of color wights is unstoppable, and the only salvation may be the brother whose freedom and life Gavin stole sixteen years ago.

'Weeks has written an epic fantasy unlike any of its contemporaries. It is a truly visionary and original work, and has set the bar high for others' - Grasping for the Wind

Brent Weeks studied at Hillsdale College, before brief stints walking the earth like Caine from Kung-Fu, also tending bar, and corrupting the youth. (Not at the same time.) He started writing on napkins and, eventually, someone paid him for it. Brent doesn't own cats or wear a ponytail.