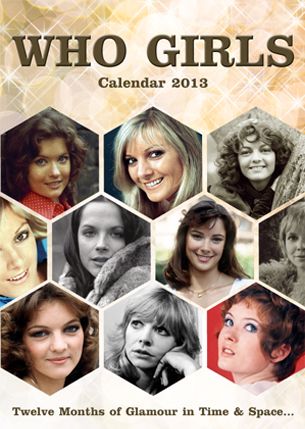 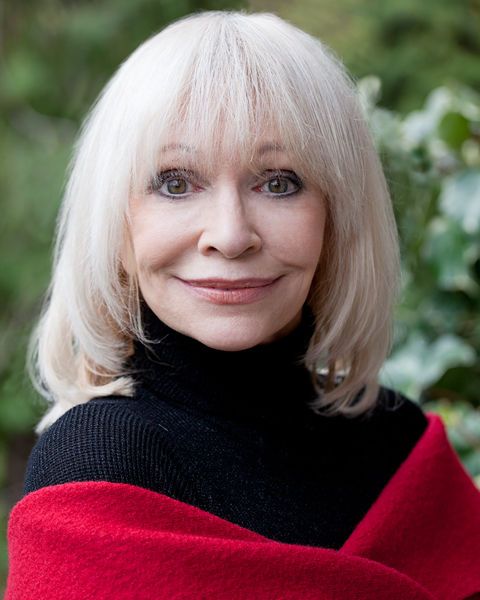 Katy Manning, Deborah Watling and Sarah Sutton will be signing The Who Girls Calendar 2013 at the Forbidden Planet Megastore in London on Saturday 18th August from 1:00 to 2:00pm.

The Who Girls Calender 2013 is a glorious celebration of the most glamorous travellers in time and space...

Katy Manning played TARDIS companion Jo Grant, alongside Jon Pertwee's Doctor from 1971 to 1973. In 2010, she returned to the role in The Sarah Jane Adventures, meeting up with the Eleventh Doctor, Matt Smith!

Due to time constraints, our guests will ONLY be signing copies of the Who Girls 2013 Calendar at the event.