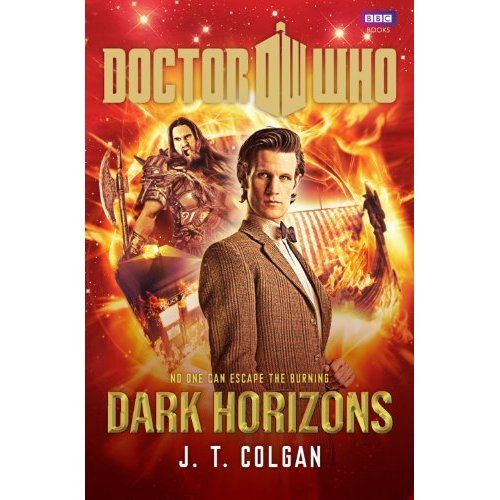 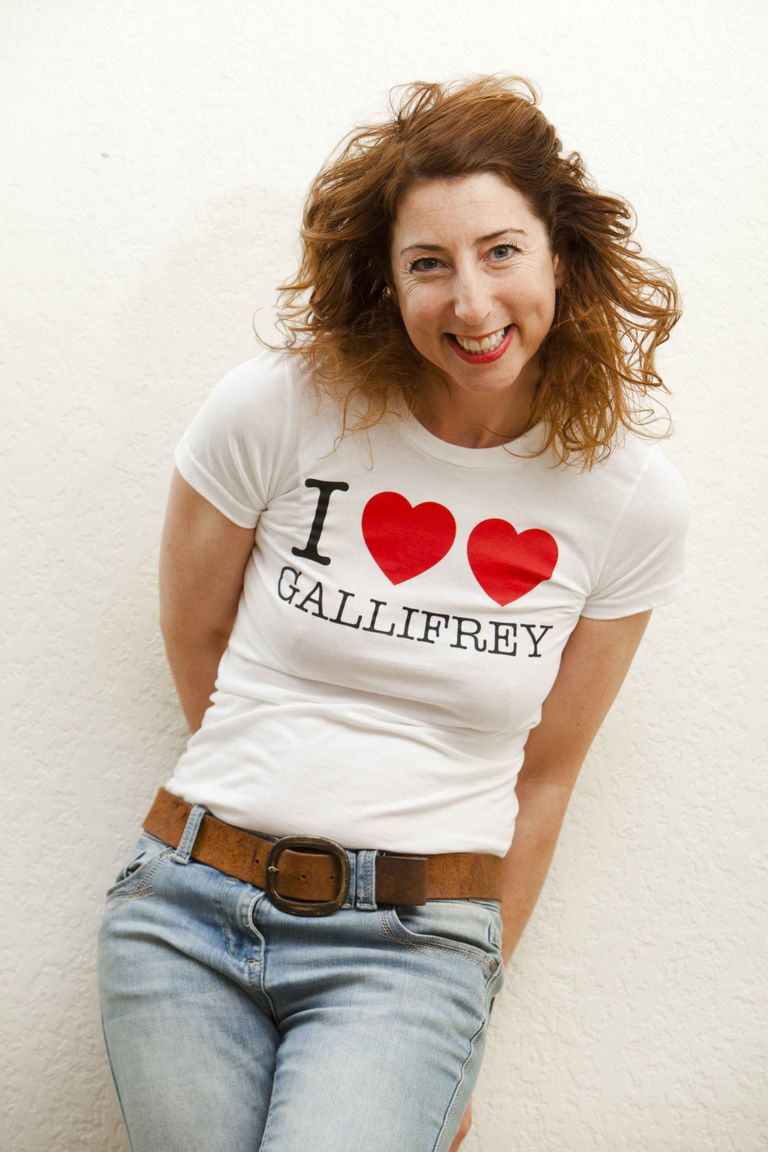 J.T.COLGAN will be signing her Doctor Who novel, DARK HORIZONS at the Forbidden Planet London Megastore on Tuesday 10th July from 6 – 7pm.

"Now, you may or may not have noticed, but we appear to be on fire..."

On a windswept Northern shore, at the very tip of what will one day become Scotland, the islanders believe the worst they have to fear is a Viking attack. Then the burning comes. They cannot run from it. Water will not stop it. It consumes everything in its path - yet the burned still speak. The Doctor is just looking for a game on the famous Lewis chess set. Instead he encounters a people under attack from a power they cannot possibly understand. They have no weapons, no strategy and no protection against a fire sent to engulf them all. Add in some marauding Vikings with very bad timing, a kidnapped princess with a secret of her own and a TARDIS that seems to have developed an inexplicable fear of water, and they all have a battle on their hands. The islanders must take on a ruthless alien force in a world without technology; without communications; without tea that isn't made out of bark. Still at least they have the Doctor on their side... Don't they?

J T Colgan has written 13 bestselling novels as Jenny Colgan, which have sold over 2.5 million copies worldwide. Aged 11, she won a national fan competition to meet Doctor Who and was mistaken for a boy by Peter Davison. Of writing the book Jenny says, “Writing Dark Horizons has been, as my friends and family already know, a dream come true for me. I grew up on Terrance Dicks and I'm beyond thrilled to be joining the ranks of Doctor Who novelists.”