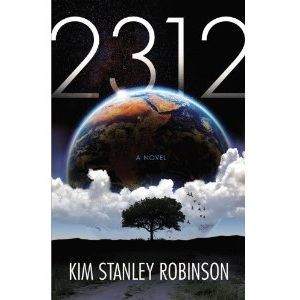 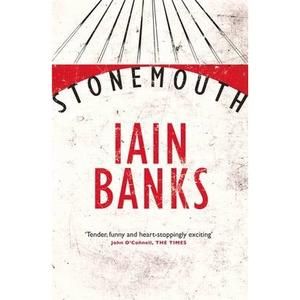 Forbidden Planet and Orbit Books, in association with the British Library, are delighted to present a unique opportunity to hear two giants of the genre in conversation about 2012, the end of the world, and the future of science fiction.

This fantastic and one-off event will take place in the Auditorium at the British Library.

Iain Banks was born in Fife and educated at Stirling University where he read English Literature, Philosophy and Psychology. He gained widespread and controversial public notice in 1984 with his first novel, The Wasp Factory and went on to create of SFs best-loved fictional settings – the ‘Culture’ in novels such as Consider Phlebas and Player of Games. He’s almost unique in achieving success in two genres: mainstream, literary fiction, and science fiction.

With a list of academic laurels and industry awards to his name, Kim Stanley Robinson is a writer of true ‘hard’ science fiction – a spiritual descendant of Jules Verne and closely aligned with Isaac Asimov; he’s known to use proven scientific fact and technology in his highly acclaimed work. He became familiar to SF readers with his Orange County series of books in the mid 1980s – but is perhaps best-known for the Mars trilogy, Red Mars, Green Mars and Blue Mars, the last of which was published in 1996.